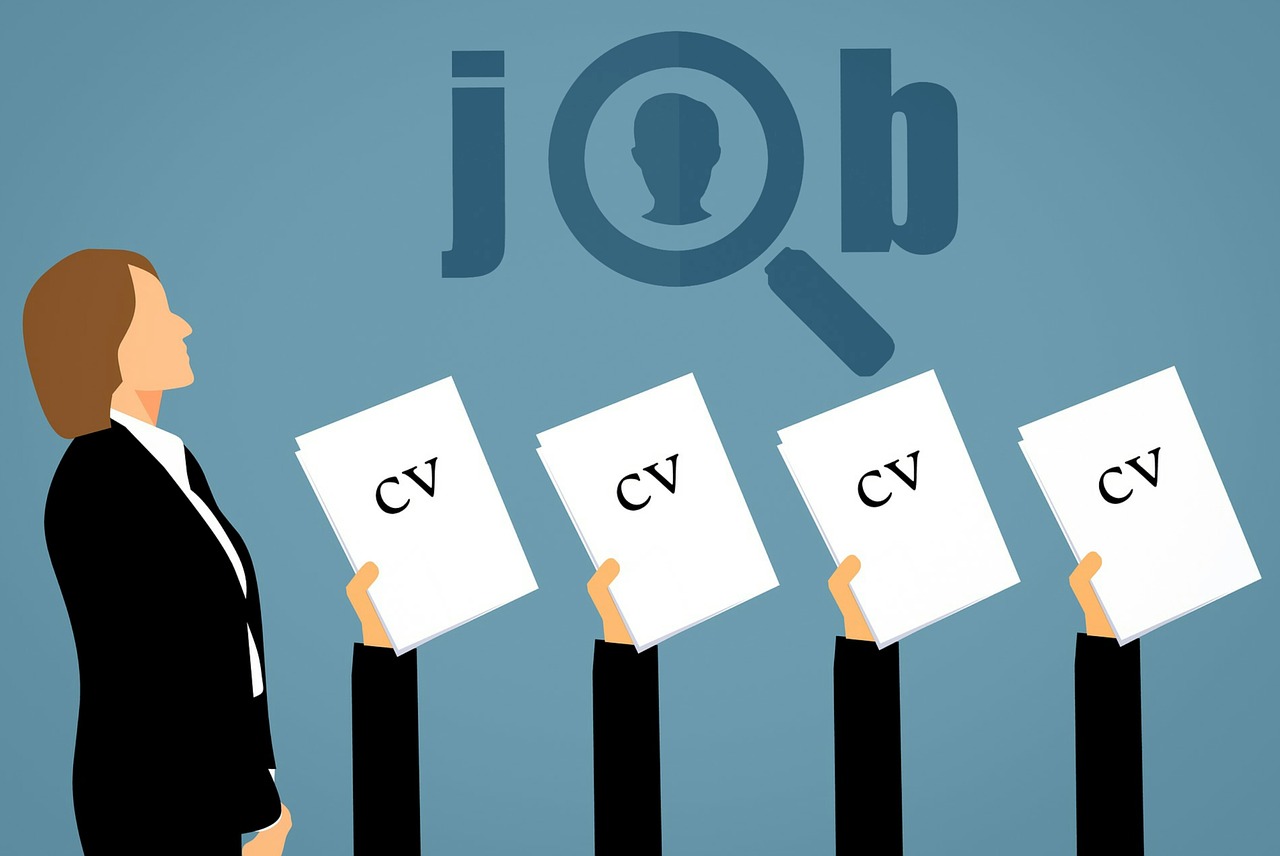 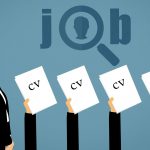 Old ideas of waiting for government to create jobs simply won’t do anymore. We need to change the structure of the economy to solve the jobs crisis.

It was with great trepidation that we entered those uncertain days of the great lockdown. Not only were we afraid for the health of the most vulnerable in society, but also their economic wellbeing in its aftermath. While more than 18,000 families have lost loved ones since the end of March, we’ve managed to escape the worst forecasts of fatalities. On the economic front, the costs of Covid-19 have been steep.

More than 2-million people lost employment in the second quarter alone, with no sign of a recovery in the jobs market. SA’s jobless rate was at its highest level in 26 years before the pandemic, with youth unemployment at emergency levels.

Worsening our unemployment problem, the labour force continues to expand by about 500,000 people every year. The pre-Covid economy couldn’t meet this challenge. Unemployment jumped to 23% after the global financial crisis in 2008, then vaulted to more than 30% in the first quarter of this year.

In an economy bludgeoned by the pandemic, we have to come up with solutions to the structural unemployment crisis. The first correction we should make in our collective strategy is to understand that sustainable jobs are created by business and that the state’s role is to develop a conducive environment for them to react to market forces.

Such reacting to market forces is precisely what happened in the case of some of the country’s largest fashion retailers, Foschini, Mr Price and Truworths, which are looking to source more of their clothes locally rather than from Asian manufacturing giants such as China and Vietnam.
Industrialised world
In decades past, SA had a sizeable clothing and textile industry but, like most of the industrialised world, it lost much of its competitive edge to Asian nations. Now, with consumers far more demanding that local retailers keep up with international fashion trends, our retailers can no longer rely on imported clothing. Six-week turnaround times in this competitive and cost-sensitive market has forced a rethink.

It’s a change in strategy that promises an increase in job opportunities for a sector primarily based in the Western Cape and KwaZulu-Natal. It’s a bit of good economic news in a sea of sobering economic data. Now the department of trade, industry & competition needs to grease the system to encourage this market change.

It’s a change in thinking that we encourage, and “buying local” is a core element of President Cyril Ramaphosa’s economic recovery plan.

In suggesting new forms of solving our jobs crisis, we understand and welcome the urgency in which the president is addressing it. Jobs were at the centre of the plan with proposals for a mass employment strategy. These are positive steps and a better alternative to a basic income grant, especially with the poor fiscal state we’ve been in for more than a half a decade.

With a constrained fiscus and capacity weaknesses at municipal level, where most of the hiring is expected to be driven, we are likely, however, to see a slow rollout of the employment plans. Four-million social and public jobs in the next three years will be a tall order in this economic environment. Outside the fiscal limitations to the job stimulus plans, another problem is that most of the jobs are temporary.
Fundamental growth
Old ideas of waiting for the government to create jobs simply won’t do any more. We need to alter the structure of the economy through which the state provides an enabling environment for businesses to flourish. Only through that sort of fundamental growth can we make a meaningful impact on the unemployment rate.

After the 2008 crisis, the state’s employment push proved inefficient. While it employed more people, productivity did not improve and it is now sitting with an unsustainably high wage bill. Jobs are most efficiently created by small businesses servicing the needs of the market. It’s up to the state to create fertile ground for growth.

Another weakness of the recovery plan is that it doesn’t meaningfully recognise gender inequality in SA. It mentions tackling gender-based violence as a potential area for social employment, though it does not mention how.

Violence is only one manifestation of disadvantage; others are income and employment. An important way to meaningfully expand entrepreneurial activity and labour market participation among women is through meaningful socialisation of the costs of caregiving.