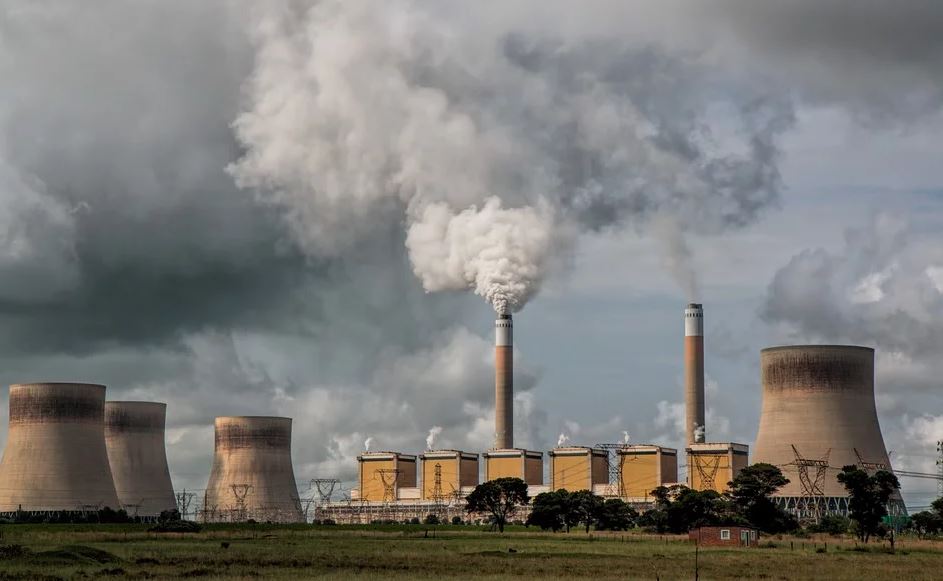 Life support must come with reforms 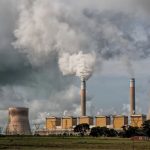 It is well past the time to review all of our SOEs and make the necessary reforms to get our focus back on growing this economy in an inclusive manner.

With the release of 2019 fourth-quarter GDP numbers on Tuesday, we will know whether we are in another period of below 1% growth or, in the worst-case scenario, a contraction that would send us into a technical recession.

In a month in which Moody’s Investors Services may make a call on our sovereign ratings that could send us crashing into “junk” status. It’s not how we would have chosen to enter our autumn, but it is what it is.

Economically we are still at the mercy of one of the country’s largest corporations, the state-owned Eskom. Its operational challenges after years of maintenance neglect make it near impossible to meet demand that is actually less than it was a bit more than a decade ago when the lights first went out.

More than 12 years later and after billions spent in building three mega projects in Medupi, Kusile and Ingula, with some of that investment lost to mismanagement and theft, we are in a worse position on the electricity front, because Eskom’s expansion was built with debt that has ratcheted up to R450bn, stretching the sovereign. Evidence of that tightness is well-reflected in last week’s budget speech.

While Eskom has been the biggest weight of all our 700 state-owned enterprises over the past decade, others such as SAA, SABC, Prasa and the Post Office have fallen into a state of disrepair, either operationally or financially.

In the next three years, these enterprises will continue to be a weight on the state of R129bn. Over the past 10 years, the sovereign has supported them with about R162bn. Bailouts without the requisite reforms have been the general course for dealing with some of these ailing giants that house thousands of employees. This fits the age-old saying of throwing good money after bad.

Though finance minister Tito Mboweni made bold statements in his budget about the public-sector wage bill that will test the state’s credibility in meeting them, I would suggest that an even bolder stance needs to be taken on these ailing institutions. They weigh on our growth in the immediate, medium and long terms.

The longer we keep them on life support without restructuring, the less space the state has to stimulate a moribund economy. One can understand union unhappiness with the focus on the wages of SA’s 1.2-million public servants when considering how the state-owned enterprises have been managed.

We can’t continue on this path.

In his budget speech, Mboweni spoke of a need to accelerate the merging and consolidating of public entities to rein in expenditure, along with proposing a new law to stop excessive salaries in the entities.

Reform is critical, and these words speak to its agenda that the state in its entirety must buy into if we are to lighten the load of our state-owned enterprises. With so much energy and attention given to the travails of SAA and Eskom, we sometimes lose sight of an economy that is bleeding jobs in the private sector.

Total government spending is expected to grow at an average annual rate of 5.1% from R1.95-trillion to reach R2.1-trillion by 2022/2023. The rise is not a result of any expenditure in the economy itself that could boost our fortunes as a nation, but is due to debt-servicing costs.

The debt-to-GDP ratio is expected to rise to 73.1%, but that is based on growth still at 0.6% this year. There are exceedingly strong downside risks such as load-shedding and the coronavirus, which may widen the budget deficit even further.

We discovered in 2008, after load-shedding began in late 2007, the full extent of Eskom’s capacity constraints after years of warnings by the electricity utility’s board of the need for additional generation capacity. In those early days load-shedding was blamed on wet coal. Little did we know that it would become a common refrain in years to come as a panicked state allowed the energy utility to embark on an expansion project for the first time in decades. Hindsight has taught us that perhaps we shouldn’t have trusted the management at the time to take on such an ambitious project without questioning its state of readiness.

We may have found then that some of the restructuring plans long dreamed up in the first years of democratic rule were indeed necessary. In those early days there were plans proposed such as partial privatisation that would have provided some much-needed capital for a build programme that now weighs on the sovereign.

It’s well past time to review all of our state-owned enterprises and make the necessary reforms to get our focus back on growing this economy in an inclusive manner.

This column was first published in Business Day on 3 March — the first of a regular weekly column, Business Thought Leadership