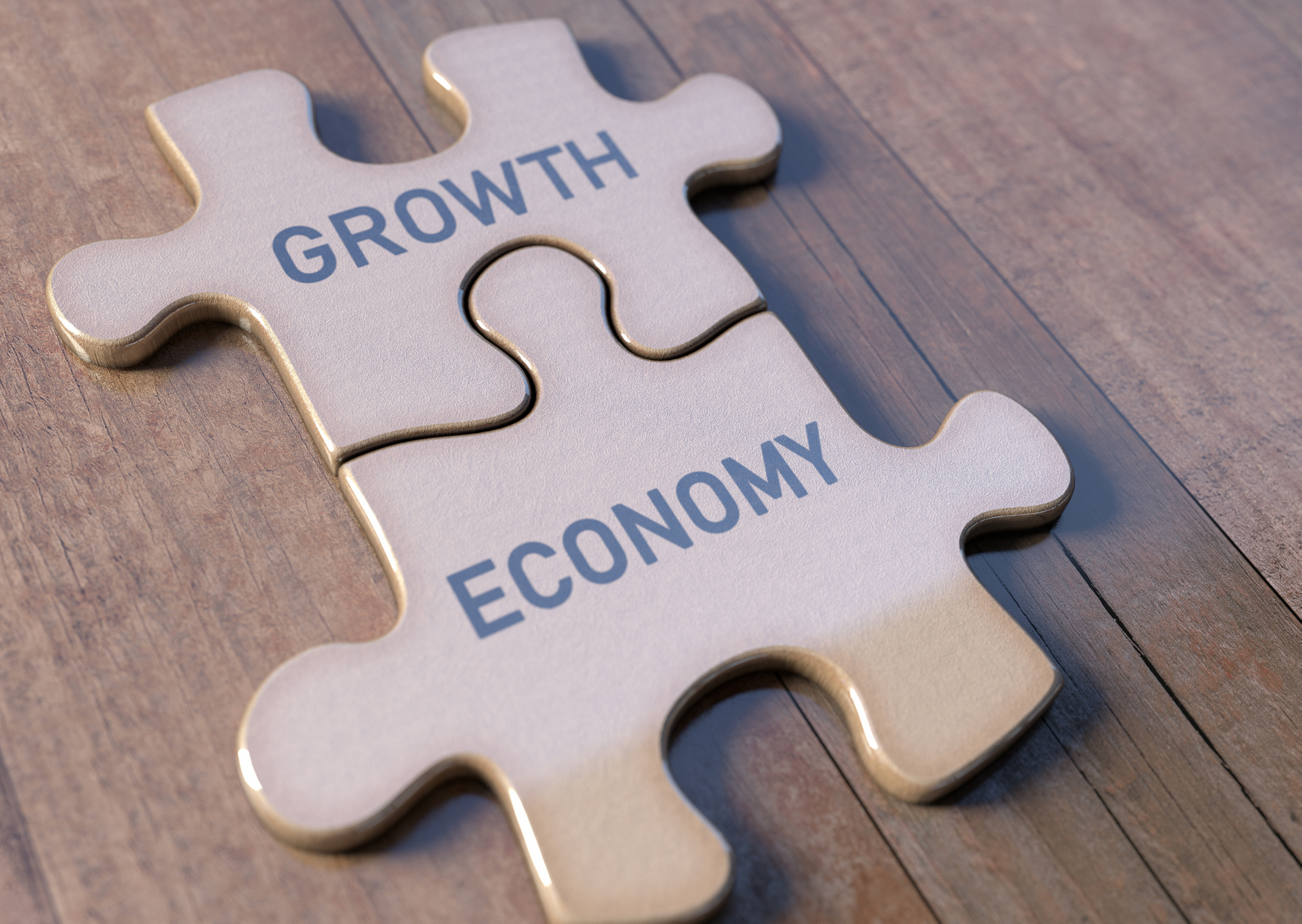 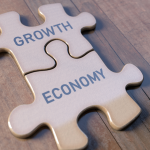 There’s much that government needs to do to accelerate everything, ranging from easing red tape wherever it can (which is everywhere) to expediting the bid windows for the Renewable Energy Independent Power Producers Programme.

The IMF’s stark warning last week that the government needs to accelerate the pace of its structural reforms will, I hope, be taken seriously because similar calls from national and sectoral business organisations, labour and civil society groups have largely gone unheeded.

In most parts of the government, there appears to be a lack of understanding of just how dire our economic situation is, and so there is no sense of urgency.

The latest manufacturing output and GDP figures, as well as unemployment data, will, I hope, change that. They reflect quite clearly that SA is in an economic emergency. We have measures in place to put the country on to a more stable growth path but everything is taking too long. And the more we stall on easing red tape and expediting processes, the worse our situation becomes.

Soon after news that the official unemployment rate had climbed to 34.9% in the third quarter, up from 34.4%, Stats SA’s GDP figures showed the economy contracted 1.5% in the same period. Not only was that worse than economists had forecast, it was the third-weakest GDP outcome in a quarter since 1993. The two worst periods were in the thick of the global financial crisis in Q1 2009 and then in Q2 2020, when the country was in the first, hard lockdown.

What’s particularly alarming is the retail trade and hospitality sector, which shrank 5.5%, as well as manufacturing, which contracted 4.2%, while factory output in October dropped a dramatic 8.8% year on year.

The manufacturing sector’s performance is extremely worrying because the country suffered more days of load-shedding in November than October. The power cuts caused severe disruption to manufacturing operations so already we’re off the pace and the fourth quarter is likely to be even worse.

Retail trade and hospitality businesses are set for further hardship as they face a third successive holiday season of operating under restrictions while this December’s tourism sector was wrecked by the latest international travel bans, with R1bn in bookings having been cancelled in the first week after the Omicron variant was first detected by SA scientists, according to a survey by the Southern Africa Tourism Services Association.

In October, Cosatu called for the government to implement the Economic Reconstruction and Recovery Plan (ERRP) in its totality. Cosatu’s second deputy-president, Louisa Thipe, told Business Day that at alliance meetings, summits and lekgotlas, the labour federation consistently raised the need to expedite implementation of economic reforms and that the slow implementation of the ERRP should be addressed.

Business conveys similar messages in each of its interactions with the government and so has the IMF. It’s not the first time it has chided the government gently for its tardiness. Speaking after meetings with the government, organised business and state-owned enterprise officials, the IMF said the government is moving too slowly on implementing structural reforms on energy (embracing renewable energy sources), telecommunications (releasing new radio frequency spectrum), transport (opening ports to private sector investors), reducing red tape for businesses, addressing systemic corruption and paring down the degree of state ownership in SA.

“Structural rigidities are depressing private investment and hindering inclusive growth and job creation. These rigidities need to be tackled immediately to increase the economy’s productivity and competitiveness and reduce poverty and inequality,” the IMF wrote in its statement.

There’s much that the government needs to do to accelerate everything, ranging from easing red tape wherever it can (which is everywhere) to expediting the bid windows for the Renewable Energy Independent Power Producers Programme.

But one area where we can’t afford to suffer from similar foot-dragging is in allocating the $8.5bn package committed at COP26 for funding our transition to a low-carbon economy and getting the money to the intended beneficiaries as speedily as possible, while maintaining extremely strict oversight and security protocols. We don’t want to allow the corrupt vultures anywhere near, this but neither can we afford undue delays.

The bulk of the funding is likely to go towards supporting Eskom’s own transition plan, which includes generating new energy from renewable sources. This needs to happen urgently because we need to increase our power supply as fast as possible in every way we possibly can, be that energy generated from independent producers or by Eskom itself. That’s the foremost method of turning around the fortunes of our manufacturing sector as well as putting the entire economy into growth mode.

Let’s see a sense of urgency from government on that issue as well as the ERRP. To paraphrase the IMF, get a move on.