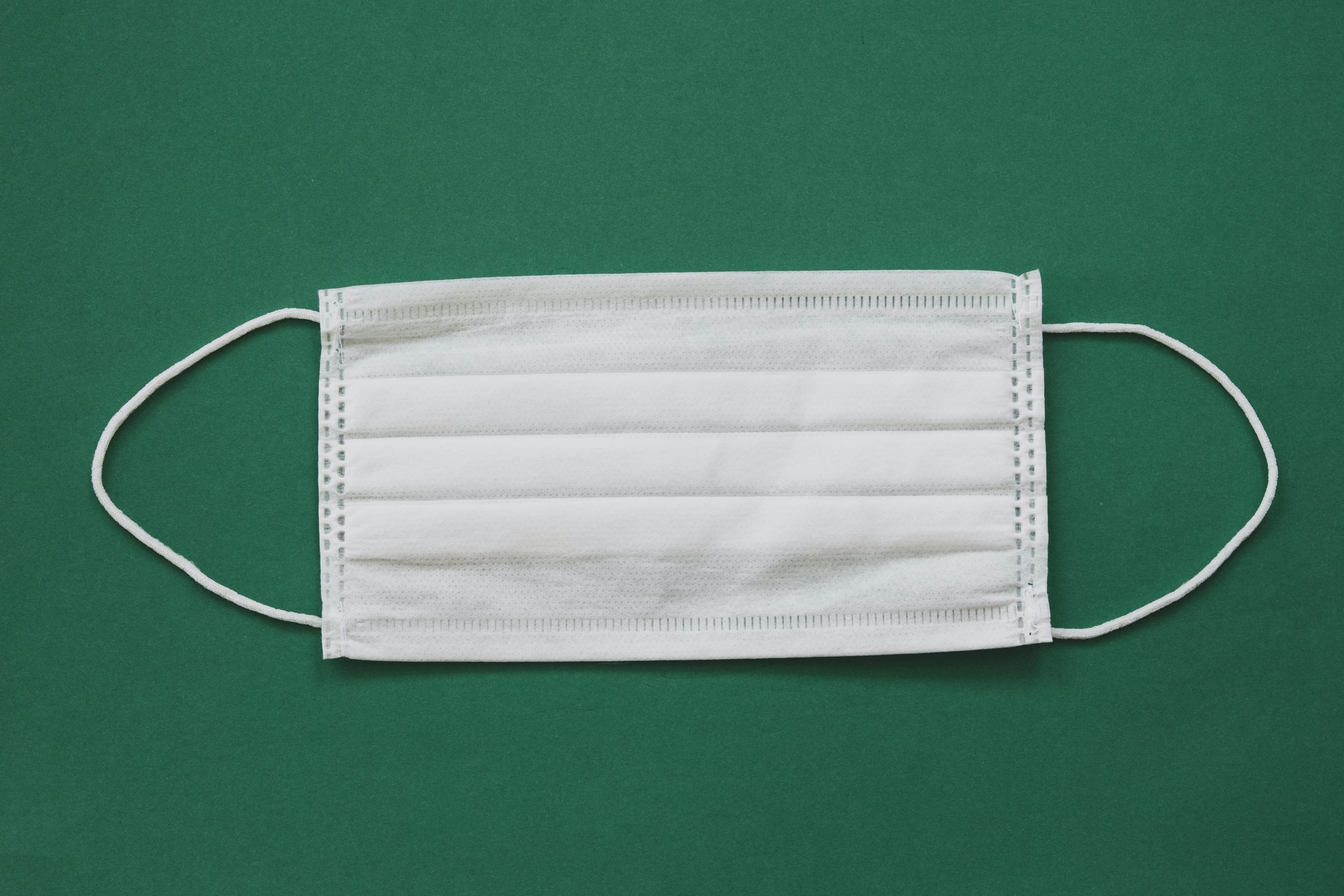 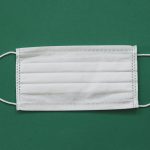 This is the worst economic crisis of our lifetimes. Labour and business have presented detailed plans, but why hasn’t government?

The economic crisis we’re in is the most serious any of us has experienced. To confront it, we need the very best from our leaders, from business, government, labour and other social partners. Their leadership needs to be focused on driving the implementation of plans and policies that will mobilise our resources to drive a recovery leading to sustainable economic growth.

While the president’s announcement over the weekend of a shift to level 2 lockdown will enable much more economic activity to resume, this is not on its own, a strategy for a recovery.

The recovery strategy needs a comprehensive set of economic reforms to drive a rapid turnaround in economic fortunes. Yet we are still stuck at the talking phase of those reforms. At a Nedlac meeting of government, business, labour and community leaders last week, detailed plans were discussed. Business, united through B4SA, presented an overview of the plan it has developed over the past months. The detailed proposal numbers about 900 slides. Organised labour presented detailed plans too. There are common elements to these such as the need to auction spectrum and grow investment.

Government, too, delivered a plan of sorts, the first time it has done so despite various ministers having referred to the central role that government’s plan will play in driving a recovery. However, the 17 slides presented a fragmented and uncoordinated vision that was described as a draft with no official status. It appeared to have been pulled together at the last minute from a variety of different sources without any discussion between them. The energy vision, for example, is oddly focused on gas, and mentions nuclear, but makes no mention of green energy. Elsewhere the document talked of the need for green bonds and “green economy interventions” as one of eight recovery priorities. This is not the same hymn sheet.

The president and others have put a lot of pressure on business to develop potential solutions for the challenges we face. But government has responsibilities too, to put together the best minds it can gather to form a coherent strategy – and then to implement it. There are good people – inside the Presidential Economic Advisory Council and among the analysts at National Treasury, for example. But why are they not being mobilised to do the research to form a coherent plan? Is it a lack of leadership from the top?

The Nedlac meeting resolved that the social partners would now work together on a coordinated plan. But it feels as though government is the one social partner not pulling its weight, when it has the most crucial role to play. Business and labour can only do so much. Government controls the policy environment that we must all work within. We need a president-led, cabinet-backed plan we can all get behind with a common vision. This is not something that can be done at Nedlac level. It needs clear, decisive leadership from the top.

As I have written before, the president had promised us a decisive economic plan with the structural reforms needed to kickstart this economy and put it back on a growth path. He promised in April we would have it “within days”. It was clear from the Nedlac presentation that not much has really been done since.

Business is doing its part. We have mobilised significant resources to research and develop a plan. But we need an equally robust process from government. We need to engage with a focused, deeply researched and nationally coordinated plan that government must lead. Yet alongside our other partners, we are still waiting for that to come. While we should be deeply into the implementation phase already, we are still stuck in talk shops. I feel that little more can be said beyond the obvious: as a country we will not be able to get back on our feet unless the president takes leadership of the economic recovery personally and drives a clear vision across government that we can all mobilise behind. 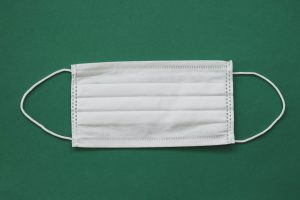 I pondered last week whether the president opted to win a popularity contest within the ANC rather than do the right thing for the country. Given the ferociousness of internal contests and factionalism in the governing ANC, President Cyril Ramaphosa always risked a one-term presidency in favour of implementing the urgent structural reforms needed to avoid the country falling off the fiscal cliff. Unfortunately, he seems unwilling to go against vested interests within his own party and take the necessary, decisive actions, I wrote in Business Report. In the early years of his presidency, Jacob Zuma, ever the populist, called on Nersa to give Eskom only half of the tariff hike that it sought. That led to a failure in the funding of Medupi and Kusile. It was also the start of political meddling in SOEs that at its centre was a project to capture the state. Now after years of mismanagement, Eskom’s balance sheet is in a desperate position and the country faces tariff hike of 15% next year following the utility’s recent court victory over Nersa. Such a tariff hike will cripple any hopes of an economic recovery and further deter investment. Political meddling in Eskom in the Zuma era compromised South Africa’s electricity sector in its entirety and we are now set to pay the price at the most inconvenient time possible, I wrote in my Business Day column.