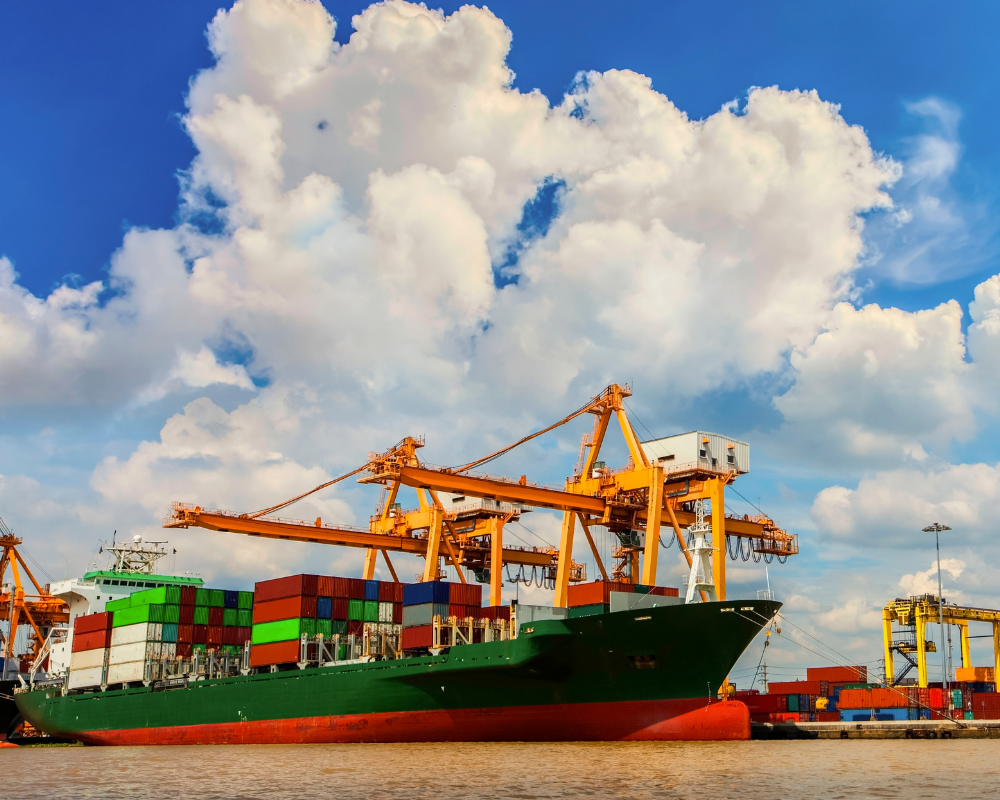 Another positive economic reform in the corporatisation of Transnet ports authority

POSTED ON: June 28, 2021 IN Economic growth, Infrastructure, SOEs by Admin 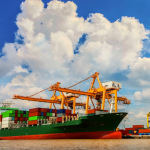 The corporatisation of the Transnet National Ports Authority by President Cyril Ramaphosa is yet another positive step in restructuring our SOEs.

The corporatisation of the Transnet National Ports Authority by President Cyril Ramaphosa is yet another positive step in restructuring our state-owned enterprises. We’ve long called for implementation from government of its own economic reform plans, including last October’s economic reconstruction and recovery plan, and what we’ve been seeing in recent weeks is the sort of delivery action that has the potential to really shift the dial for investment, economic growth and job creation.

With presidential and cabinet backing, the Pravin Gordhan-led Department of Public Enterprises has motored ahead with plans to restructure institutions under its ambit. This is critical if we hope to attract greater investment in sectors such as energy and transportation. We are encouraged by the more pragmatic approach, especially for those SOEs that potentially pose a threat to the fiscus.

The corporatisation of the ports authority will help in reducing institutional inefficiency, red tape and poor policy design that often plagues reforms. Essentially, the restructuring is meant to remove conflicts of interest within Transnet over its dual role as ports regulator and ports operator – to drive a more customer-centric view.

Transnet ports have some of the highest costs and longest lead times, rendering them among the most inefficient of major emerging market ports globally. Durban, for example, is the largest port in sub-Saharan Africa, but remains one of the most expensive in the world and in terms of efficiency falls far behind other global hubs.

What won’t come as a surprise to followers of South Africa’s many well-regarded economic plans of the past is that the corporatisation plans for the ports authority have been long in making. This has in fact been official policy since 2005 but was never enacted because of political blockages over the years along with instability at the institution at both board and executive level.

Historically, there have been people in Transnet who have been incredibly resistant to change and refused to progress a move to a fully independent ports authority. In practice though, corporatisation will ensure the ports are run better by Transnet Port Terminals, with fair pricing set which in turn benefits all South Africans.

The ports authority can now play its role more independently as a referee of sorts. It was always inefficient for Transnet to be both operator and regulator – unfortunately that is the position that Eskom still holds in our electricity market and we know how badly this has turned out for our country. Its restructuring, led by CEO Andre De Ruyter and his team and supported by its sole shareholder, into three separate entities seeks to undo this chokehold.

What we need to ensure is that there is transparency in the activities of the ports authority, especially as more operators are introduced to boost efficiencies at our ports. Key to that will be the independence of the ports authority that will remain a wholly owned subsidiary of Transnet with a board appointed by the DPE minister. Transparency will be key and something that the market will no doubt monitor.

Overall, we are pleased with the steps taken to break the monopolistic hold that Transnet has historically had on South Africa’s ports and shipping industry. It’s a step long in coming but one that helps recast the economy and open up avenues for increased private sector investment. It certainly can help reduce pressure on an already strained fiscus to stimulate the economy, leaving the Finance Ministry to focus on fiscal reforms that will begin to drag us out of our sub-investment grade credit ratings.

While growth should come in above 4% this year as we rebound from the ravages of 2020, expectations are that we may dip back to below to 2% in the years to follow. At those levels, we stand no chance of reducing our ballooning unemployment crisis and reducing the unsustainable levels of government borrowings. We have to be more ambitious: we have to attract greater private sector investment to keep the economy growing at a pace fast enough to create more jobs – year after year and grow the economy and the taxbase. Restructuring SOEs and reforming inefficient areas of our economy is a central pillar in that regard.

It’s been a good few weeks for those seeking some hard evidence of reform in the South African economy. Pragmatism seems to be replacing ideological dogma.

We are not calling for a broad sweep of privatisation across our vast portfolio of state-owned enterprises, but rather for this pragmatic approach to continue. The corporatisation of the port authority, the sale of a controlling stake in SAA and the backing of Eskom’s restructuring are indeed positive signs of a shift in government thinking and a realisation of the urgency of the dire economic and fiscal situation our country is in.

This column is by Busi Mavuso was first published on fin24.