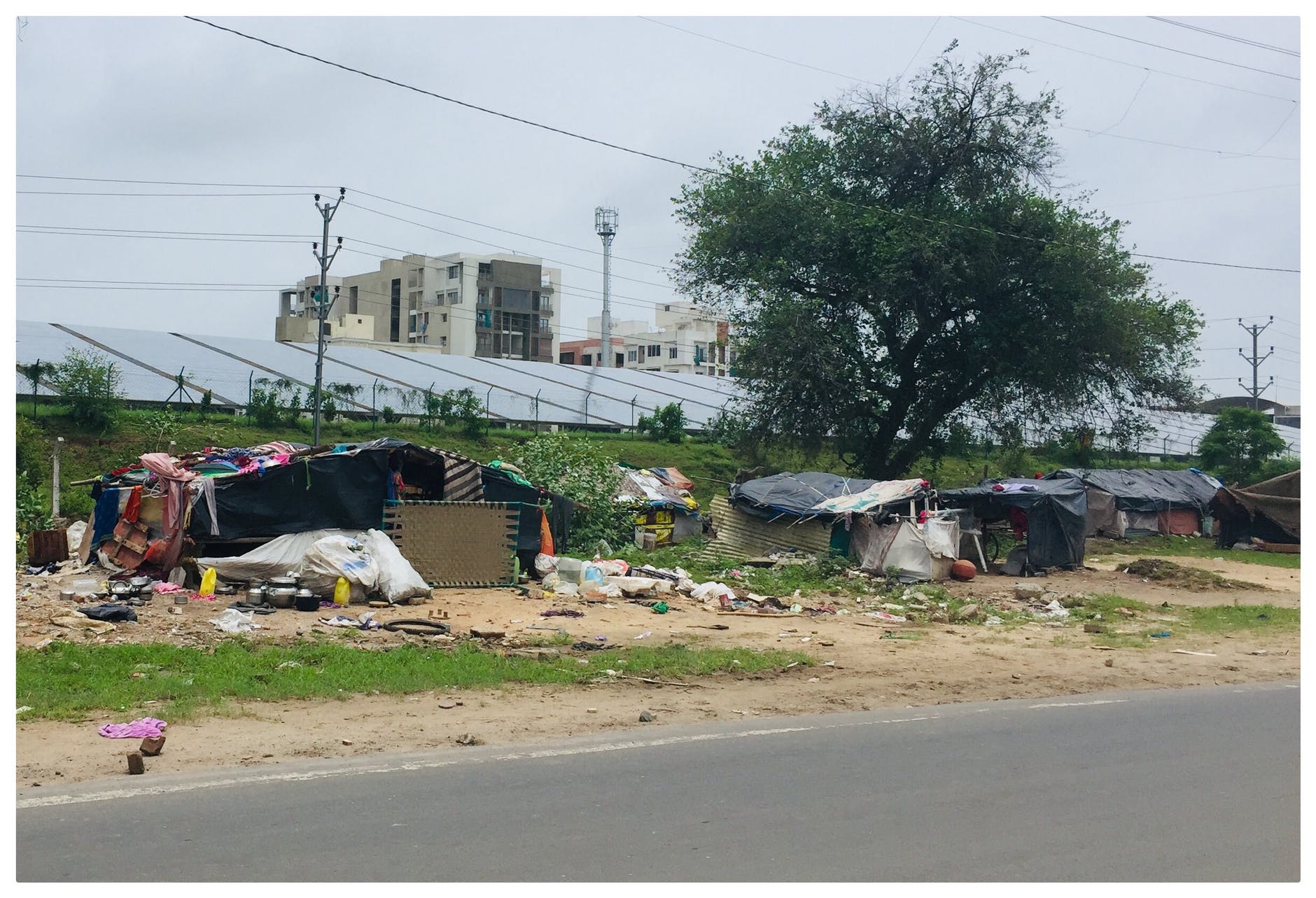 Home » Economic policy » Actually, not all government debt is bad

Actually, not all government debt is bad 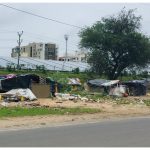 Not all government debt is bad. The key is to ensure funds are geared towards growth-enhancing measures that will benefit the vast majority.

An illustration of the difficulty of finance minister Tito Mboweni’s job in stabilising and galvanising the economy was the underwhelming response to his adjustments of the budget last week.

While his address was welcomed by markets, on the whole it failed to breathe any new confidence into our growth prospects. This is understandable given the very limited fiscal space the Treasury has to stimulate an economy that has been on its knees for the better part of the past five years.

The job of turning around the country’s fortunes and boosting confidence levels from their multi-decade lows is going to be a long road and one that is ultimately not going to be helped in the short to medium term by any dramatic improvement in the prospects of the global economy. Contrary to popular belief, this won’t be a job reserved only for the state — as important as its role will be. We are going to have to do this as a nation, and by the royal “we” I mean the state, business and labour as well as society as a whole.

But in this pursuit of much-needed growth in the midst of this Covid-19 pandemic, the starting place is the state of the fiscus. And let’s be frank, the cupboard has been barren for some time. The longer it takes for the economy to recover from the pandemic, the worse our public finances will become.

This year alone, the Treasury is expecting an R300bn shortfall from its tax collection target. In his emergency budget, the minister’s best-case scenario of the country’s debt burden is a peak at around 87% of GDP in four years. By the end of the decade, it could reach 114% if the state doesn’t curb its expenditure in areas such as public sector wages.

For a nation that has just seen its sovereign ratings downgraded into full junk status, the Treasury’s projection promises that debt financing costs are going to increase even more than the current 21c in every rand of tax revenue the country earns. The additional lending the Treasury foresees over the next few years is unavoidable and we join a long list of other emerging and developed economies in seeking aid from the likes of the IMF.

What is in the state’s power is to ensure that the funds raised are geared towards growth-enhancing measures while reining in areas such as a bloated executive and curbing the rise in public sector wages. The latter, we know, will be a political minefield to navigate for our existing political principals. Be that as it may, it’s a political hot potato that must be dealt with.

Where the Treasury chooses to invest its additional borrowings in the years to come needn’t be entirely mired in political consideration. A focus on infrastructure investment offers an opportunity for the country in the medium to long term. Not all debt is bad — if we use it to invest in the right sort of infrastructure and projects, we can avoid the sort of social instability seen in the US in recent weeks.

A day before the sobering pronouncements of the emergency budget, President Cyril Ramaphosa presented 276 infrastructure projects to investors around the globe, with a firm commitment worth billions having been received for some of the proposals.

Private sector involvement will be key in the realisation of some of these plans, as it’s clear that our experimentation with the state alone driving infrastructure wasn’t as successful as we’d have hoped — the case in point being Eskom’s badly managed building of the Medupi and Kusile coal-fired power stations.

But back to the project pipeline. I’d urge that special attention be paid to projects that will have the greatest benefit in terms of uplifting the vast majority of South Africans in areas such as health care, education and energy. If our future infrastructure investments address these most pressing requirements of the nation, then the debt that raised for their construction will be “good” debt. A healthier, better-educated and more employable populace will reflect in better growth prospects for the country in years to come. Those debt-to-GDP ratio forecasts highlighted by the Treasury won’t be as worrisome as they seem now if, along with the private sector, our investment is focused on such growth-enhancing measures.

There’s always the temptation to pursue more headline-grabbing projects that perhaps on the surface reflect a government at work and which may be beneficial ahead of the many elections in this country. The Covid-19 pandemic has, however, exposed the bare basics that we’ve neglected in areas such as water infrastructure. We must focus on these basics and in turn uplift the vast majority of South Africans if our aim is to reduce our debt as soon as possible.

Having said that, I’m in no way saying we shouldn’t dream of “flying to the moon”. But if it’s the moon we want to go to, it’s best we have a healthy, educated, job secure populace driving that ambition — with sufficient energy-generating capacity. Otherwise, what we risk building are beautiful “meccas” to the benefit ultimately of a minority that will only further fuel our inequality crisis, which is at the core of SA’s socioeconomic problems.

While not all debt is bad, as a nation we need to understand that it comes with much responsibility. It will have to be managed well if the state is to exploit that debt to reduce poverty and inequality and improve the livelihoods of all South Africans.