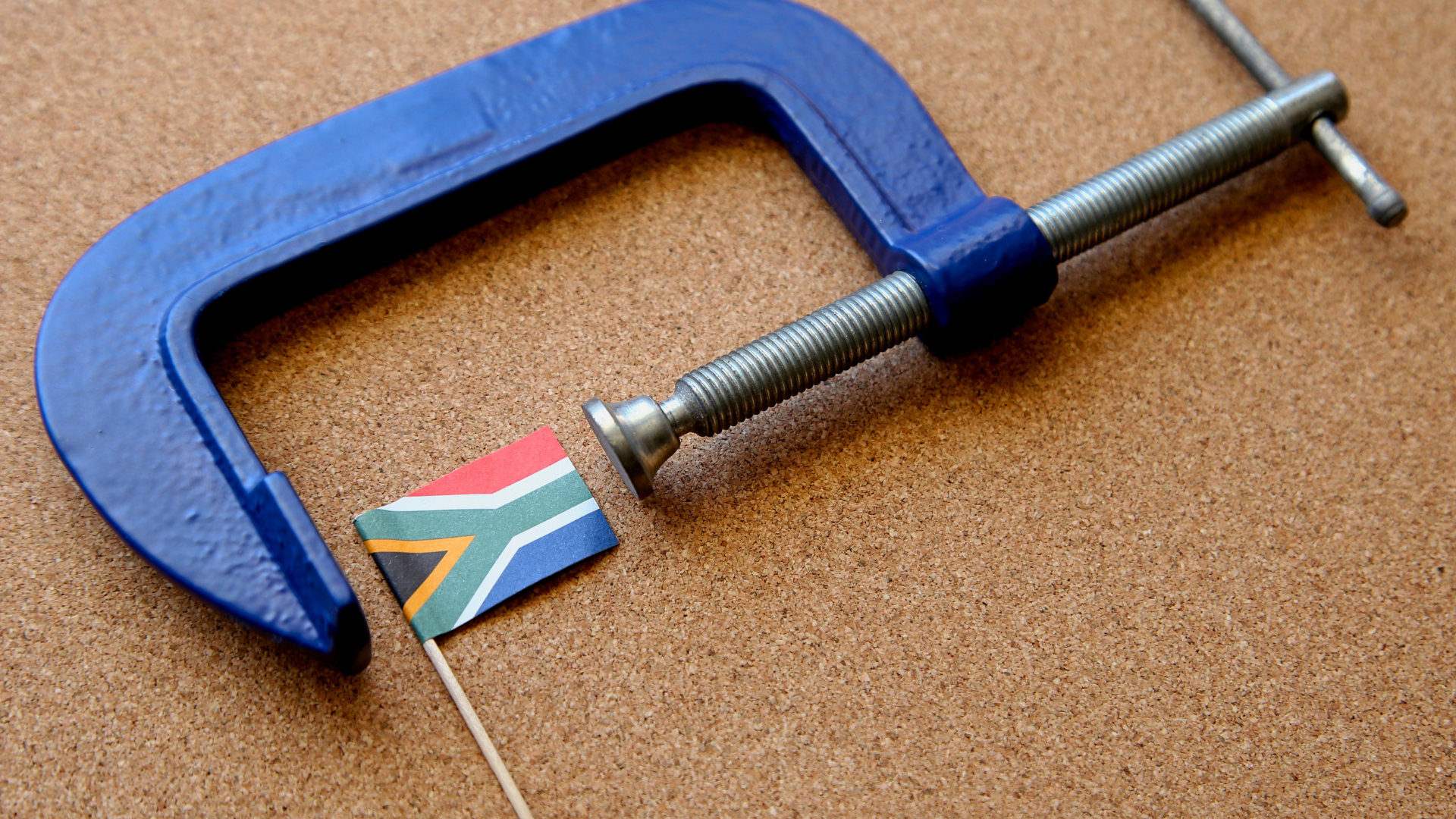 A mostly positive budget for reform momentum and debt management 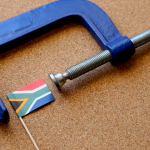 We congratulate Finance Minister Enoch Godongwana for his first MTBPS in parliament. It has not been the easiest moment for the minister to take on the reigns.

We congratulate Finance Minister Enoch Godongwana for his first Medium Term Budget Policy Statement in parliament. It has not been the easiest moment for the minister to take the reins – the Covid pandemic has done much damage to our economy and it has struggled to recover. That has presented many challenges to the fiscus, from a fall in tax receipts to emergency spending to fight the pandemic.

“The national budget is a critical driver of confidence in the entire economy,” says BLSA CEO Busi Mavuso. “The deterioration of government’s debt position has been a major concern for business given that a fiscal crisis would quickly become an economic crisis. It was therefore critical that the minister provide reassurance that the finances are under control.”

The minister provided important reassurance on this from – high-than-expected tax receipts particularly from the minerals sector has provided some unexpected breathing room on the revenue front with R120bn more collected than was expected in February. There was also an improved outlook for debt compared to what we faced in February but, as the minister pointed out, interest payments on the R4-trillion in debt that government owes will become the largest portion of spending next year. For every rand of revenue raised, 18c goes servicing the interest on debt, sapping money from important service delivery line items.

The minister spent a great deal of time focusing on the need to drive economic growth. We fully agree with him that this is crucial – economic growth is the only sustainable way to improve government’s balance sheet and expand its capacity to increase spending on social services.

The minister referred to the important work being undertaken by Operation Vulindlela and the policy reforms that it has been able to drive. The energy sector has seen some good progress, particularly with private-sector power producers and municipalities now being able to generate their own electricity up to 100MW without a licence.

We still have many challenges in the energy sector, however, not least of which is to institute emergency short-term measures designed to reduce load shedding, which is causing massive damage to the economy.

Another challenge will be instituting the measures of Eskom’s just energy transition, which the Minister pointed out was but the first step in efforts to decarbonise the energy sector. He also highlighted that a well-designed transition will enable South Africa to access additional international climate finance for adaptation and build on mitigation efforts through the Green Climate Fund, Climate Investment Funds and other sources. If we fail to implement the plans as agreed at the recent COP26 climate summit in Scotland, those international funds will dry up.

BLSA particularly welcomes the Minister’s comment that the pace and scale of private electricity generation will largely depend on the ease of the National Energy Regulator of South Africa registration process, which needs to be streamlined.

In other areas, as the minister noted, not all of reforms have been as successful as the energy sector, particularly providing additional spectrum for mobile broadband.

We believe that another process that needs to be streamlined is the system for approving private-public partnerships, which is currently not efficient. Progress on that front will go a long way towards attracting private sector in investment into infrastructure development. We welcome, therefore, Minister Godongwana’s statement that joint initiatives by the National Treasury, the Infrastructure Fund and Infrastructure South Africa aim to improve the scale, speed, quality and efficiency of infrastructure spending. Over the next three years, general government infrastructure investment is estimated at R500bn. Government has also committed R100bn over a decade from 2019/20 to the Infrastructure Fund to leverage private sector and development finance, with R24bn allocated over the 2022 MTEF period.

Other key reforms include the Transnet National Ports Authority being corporatised, which will improve incentives for efficiency and competitiveness; and the eVisa system is to be rolled out to 15 countries by March next year.

Such progress builds confidence that SA can successfully implement other key reforms and Operation Vulindlela role in overcoming hurdles in these areas has proven effective. We hope it can be as effective in other areas that have become bogged down, such as increasing spectrum availability.

“Overall, I think the Minister has done a good job in really difficult circumstances,” says Mavuso. “I believe that if he and Operation Vulindlela renew their efforts to accelerate other key reforms, it will restore much confidence among businesses and investors, locally and internationally, that we are on the right economic trajectory, one that grows at a rate fast enough to absorb jobs and increase our per capita income levels. Delivery remains critical.”

Mavuso warns, however, that those confidence levels have been battered by past failures to successfully implement reforms and it’s critical therefore to ensure all measures that are approved are indeed successfully implemented. “Ratings agencies and international investors will be keeping a close eye on that,” she says.

Mavuso says one area she was disappointed with in the MTBPS is the lack of progress on reform for the financial sector and exchange control, particularly with moves to position SA as a financial hub for the continent. “I hope these will be finalised in the February budget because they will go a long way to attracting international investment and to growing our economy.”

The challenges ahead remain formidable. BLSA and its members are already supporting government in many areas to assist with reforms. We remain willing to provide further support to the state in its economic growth initiatives, particularly where capacity and resources may be lacking. We believe that all processes to improve economic growth should be accelerated wherever possible and with the assistance of private sector resources, this will be possible.

This piece is by Business Leadership South Africa.