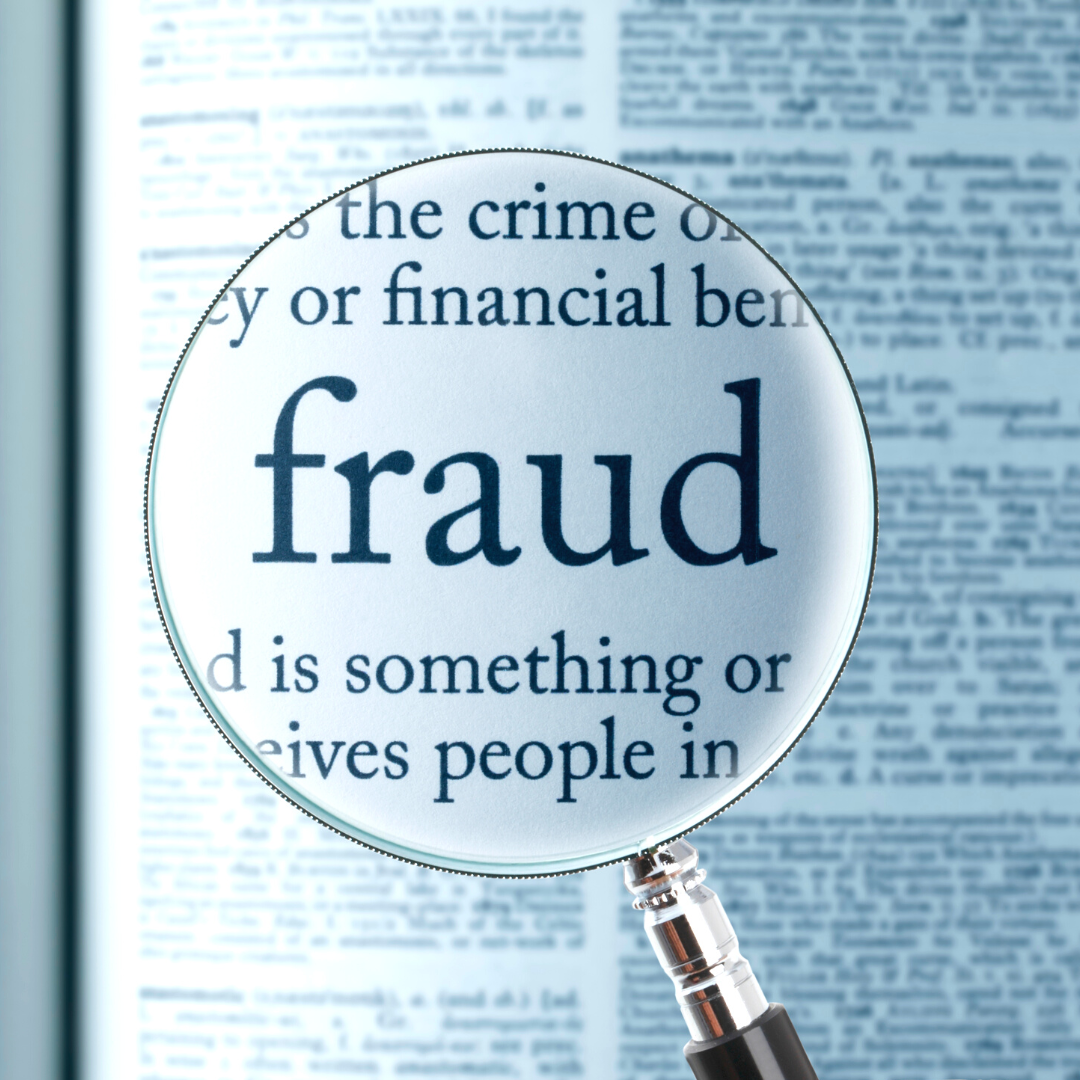 Home » Crime » BUSISIWE MAVUSO: No quick fix for the cancer of crime 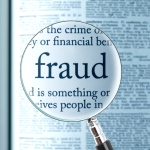 Should all of Judge Raymond Zondo’s recommendations to prevent corruption in future somehow be magically implemented tomorrow, they will have little effect if we don’t also address wider issues of criminality, particularly organised crime. And to do that, the corrupt elements in our law enforcement agencies that are complicit in the mafia-type operations that are so deeply entrenched in South Africa must be expunged from the system.

Organised crime is entrenched in South Africa but the “construction mafia” has risen to prominence recently, while crime syndicates are also causing extreme economic damage through their theft and sabotage of infrastructure for rail transport and electricity transmission, as well as truck hijackings that impede the flow of goods. They’re involved in many other industries as well.

A recent report by the Global Initiative Against Transnational Organised Crime (GI-TOC) ranks us fifth in Africa in its index of organised crime and 19th globally.

“Pervasive corruption exists within many of the different state departments, including at senior levels within the police, prosecution, and prison services,” the report states.

Criminality is a cancer that’s taken hold of our country and will not let go unless it’s forcefully expunged. That will take time – there’s no quick fix for this and it’s a cancer that can never be completely defeated as there is criminality in every country. But we must fight it with everything we have with the goal of entrenching constitutional democracy that upholds law and order so that criminality becomes the outlier.

The Zondo recommendations therefore can never be enough on their own. Institutions such as the proposed anti-corruption agency and tighter controls over executive appointments at SOEs are geared more at preventing future corruption but we also must address the rampant corruption that persists today.

The Zondo recommendations do, however, provide the ideal platform to launch a wider, all-encompassing strategy against criminality so that we improve in our ranking in the GI-TOC as well as the World Population Review’s crime rate index which ranks SA as the third worst in the world. From everyday crimes such as house burglaries to national-level operations such as the illicit trade in cigarettes, we can do better.

The GI-TOC report describes how organised crime syndicates, often as part of international networks, operate in areas ranging from human trafficking and drugs to illegal logging and mining operations.

But the crimes that are causing the most widespread economic damage need to be prioritised. Trade, Industry and Competition Minister Ebrahim Patel told Parliament in September that research showed that the economic costs from damage and theft to the infrastructure of Eskom, Transnet, PRASA and the reduced output of the mining industry are estimated at R47bn annually or R130m every day. The Eskom-linked crime syndicates are also directly contributing to loadshedding by delivering inferior coal to Eskom plants, often mixed with coal by-products that are supposed to be discarded, sometimes including rocks, and this causes extensive damage to the power stations and leads to more breakdowns.

In terms of corrupt elements in our law enforcement organisations, the place to start is the South African Police Service. As an example, Police Minister Bheki Cele needs to present a full public explanation as to why he has not released a report into the killing of Cape Town police officer Charl Kinnear in 2020. The Independent Police Investigative Directorate (IPID) filed its report in May and Parliament’s police portfolio committee heard last week that it implicates past and serving police officers from the rank of Warrant Officer all the way up to General and is linked to gang violence in the city. This inaction is intolerable, and extremely harmful. South Africans deserve what is due to them; after all, maintenance of law and order is the primary and most basic task of any government.

The Gi-TOC report notes that although the police were “remilitarised in 2010 in an effort to combat crime, the move resulted instead in the service becoming less transparent and accountable. In addition, the police have experienced serious problems related to management, in-fighting, and corruption. Greater powers accorded to police during the COVID-19 lockdown have, in some instances, given more scope for corrupt officers to exploit and extort communities.”

The task is daunting but as a country we’ve repelled – hopefully permanently – the more sinister forces of state capture which at the time seemed an impossible task. Yet even then critical institutions of our constitutional democracy stood firm against then-president Jacob Zuma, servant of the Guptas and, in a delicious irony, forced him to appoint the very commission that is now turning the tide against state corruption. That was an important victory in the battle against corruption, and many more are now needed. 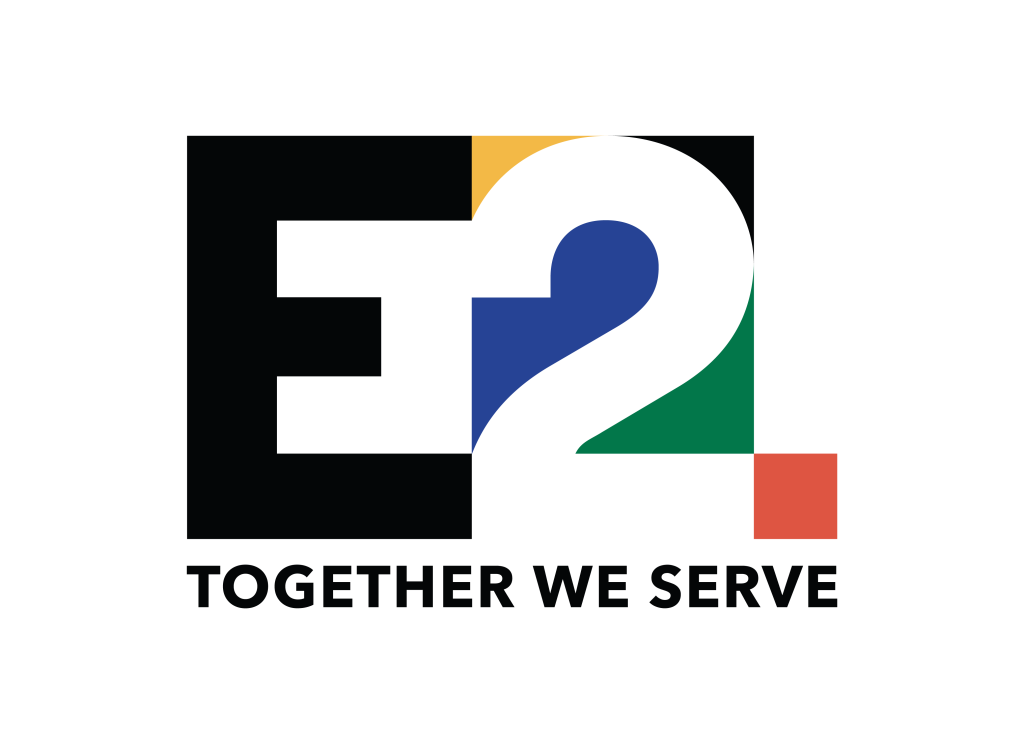 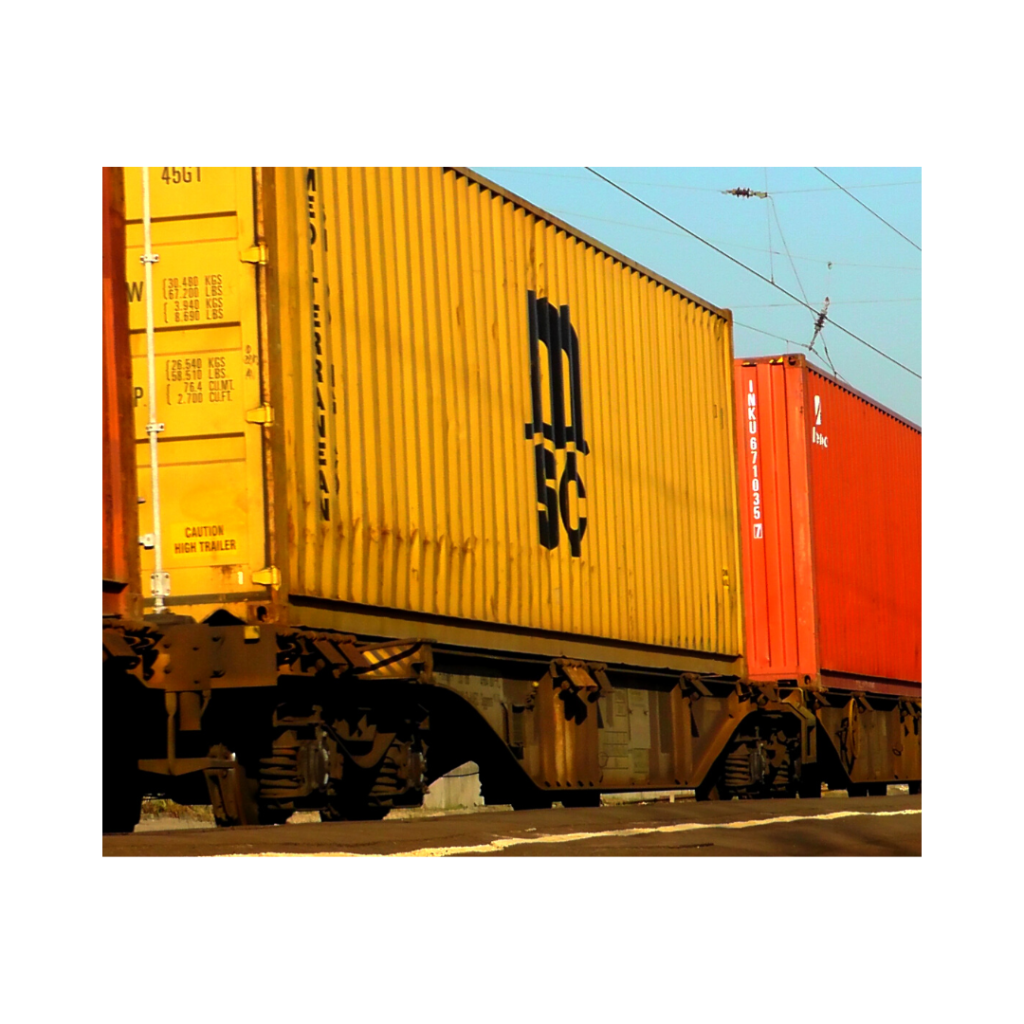 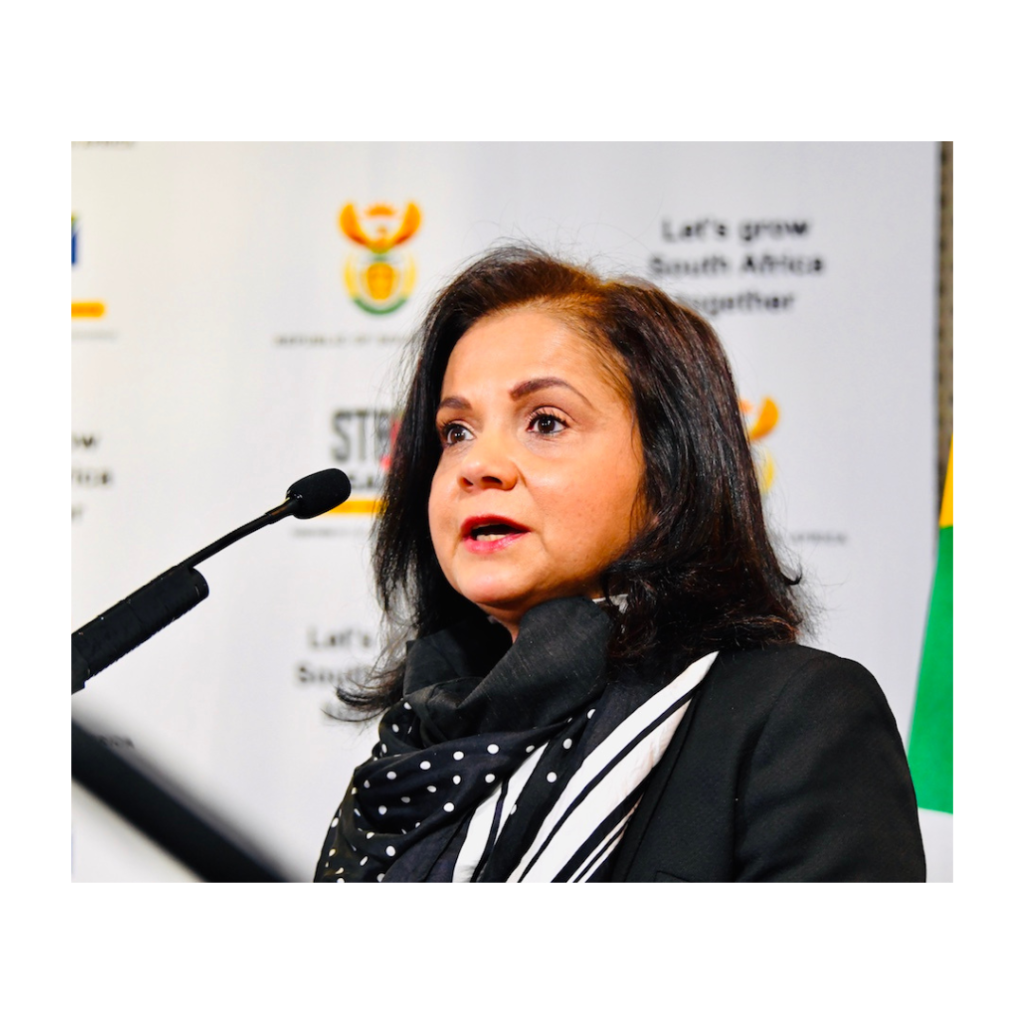