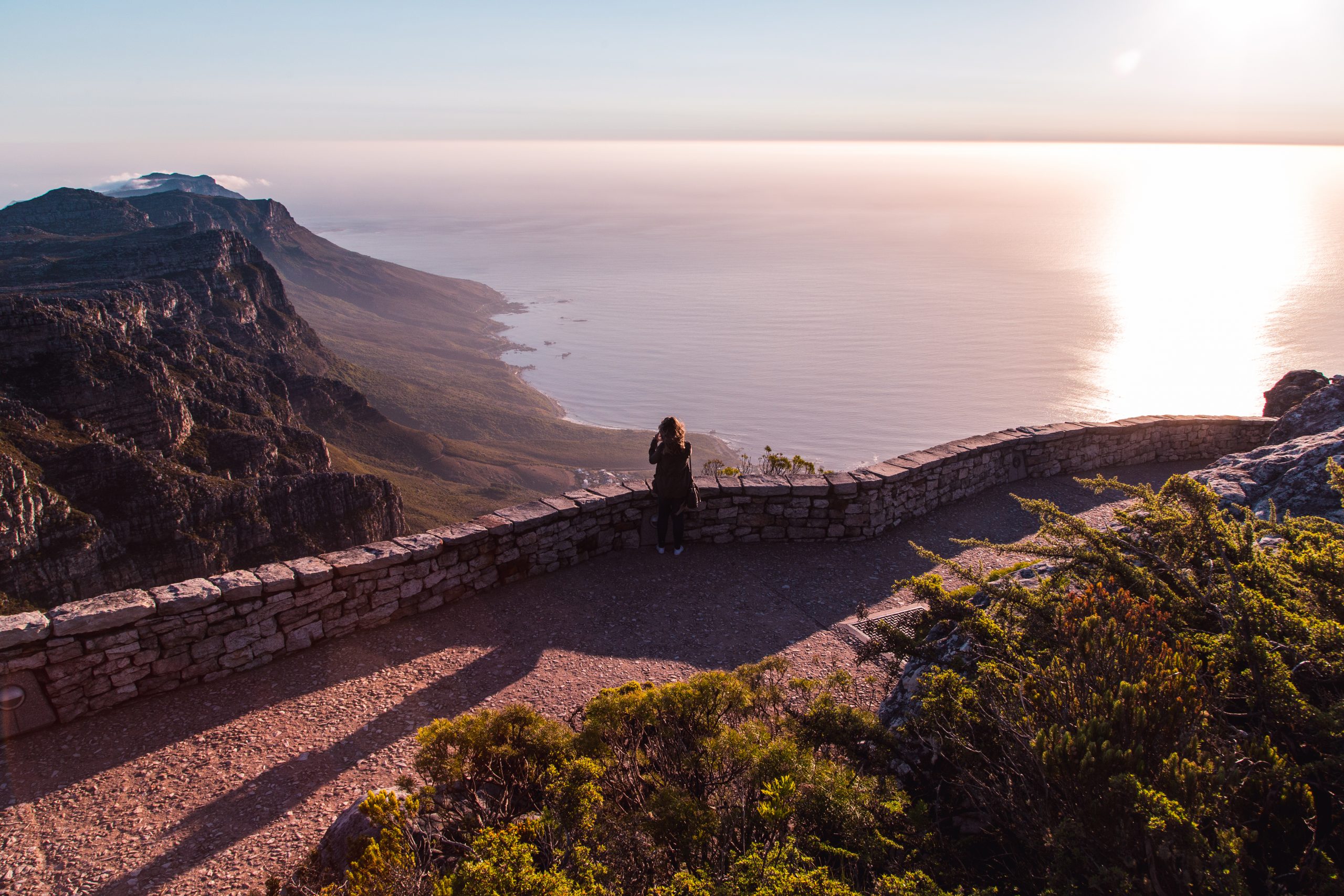 Women and youth feel the pain of tourism shutdown 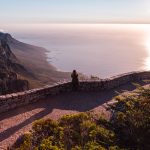 If supporting women to become financially independent is among the state’s priorities, denying women and youth the ability to earn a living due to lockdown of industries such as tourism, is the ultimate contradiction.

One outcome of the decision to lock down the SA economy in the final weeks of March is that it exposed the inequities in our society, primarily along racial lines, given the early design of this country. While these disparities are being highlighted with every passing day that our economy continues to contract, women are carrying the greater economic cost of this pandemic.

Living in a patriarchal society, we know that in our homes women carry a much greater burden. Not only do they have to continue working but also have to take on the bulk of the domestic responsibilities, including unpaid care burdens. Women have also been exposed to increased domestic violence. In a climate where we can expect dramatic increases in job losses in the months to come, it’s only going to get more difficult for them to remain competitive.

It’s a global affliction, in truth. A recent UN report showed that across every sphere, from health to the economy, security to social protection, the impact of Covid-19 is worsened for women and girls simply by virtue of their gender. The compounded economic effect is felt especially by women who are generally earning less, saving less and holding insecure jobs or living close to poverty.

Of SA industries struggling under the weight of operating under lockdown and falling demand, the tourism sector is where we can see the greatest damage to the prospects of women. Since the initial lockdown began almost four months ago, tourism has remained shut.

Tourism is a significant employer of women (70%) as well as youth (60%) and incorporates about 49,000 small and medium enterprises. It has high employment ratios of low- and semi-skilled people. By nature of its geographic distribution, it generates economic activity, employment and opportunities in rural and remote areas of the country. Viewed through the lens of the pandemic, tourism will more than likely be the last to emerge from hibernation because it is viewed as being instrumental in the spread of the virus.

When it does reopen, and it is anyone’s guess when because Covid-19 case numbers will peak, one can only imagine the damage the lockdown has wreaked on the many households tourism supports.

There must be a balance between saving lives and preserving livelihoods. Not reopening tourism with all the safety protocols will have a long-lasting, devastating effect on the 1.5-million people who are directly and indirectly employed by the sector.

According to the International Finance Corporation and the Tourism Business Council of SA, 61% of firms are not operating. At least 64% are unable to service their debts and 67% are unable to cover fixed costs. About 95% of enterprises reported that revenues in May were down by more than 50% from May 2019 and 75% of the enterprises say revenues are 100% less.

This data paints a worrying picture, particularly for women and our youth, the sectors of society most vulnerable to the economic catastrophe the pandemic has triggered. The effect of tourism’s closure on local communities adjacent to conservation areas is dire.

Casinos and cinemas have reopened and the taxi industry has been granted permission to operate at full capacity for short-distance trips, yet tourism businesses that have been thoroughly de-risked remain closed. The state’s failure to reopen the economy sensibly has further opened the door to poverty, malnutrition and indeed gender-based violence.

We urge the government to give serious consideration to the data-driven reopening and recovery strategy that has been developed in partnership with the Tourism Business Council of SA and SA Tourism, underpinned by strict health and safety protocols. It is strategically important to the long-term socioeconomic stability of the country, given the livelihoods it supports.

Tourism has run out of runway with no prospect of relief for businesses in the short to medium term. At least 1.15-million jobs are at risk, according to the Bureau for Economic Research, if the international lockdown of the industry continues until the end of 2020. Every day of lockdown it loses R748m.

Obviously the state takes various factors into consideration when managing what we all know is a difficult and unprecedented task; that of keeping the economy alive while ensuring minimal physical contact. But when making the hard call on tourism, it seems to have overlooked the long-term security of women and the youth.

In alerting the state to the impact of the closure of the industry, we hope the industry will be allowed to resume trading in a manner that ensures the virus does not spread. The industry is headed for disaster, leaving more women and children vulnerable to the inequities of our society.

• Mavuso is CEO of Business Leadership SA and this column was first published in Business Day.