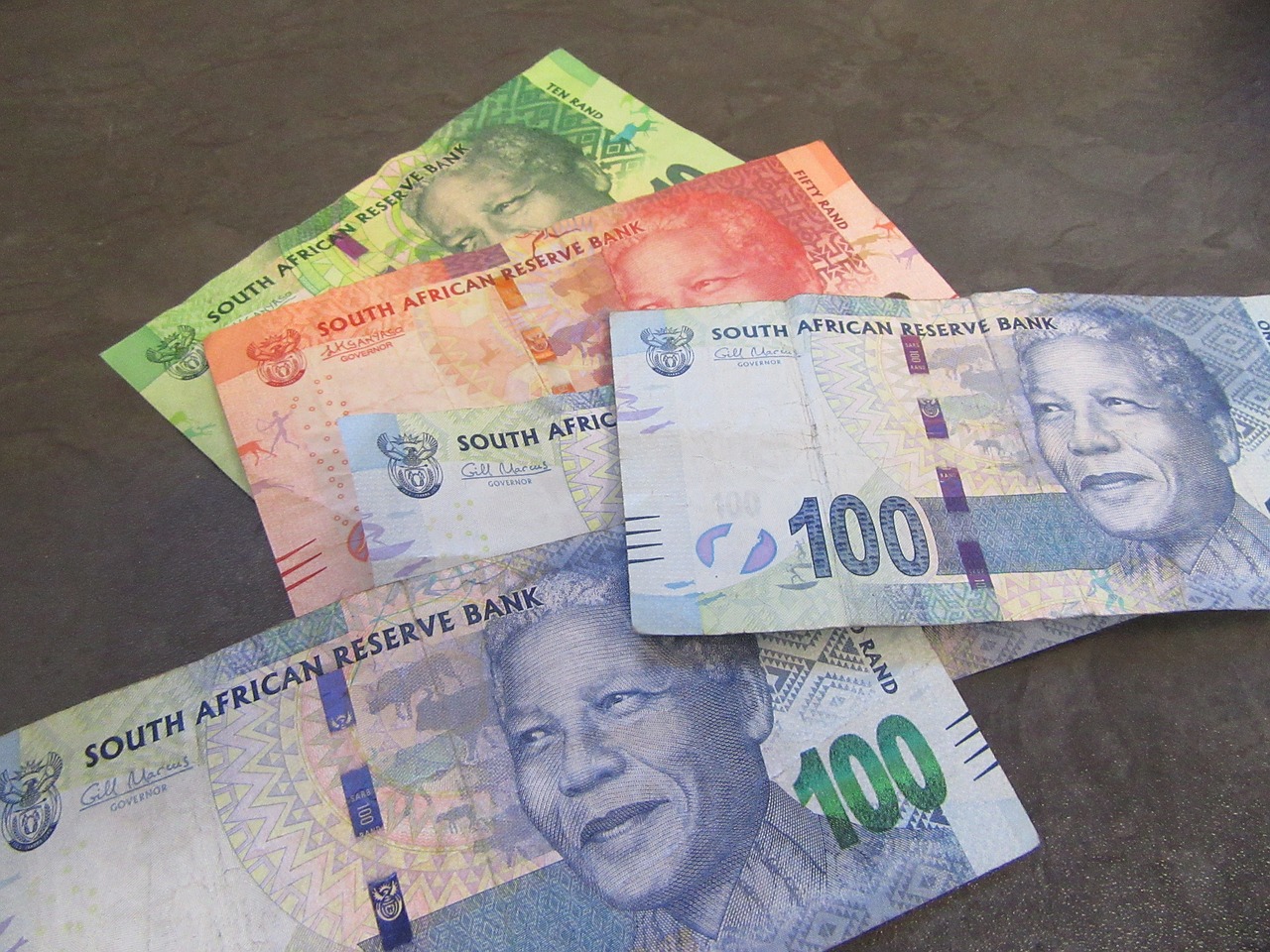 We must take advantage of changing sentiment to cement recovery 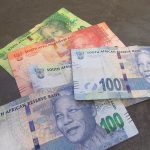 By Busi Mavuso
Despite the doom and gloom of the second wave early this year, it is encouraging to that SA’s economy has recovered better than expected.

While we entered 2021 under the cloud of a second wave of Covid-19 infections, the economic news so far has been much better than most of us could have expected.

This week’s data may have confirmed that last year the South African economy had its worst performance since 1964 but the growth of 6.3% in the fourth quarter suggests the economy is staging a  recovery from the ravages of the “Great Lockdown” that began almost a year ago.

The fourth-quarter growth was better than the 5.6% adjusted quarter-on-quarter expansion predicted by the median estimate of 15 economists surveyed by Bloomberg. Now we need to maintain that recovery as we walk what will be a long road to restoring national output and employment to their pre-pandemic levels.

Being cognisant of the still very real health concerns of society at large, we urge government to have an open channel of communication with business, labour and other social partners in determining what economic activity remains open or closed should we suffer a third wave.

What we can hold onto for now is that the worst appears behind us and there’s a recovery under way. Capital markets research group Intellidex has revised its GDP growth forecast for this year to 4.3% from 3.3% but has cut its forecast for next year to 1.7% from 2.3%.

Finance Minister Tito Mboweni delivered a budget speech last month that proved a welcome surprise for many observers of the South African story as higher commodity prices played themselves out in stronger revenue collection and slightly lower-than-expected debt: GDP forecasts. Markets have since rallied on the back of that speech and sentiment has for the most part remained positive at least for the country’s short-term prospects.

Last year, at the height of both the health and economic crisis caused by the pandemic, the thinking was that we’d have a double-digit contraction in the economy because we were already in recession before the pandemic hit. We should use the upswing in sentiment to zero in on our structural fault-lines that have weighed on our prospects for the better part of the past decade.

We must take advantage of the momentum to rebuild the economy and, most importantly, confidence, the first ingredient for any turnaround project. Keeping that momentum going and inspiring a sort of snowball effect will largely depend on just how the government manages the vaccination dissemination while continuing to drive structural reforms.

The sustainability of the economic recovery that began in the third quarter of last year will be largely determined by how the Department of Health and National Treasury work together in meeting the target of about 40-million vaccinations for 67% of the population.

The second wave is now clearly behind us with a further fall in excess deaths last week. Case levels have also substantially reduced and are now at levels seen even in May last year, while the case positivity rate is back to where it was in April last year. Deaths are still elevated but are falling.

Our vaccination process, however, is still an implementation study, not a national rollout as yet. In 2021, as we have said before, vaccination is the best economic policy.

We need to work together to accelerate it and ensure its success. The rollout poses the greatest risk to the improved sentiment towards the country; getting it wrong will set back our recovery.

But for now, news of the recovering economy off a low base is a shot of confidence just at the right time and it helped offset pressure on the Treasury in its management of the fiscus. It’s not often that one can view a contraction in an economy of 7% and find a positive story in the numbers.

It must not be wasted: a vaccine rollout dogged by capacity issues could pop the bubble and possibly reverse the gains of more than 11% in the rand since we went into hard lockdown on March 27.

I’ll end this piece with the bullish forecast for South Africa this year by Old Mutual Investment Group chief economist Johann Els, who after the release of the fourth-quarter GDP numbers was quoted as saying 2021 will be the country’s “comeback year” with economic growth rebounding to 5% due to a “bungee cord rebound effect” from 2020’s slump.

Achieving 5% growth hinges on a successful vaccine programme and implementing the reforms agreed to in President Cyril Ramaphosa’s Economic Reconstruction and Recovery Plan.