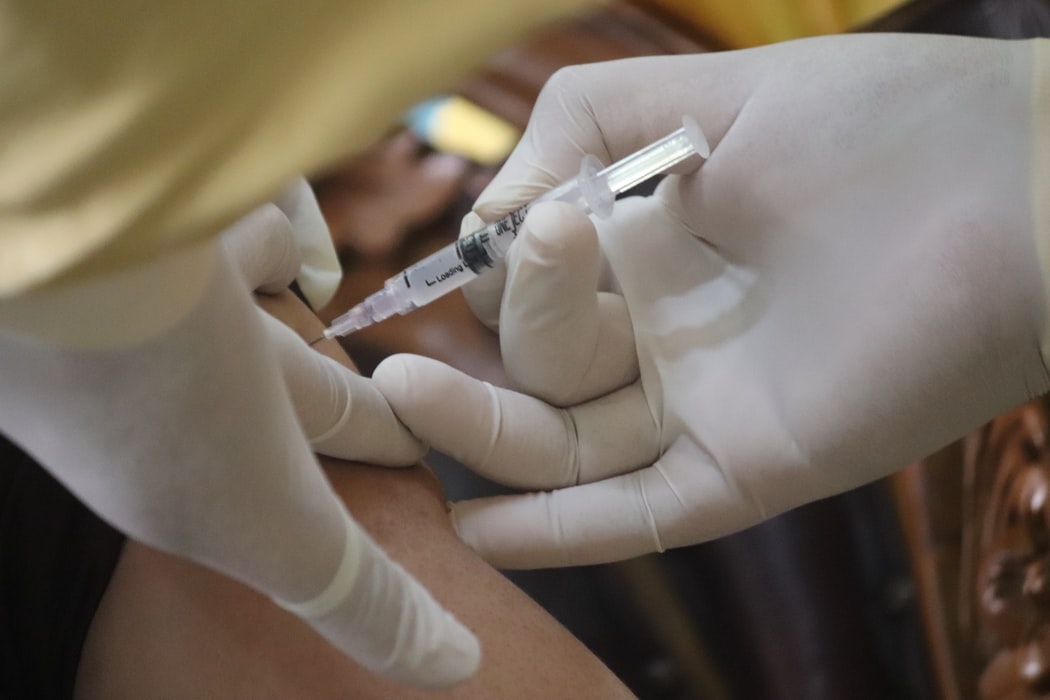 Vaccines must be top of Cyril Ramaphosa’s agenda 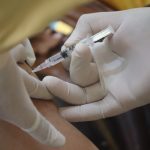 By Busi Mavuso
In his previous state of the nation addresses. President Cyril Ramaphosa’s main focus has been to boost confidence by rebuilding an ailing economy and governance in key institutions that were at the centre of corruption over the past decade.

The state of the nation addresses that President Cyril Ramaphosa has so far delivered have all had a few focus areas for his administration, particularly boosting confidence by rebuilding an ailing economy and governance in institutions that were at the centre of corruption.

In his fourth speech next week, he is going to have to place the proper implementation of a successful vaccination programme at the top of his long list of priorities.

It must be the focus of this administration as much as it will be for business as we begin the early stages of recovery from a second wave of Covid-19 infections that has seen more than 10,000 deaths in 2021 alone. A vaccine programme that will ultimately have to reach 67% of the population, or about 40-million people, is a daunting task for any country. The test is even greater given all the world’s leading nations, such as the US and those in Europe, are competing for the same vaccines in a desperate attempt to return to some sort of normality.

We understand the magnitude of this test and ever more so because it’s the first time the government has had to undertake such a challenge — as Treasury director-general Dondo Mogajane was at pains to remind a restless society.

A third wave is a possibility and if it comes we’ll face difficult choices again in the months ahead. With an eye on that future scenario, we as business allies, under the umbrella of Business for SA (B4SA), have resolved to have a singular focus: supporting the national vaccine programme under the leadership of the national government.
There’s certainly no end to this pandemic, nor a start to an economic recovery, without an effective national vaccination programme. In doling out travel bans or restrictions, you can already see how some of our large trading partners are going to treat nations that don’t have a grip on the disease. It will be punitive.

When B4SA was formed in 2020 in response to our “Great Lockdown”, there were multiple focus areas that co-ordinated activities across business, health, labour and the economy. We provided inputs into the formulation of government policies, the most comprehensive of which was the economic recovery strategy launched by Ramaphosa in 2020.

However, in the face of the second wave that is more deadly than the first, we are narrowing our focus to the challenge of vaccination. Over the past three weeks we’ve spent countless hours finalising and resourcing structures that will support and facilitate the rollout effort. There have been engagements with various levels of government to discuss and assess the vaccine rollout plans and identify risks and omissions, while also indicating where best we can provide support.

While impatience grows in the wake of the crisis, the talks have in the main been productive. It’s often forgotten that the first confirmed vaccine was available globally in the first week of December, making the progress we’ve achieved in this short time tremendous. It speaks of our inherent ability for all social partners to work together for the greater good. When the pandemic comes to an end, and it surely will, I’ll be first to use the past few weeks’ engagements as evidence of what can be done.

There’s been progress on logistics as well as outlining the funding and other resource contributions that will be needed from business. This includes dealing with the Solidarity Fund to collect and disburse funds. Alongside the government, we’ve created five work streams: integration and implementation; vaccine logistics; service delivery platforms; co-ordination of costing; and funding and communication.

The aim is to work closely with the health department, the Treasury and other counterparts in the state, as well as social partners such as labour unions. There are continuous talks with the Treasury to determine the funding support required, while co-ordinating with the Solidarity Fund to manage funds where appropriate.

In the weeks to come, and in Ramaphosa’s address next week, more light will be shed on the progress that the state, supported by its social partners, has made in readying the country for its most ambitious project yet.

It’s the game in town at this point if we are to avoid “yo-yoing” between heightened lockdown restrictions and an open economy. The uncertainty that brings will set back the chances of our economic recovery even further.