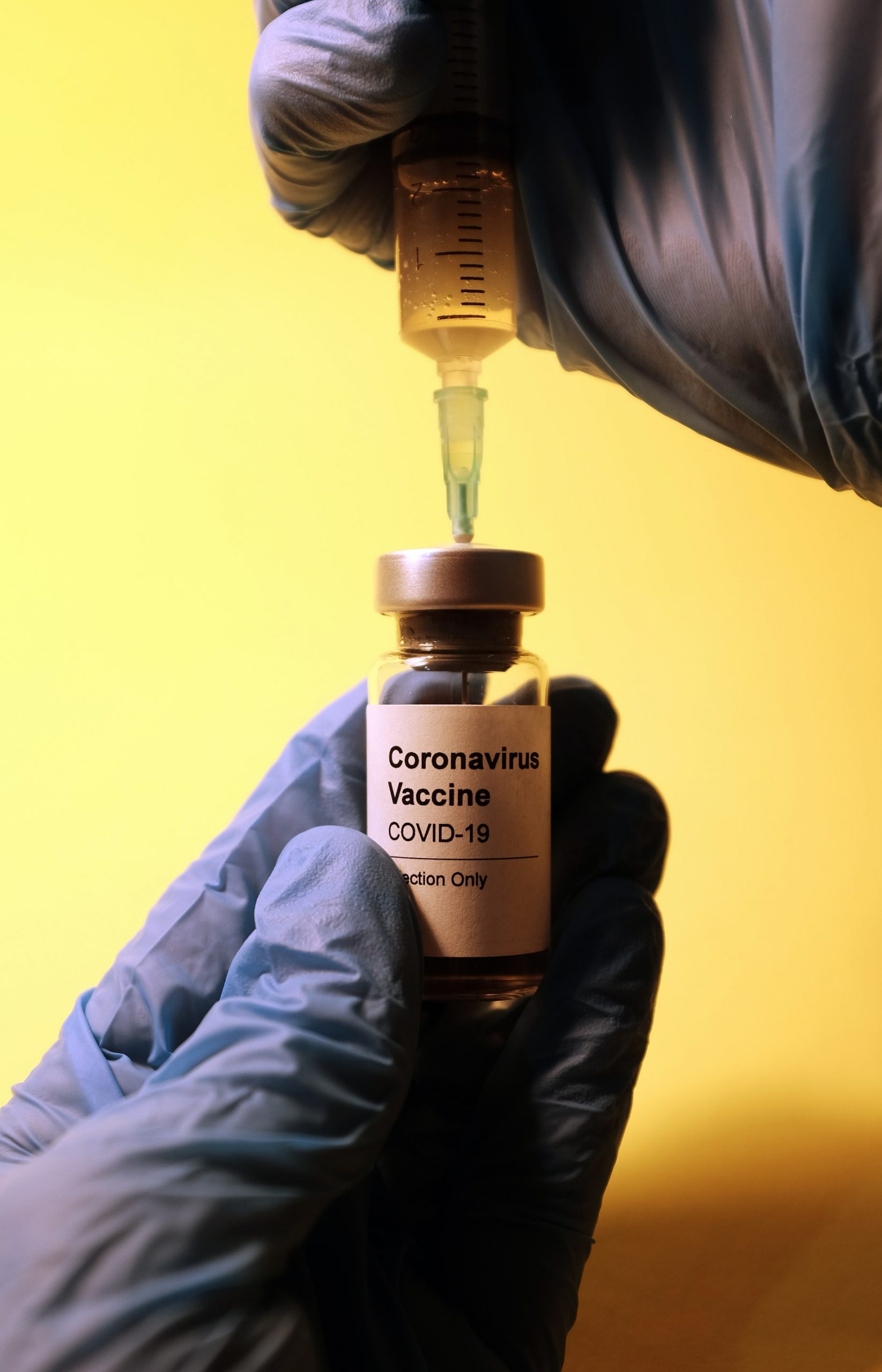 Home » Covid-19 » Vaccine, then reforms to get the economy going

Vaccine, then reforms to get the economy going 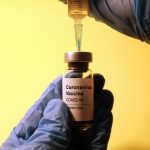 By Busi Mavuso
The successful rollout of vaccines to health workers will provide the country with an opportunity to redirect its efforts to put the economy back on a recovery trajectory.

WITH THE first batch of vaccinations arriving on our shores and the groundwork being laid by President Cyril Ramaphosa and his health ministry, for its rollout to health workers across the country, we can now begin to refocus on the economy.

Its recovery has been set back by the second wave of infections that has proven deadlier than the first.

Over the short to medium term, our biggest growth risk is a slow and haphazard rollout of a vaccination programme. It’s critical that in meeting the goal of reaching about 40-million people, the state works in partnership with business and labour. Local pharmaceutical firm, Aspen Pharmacare, has been contracted to manufacture the nine million vaccines due to the country from global giant Johnson & Johnson.

MTN, one of Business Leadership South Africa’s members, has donated about $25 million (R374.34 million) for the procurement of vaccines for the continent. Silos at this point will only serve to slow the rollout; what we need is coordination.

We need to labour the point that government must keep channels of communication open to build the country’s defences against this pandemic.

Securing the vaccines is a positive development. With the world’s leading and much richer nations also on a major procurement drive, the delays were perhaps unavoidable given that the first serum was available only this past December. But we have some catching up to do, with the US administering doses to 1.6 million people a day. About 13 percent of the UK population has received at least one shot and Israel has about 20 percent of its population fully vaccinated already, Stellenbosch University’s Bureau for Economic Research noted in its weekly report.

The breakthroughs on the procurement of the vaccine and the clarity on its rollout from Ramaphosa, also come as the country loosens restrictions in the economy introduced in the wake of the second wave in December.

We commend the government for acting swiftly in this instance. With the peak of the second wave having passed, we called for a review of the restrictions to allow sectors such as tourism to salvage whatever little activity is possible, after a dismal festive period. Unbanning alcohol sales will help ease the pain experienced in the industry as a whole as well the restaurant business.

With a possible third wave on the horizon as our colder months come closer – although you’d swear we were there in Johannesburg already – we need to find a mechanism to better communicate the possible reintroduction of restrictions. Greater transparency in government decision making is the only solution to the uncertainty that the decisions cause – it will aid planning for all affected parties, and avoid costly legal battles and further job losses.

The easing of restrictions bodes well for the rest of the quarter and our economic recovery – should we manage to avoid further load-shedding. It’s the short-term tonic that we sorely need in the business sector, but it’s still in structural reforms that we see a more long-term and sustainable upturn in our fortunes.

I have to take us back to last October’s speech, where the President presented the “Economic Reconstruction and Recovery Plan.” Much work was done within Nedlac in reaching agreement on the actions needed to rebuild the economy in the wake of the devastation caused by the pandemic and years of confidence-sapping tales of corruption.

National Treasury’s modelling has forecast that implementation of the plan will raise growth to around 3 percent on average over the next decade.

There’s been some evidence of reduced bureaucracy for small businesses but there’s still much heavy lifting to do in areas such as, achieving reliable electricity supply within two years and reducing data costs. Despite reduced demand for its product, Eskom has had to resort to load-shedding in recent weeks. Freeing the energy market is an urgent matter, as is ensuring the long-awaited auction of spectrum for telecommunications operators finally takes place this quarter, as promised.

Plans have been set for reversing the decline in the local manufacturing sector and promoting reindustrialisation. Market forces in the wake of the pandemic, have seen some of our large retailers such as The Foschini Group source clothing from the local textile industry, forgoing “cheaper” Chinese imports. This shift needs to be supported, encouraged by the state by executing the recovery plan.

Such interventions form part of a broad sweep of structural reforms that will help the country meet Treasury’s growth forecast, which would enable us to begin to face the unemployment crisis that continues to fester. The fortitude with which the Finance Ministry has dealt with the public service wage dispute in pursuit of fiscal reform has been promising. We need the same level of commitment from other departments’ structural reforms.