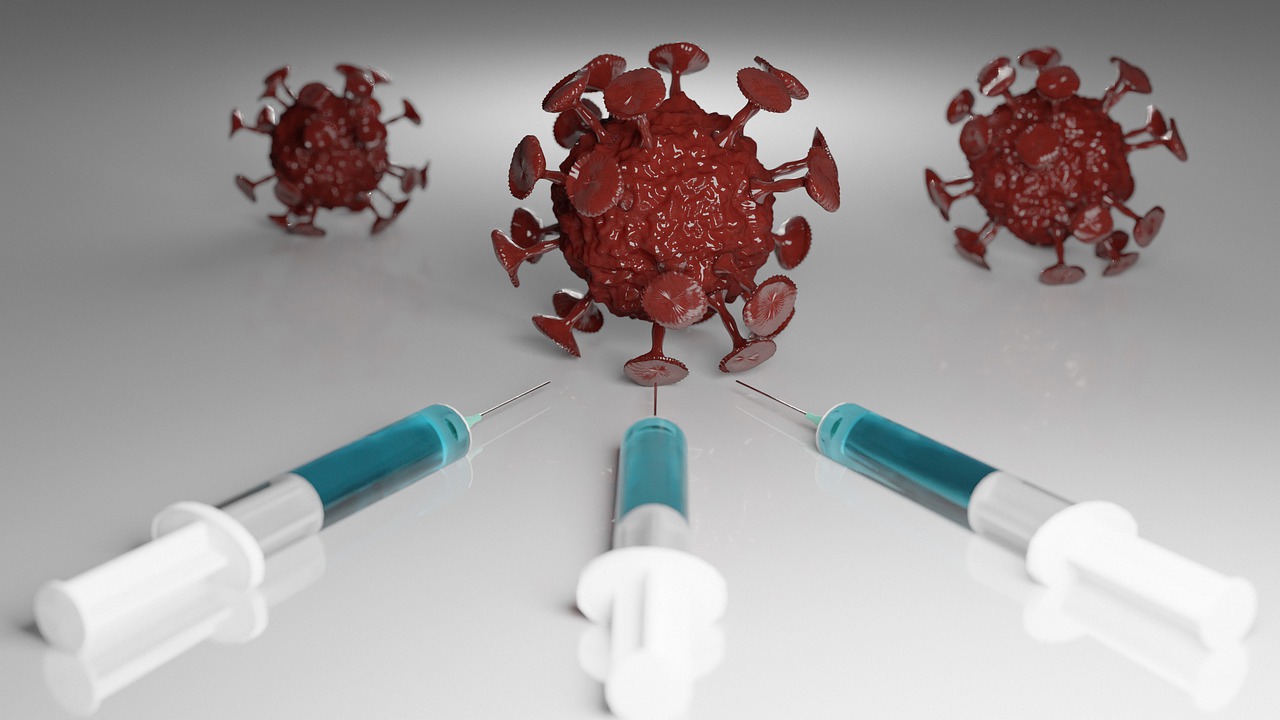 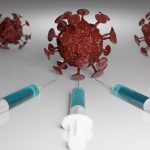 By Busi Mavuso
President Ramaphosa gave the country a glimmer of hope when he laid out plans for the Covid-19 vaccination programme, assuring that 20-million doses had been secured.

The South African Government is well known for putting together well-considered policy proposals but failing dismally with their implementation – so much so that it’s become a cliché. This affliction has dire consequences, playing itself out into a misfiring economy for much of the past decade, but in government’s response to the Covid-19 pandemic, it now literally carries life and death consequences.

This week, President Cyril Ramaphosa laid out plans for the country’s vaccination programme, assuring us that 20-million doses of the vaccine had been secured.

This is the largest and most complex programme that the country has undertaken, something the President acknowledged in his address to the nation. There are very few countries that can undertake such a task without the support of all sectors of its society and in particular business, which is as invested in its success as governments.

It’s an incredibly important undertaking. Only with successful implementation of the vaccination programme can South Africa’s economy truly begin to recover from the devastation caused by Covid-19, and only through that can we improve the country’s fiscal standing.

We appreciate that the President did share details of the various phases of the vaccination programme, which will start in a matter of weeks with frontline health workers being first up to be vaccinated. It’s imperative that the government rises to this challenge and the even greater task of reaching the 20-million population mark: this is the litmus test of the sixth administration.

Now in saying that, I don’t think for one second that the government can do this task on its own – and neither should it. Social partners, especially business through its resources, need to be brought into the state’s confidence, earnestly and sincerely. For years, we’ve spoken up the benefits of forging a partnership between state, the private sector and other social partners to deal with our numerous socioeconomic challenges.

I’ll be honest in my assessment that for the most part, it hasn’t worked to a significant enough degree. We can’t afford to fall into the same traps with this vaccination programme, the state is going to have to do better to include partners.

The costs of not doing so are too steep on both a social and economic front. We are just into our second week of the year and already we have had more than 4,600 South Africans losing their lives to Covid-19 this year and more than 190,000 cases. With a third wave possible, the vaccine programme couldn’t be more urgent. The pandemic is at its most devastating at the moment and we can’t discount the possibility of even stricter lockdown provisions in the months to come. That would prove a devastating blow to the economy.

We simply can’t drop the ball on vaccinations, and neither should we lose focus on the impact that the lockdown measures are having on the economy. With the latter, we’ve called and will continue to call for greater transparency in the planning process between the many spheres of government and the business community. The alcohol ban was reimposed late last month with no discussions beforehand with industry players. There was no attempt to at the very least explore alternative solutions to the escalation in casualty cases over the festive period.

Whatever one’s personal views on the sector, it is an employer of about 415,000 people and a significant contributor to the overall South African economy. Since the bans on the industry were first introduced in March last year, we’ve had the likes of Heineken and Consol shelving some capital expenditure plans, further starving the country of much-needed investment.

Responding to the extension on the ban on the sale of alcohol, the Beer Association of SA was quoted as saying it would be the “death-knell” for small craft brewers. According to the association, some 30% of local breweries have had to shut their doors permanently, with 165,000 people having lost their jobs.

Alcohol, tourism and travel are possibly the worst-affected sectors but all spheres of the economy are suffering. Until the vaccine rollout begins in earnest, industries need certainty in the application of lockdown restrictions and their duration. We understand the many variables that are constantly shifting with regards to the pandemic but leaving the country in level three without any end date in sight adds another unnecessary layer of uncertainty to already anxious business owners, both big and small.

A coalition of government, business and labour should explore all available options to keep businesses trading in ways that do not jeopardise the health of the society at large.