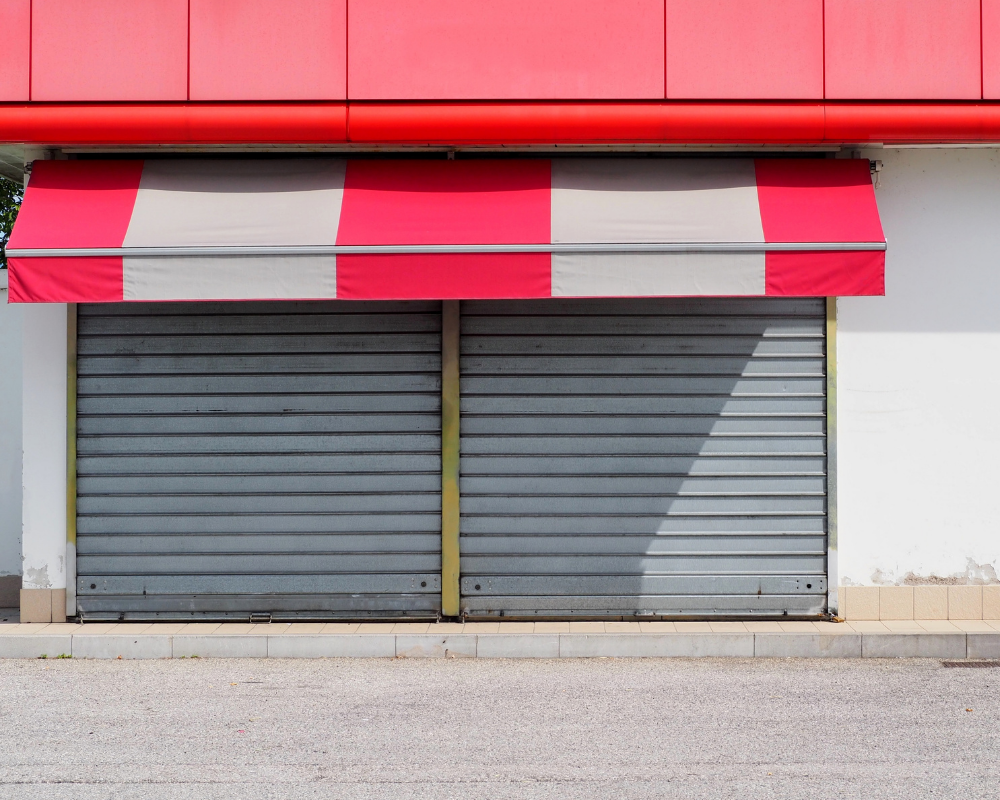 Treasury has some space to support businesses and workers 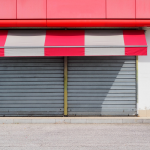 The state should consider providing further social support for the vast majority of South Africans who aren’t as shielded from the economic strain caused by these unavoidable lockdowns.

For well over a year, the state has had the unenviable task of balancing its response to the most grave health crisis in a century with that of managing an already struggling economy, having to make difficult choices to safeguard the lives of millions of South Africans.

From a health perspective, moving the country back into level four lockdown in the face of an alarming rise in Covid-19 cases was the only option given a vaccination programme still in its early stage. It’s a step however that comes with economic pain as restaurants shut their doors and alcohol sales are prohibited. In these circumstances, we call on the National Treasury to support small businesses across the country.

The first-quarter unemployment figures from Statistics SA released in June point to our growing unemployment crisis, which now stands at its highest ever at 32.6% since the agency started tracking the numbers 13 years ago. We’ve long been battling to create jobs. Anaemic growth rates leading up to the first lockdown in March last year, the pandemic and the subsequent restrictions on economic activity have only served to add fuel to an already raging fire. Supporting small businesses through this latest round of restrictions is essential when premises are closed and people must be furloughed formally or informally.

Right now, no economic support is being offered to business despite the fact that the restrictions that President Cyril Ramaphosa has introduced in this third wave are stricter than those in the second wave, where there was support. And while Treasury may come to the party eventually, it may prove too late for many.

As Business Leadership SA we are calling for a broad social safety net during these latest restrictions as business activity wanes under conditions that may be extended beyond the two-week period mentioned by the president. Banks should help tide over businesses, and SARS could help by providing some flexibility on tax. Business will then do as much as it can for workers.

With little income in the most affected industries, namely the hospitality sector, we know they will be limited in what they can do to save jobs, especially if there’s an extension. As such, government should step in in these extraordinary circumstances. And while we focus on our immediate concerns in this wave, not knowing how long it may last, we have to consider that there is still a projection for a fourth wave towards the end of the year, and even as early as October.

There is a need for support now from the state, as well as an adaptive system of support for all such future lockdowns for affected sectors. Beyond business support, it would be insensitive for us to not talk about the state providing further social support for the vast majority of South Africans who aren’t as shielded from the economic strain caused by these unavoidable lockdowns.

As we reeled from last year’s pandemic and the hard lockdown, the Finance Ministry had to resort to an emergency budget to respond to the crisis. This is not something we think is necessary this time around. Our fiscal position still remains uncertain but the additional revenues from mining corporate tax and royalties from the rally in commodity prices have eased some pressures for Tito Mboweni and his team. There are funds available today that simply weren’t available last year to provide the business assistance and social protection needed during this crisis.

We’d like to advance the argument for the Unemployment Insurance Fund Covid-19 Temporary Employer/Employee Relief Scheme (TERS) to become a permanent scheme for affected sectors only under level four and higher. As social partners, we will be meeting with Employment and Labour Minister Thulas Nxesi soon to talk about options to support workers.

The TERS system was implemented last year to support workers affected by the lockdown, and provided income support of R60 billion to over five million people, according to the ministry. It came to an end in March.

With the fiscus in a much stronger position than it was last year because of the extra cash expected to come in from the extra mining corporation tax and royalties, we think Treasury should seriously consider an extension of TERS. This injection is needed in an economy that is going to put the hospitality sector on its hands and knees once again as we respond to the health crisis that is the pandemic.