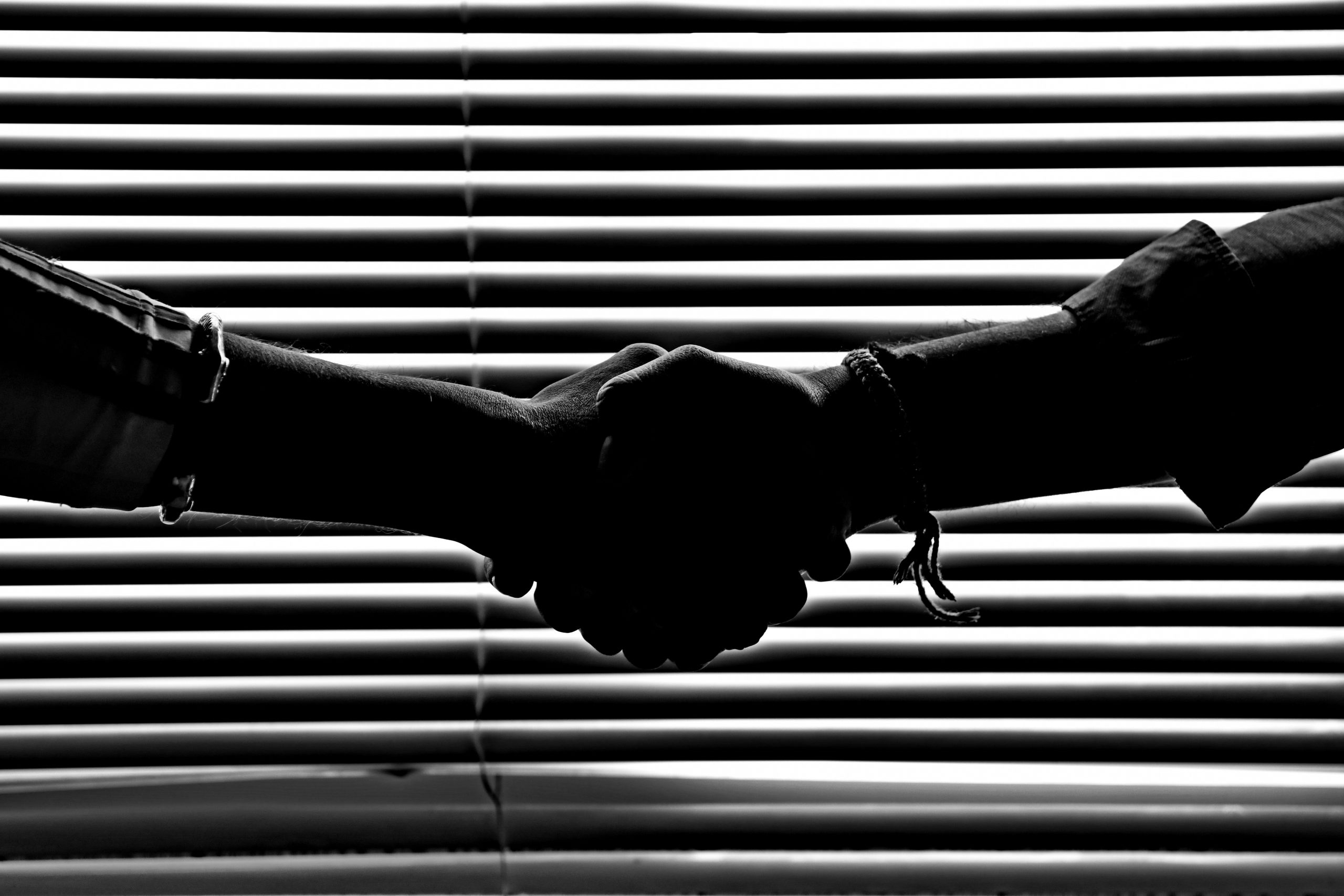 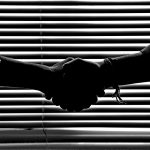 We hear of so much corruption, but little gets done about it. The corrupt thrive in secrecy; transparency is their enemy.

One thing that is not synonymous with organs of state is transparency. We exist in a South Africa where the notion of democracy seems ever less democratic and the inner workings of the government are ever more shrouded in secrecy.

We hear of so much corruption, but little gets done about it. The corrupt thrive in secrecy; transparency is their enemy.

It has been about three weeks since President Cyril Ramaphosa announced the special task team to investigate Covid-19 related corruption. This was followed by regulations enabling the sharing of information between law enforcement agencies as well as entities such as the Zondo commission. The aim is to ensure particularly that prosecutors and investigators are able to carry out their work in full, using all evidence from various sources. It also allows for expediency in processing prosecutions of those involved in corruption within government.

Sadly, however, the public is highly sceptical. We’ve heard so many promises before. Will these moves have any impact?

What is ever evident is the dearth of leadership in South Africa, particularly ethical leadership. We are at an interesting juncture in our country’s history: in the midst of a pandemic with ever-growing mass dissatisfaction and disillusionment in society. Now more than ever the country is in urgent need of decisive and action-driven leadership, but also critical is transparency and ethical leadership.

Ethics, often so academic a concept, really is just underpinned by the moral compass of each individual in a society. Individuals in leadership positions are held to higher standards of ethics, but we have seen in some cases in our country’s leadership that they lack even the most basic ethics. Accountability seems to be seriously lacking – from the most senior position of the presidency to more junior levels.

Rhetoric is now redundant. No one is really interested in the President saying all the right words – again – but is seen to be doing little else. That in itself is not ethical leadership.

Ethical leadership is very much action-driven, if there are allegations, they should be seen to be addressed and there should be consequences attached.

Allegations of Covid-related corruption have been doing the rounds well before the President’s announcement in his address to the nation a few weeks ago when he spoke so strongly against corruption. But then we see the Hawks, who are part of the president’s task team, taking decisive action in a domestic dispute of a former government minister, while matters of actual national importance get left by the wayside. This is extremely offensive to the less fortunate in society.

A few years ago President Ramaphosa himself said: “We need to have leaders who will be guided by principle and adhere to what will be good for the common people all round.” Is he living up to his own words?

We are a traumatised and untrusting society when it comes to government in general in South Africa. Not just in this current regime, but untrusting of government regimes of old as well and the various traumas imposed by each administration.

The masses of South Africans are still not in a position where they have a better quality of life than they’re used to. In that context, living through a pandemic with allegations of government involvement in corruption worsens their already subpar standard of living.

The next few weeks are critical. The government does not have much time to turn things around. Every day counts and every move matters. People need to see decisive steps and real ethics come into play. Accountability and consequences are key. Yes, there has been a leave of absence taken by the President’s spokesperson whose husband won a juicy Covid-related tender, along with the regulation to improve cooperation between law enforcement agencies. But that is not enough.

What of the alleged involvement in corruption of various government officials’ family members? At the very least, where are the food parcels and why have they not been delivered? Why have the R350 Covid-19 relief grants been paid to recipients only once, if at all?

We cannot have so many unanswered questions. This situation is unacceptable. Too often the final spark that lights an uprising is not even as major as what preceded it, but when there is a lack of transparency and ethics in leadership, long-festering wounds will eventually erupt. It is important that decisiveness, ethics, accountability and consequences swiftly come into play in how South Africa is run.

Let the pandemic perhaps be the catalyst for positive and constructive change for the betterment of all South Africans.

By Tebele Luthuli, MD of Business Against Crime South Africa and Director of Policy and Legislation at BLSA.

This column was first published on Fin24.