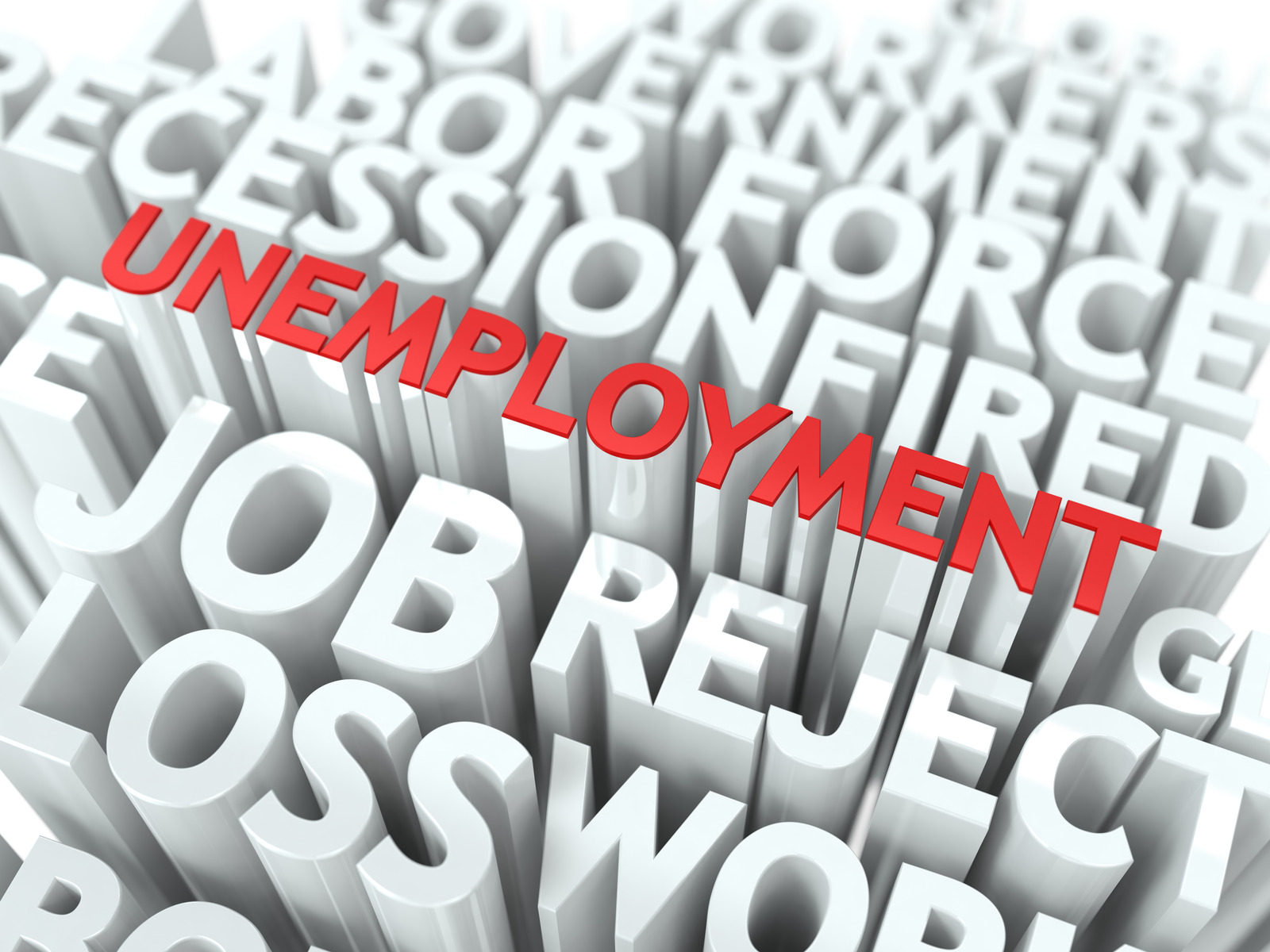 Home » Covid-19 » Thulas Nxesi has the hardest job of all: rolling back unemployment

Thulas Nxesi has the hardest job of all: rolling back unemployment 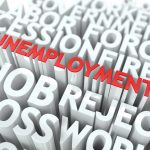 By Busi Mavuso
Taking over the political oversight of ailing SOEs such as Eskom was never going to be easy for President Cyril Ramaphosa’s administration.

Taking over the political oversight of ailing state-owned enterprises (SOEs) such as Eskom was always going to be one of the more difficult jobs in the administration of President Cyril Ramaphosa.

One can only imagine the sort of conversations that the department of public enterprises had with the electricity supplier last week as we were haunted yet again by load-shedding, with the ghosts of previous mismanagement not having been quickly laid to rest.

But as difficult a task that stabilising these institutions has been over the past two years, I think the most complex problem that the sixth administration needs to find a solution for is unemployment. As much as we’ve often lamented the “wasted nine years”, during which the economy, for the most part, could not exceed 2% growth or create enough jobs, our unemployment is a structural problem that goes back to the mid-eighties.

Our deindustrialisation has mirrored that of many other nations in the face of China’s and the rest of Asia’s rapid industrialisation. The gold mining sector, traditionally a high employer, saw its output peak as far back as the seventies. Through the policy design of yesteryear, the democratic state inherited an economy plagued by falling gold production, closing factories and a large and unskilled workforce. Subsequently, much of our labour force hasn’t been able to find jobs in the services sector of the economy, which has outperformed all others over the past three decades.

Even through our longest economic upswing — between 1998 and 2008, when a Chinese-driven super-commodity cycle propelled our growth — we didn’t pierce into our jobless rate nearly enough. In the more than 10 years since, we’ve had the confidence-sapping years of the Jacob Zuma administration, growth in the knowledge economy and increased job insecurity over the past year because of the Covid-19 pandemic. Alongside this, we simply haven’t made enough progress on improving outcomes from the public sector schooling system, in particular in maths and science.
Unemployment rate

Within this context, you can understand why we sit with an official unemployment rate of 32.5% for the fourth quarter of 2020. Simply translated, one out of three jobseekers is unemployed.

It’s a crisis that undermines the immediate to long-term prospects for the country and it is within the purview of Thulas Nxesi, the minister of employment & labour, to find mechanisms to at least stop the bleeding. The minister, in conjunction with trade, industry & competition minister Ebrahim Patel, has a target of bringing unemployment down to 20% by 2024. The targets are outlined in the performance agreements that he has signed with Ramaphosa.

The agreements are based on the state of the nation address of 2019 and priorities include building a capable, ethical and developmental state. A concept from the administration of former president Thabo Mbeki, the agreements are interesting because the government is never usually this explicit about policies and targets at a high level.

The bar set for Nxesi and his colleagues is high given just some of the economic context. To achieve it, at the minimum, the economy is going to have to grow above 2% from here. As difficult as some of these targets are, we believe they are necessary for outcomes-based accountability, which has been sorely lacking in the public arena for more than a decade.

Nxesi’s most immediate target is the co-ordination of a national response to the Covid-19 pandemic. The past 12 months have proved to be a bloodbath for jobs, with more than 1-million already lost. The minister has to improve coverage and efficiency of social support. This will be ever more difficult because the state is not in a fiscal position to offset some of the pain — as it was at the onset of the global recession in 2008.

Over the longer term, the minister through his policy choices has to create a million jobs for youths by 2024. Along with women, they’ve borne the brunt of job losses over the past year, with women having the added disadvantage of dealing with patriarchy. Through this period, it will be essential to develop and implement a workable public-private partnership policy to facilitate economic opportunities for vulnerable women. Many leave shelters for abused women only to die of gender-based violence. If anything, the pandemic has exposed the difficulties faced by SA women daily. It is critical that we deal with and not merely talk about our structural high levels of unemployment.

Nxesi has to work in co-ordination with Patel’s ministry and the two education ministries to build a long-term and sustainable path to turn the tide against joblessness, which began in the mid-eighties. There are more difficult jobs in cabinet, but certainly he has the most complex task of all working within the confines of rigid labour legislation.