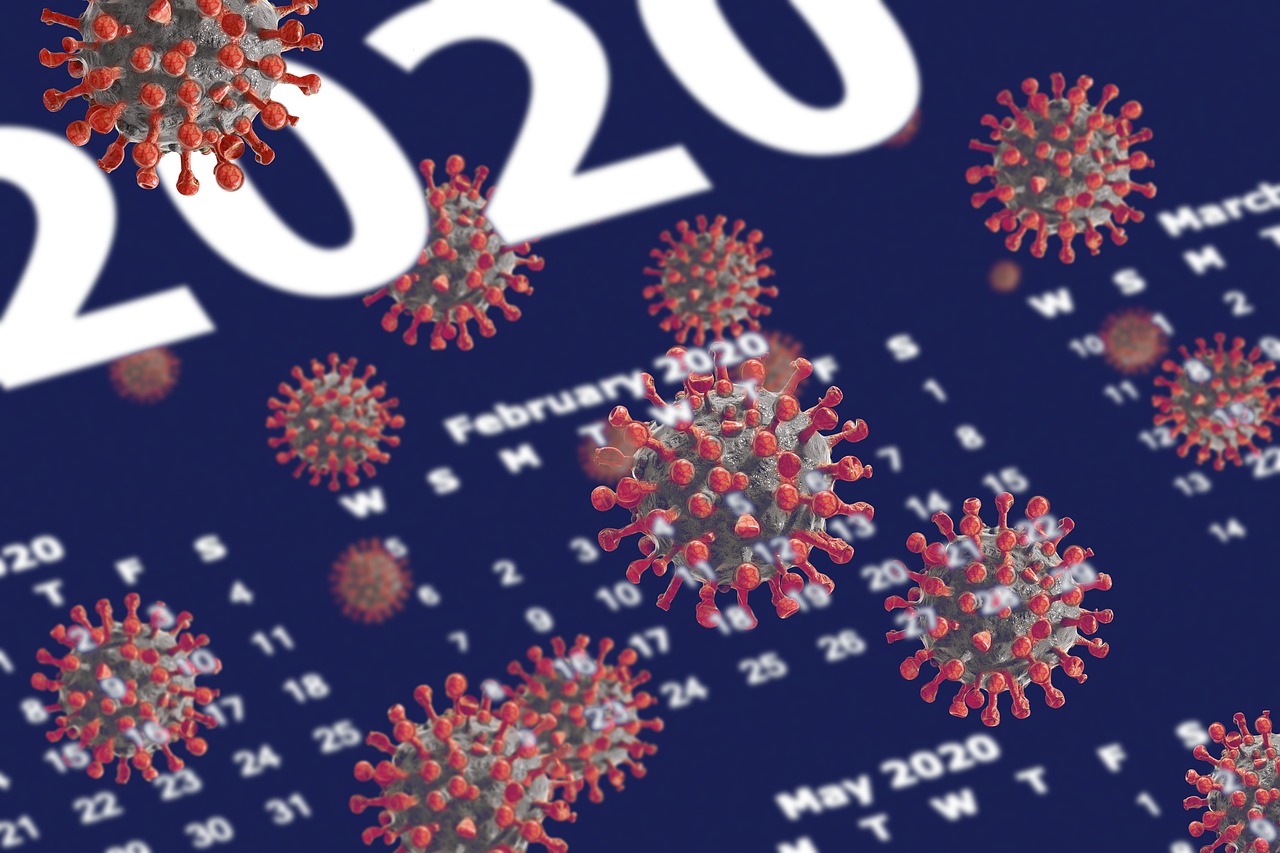 Home » Covid-19 » The year that rudely exposed our decline, even to those in denial

The year that rudely exposed our decline, even to those in denial 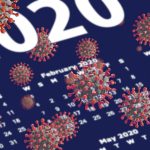 By Busi Mavuso
Never in a million years anyone would have anticipated that 2020 would be shaped by an outbreak from Wuhan City in Hubei Province, China.

Who would have thought the year would have been one shaped by an outbreak of a disease in Wuhan City in Hubei Province, China. The threat was downplayed because of misplaced belief that governance structures in that country were best suited for its containment.

At the start of the year I attended the World Economic Forum (WEF) in Davos where all the chatter centred on the intensification of trade wars between the world’s leading powers rather than the unfolding health crisis.

I knew it would be a tough year for the African story. I recall sitting in a high-level session on the continent in what was the biggest venue at the forum, where about 60 people were in attendance in a venue that could accommodate about 800. Of those that had taken the time to attend, as many as 80% were African, listening to their own stories.

Coming back home to find SA in the grip of load-shedding by Eskom was most deflating for a delegation that hoped to foster a more positive mood about the country’s investment prospects.

This was especially important ahead of finance minister Tito Mboweni’s budget speech, which at that time was seen as the last chance to stave off a ratings downgrade by Moody’s Investors Services that would sentence the country’s credit ratings to full-blown junk status.
It was a test we would fail, but what was then to come was unimaginable even to the most pessimistic among us.
Deeper crisis

Not long after SA’s first coronavirus case in March, it was declared a pandemic. The global response put paid to almost all economic and business models. They were now obsolete.

The lockdown sent the country into an even deeper crisis as we were caught with our pants down. Already in a recession, we had no fiscal space to react with stimulus measures as we were able to after the global financial crash of 2008.

Our hope was that Moody’s would give us a break and delay its ratings decision to another date, but we weren’t so lucky. Despite the pandemic, something akin to what insurers call an “act of God”, the country’s sovereign ratings were cut to junk status. Just a few weeks ago, the agency along with Fitch Ratings downgraded us even further.

News of our slide into subinvestment grade may have been overshadowed by Covid-19, but it has certainly added a layer of complexity to our recovery efforts from the devastating impact of the pandemic. The costs have been dear.

Later this week, Stats SA will release third-quarter GDP figures that should report staggering growth figures. While we will hail the numbers as a sign of recovery, they are a bounce-back from a second quarter to end June when, for the most part, the country was closed for business and GDP shrunk a staggering 51%.

No-one should be lulled into a false sense of security that we are getting back on our feet when our debt-to-GDP ratio is on a trajectory to over 100%.

SA’s real economic recovery after the “wasted nine years” — when organs of state were purposefully weakened and state-owned enterprises crippled — will come through a commitment to reforms to boost economic growth. These were urgent before; the pandemic has made them critical.

In recent months there’s been a much greater focus on implementation by the government, which shows a greater, but as yet insufficient, appreciation of the enormity of our problem.

While delays in reforms such as moving on spectrum allocation have been deflating, we have also had the national energy regulator (Nersa) laying the groundwork for the introduction of 12,000MW of additional power.

This has been long overdue to reform the energy market and ensure there is additional generation capacity within the next two years. For more than a decade, Eskom’s inability to meet demand has been a fundamental flaw in the economy and placed a cap on growth rates at low levels.

Solving our capacity constraints is certainly high up on our list of priorities, and as such Nersa’s movement was appreciated.

With an economy likely to contract more than 7% this year, its recovery over the next couple of years will hinge on the ability of the state to move much faster in implementing the reforms promised in the energy and telecommunications markets.

What the sparsely populated session at the WEF said to me was that the world investment community’s patience has worn thin with rhetoric from policymakers on their commitment to action on long-promised reforms not being matched by any real delivery.

At the WEF, the prime minister of Singapore, Lee Hsien Loong, said several things about his city state that deeply resonated with me in the SA context. “The system needs to work for Singapore because if it doesn’t, Singapore will fail; it’s important that the system works because as a country we have one chance; and yes, I believe in the notion of ‘help to prosper thy neighbour’ but my people still ought to come first.”

As a country, we have our last chance to halt the deterioration of our economy and recast it for long-term growth. The pandemic of 2020 (this year) has rudely exposed our vulnerabilities, even to those who have long been in denial about our decline.

The success of President Cyril Ramaphosa’s Economic Reconstruction and Recovery Plan has the buy-in of business and the country’s most important social partners. The blueprint has our backing but it is through implementation that we can help ourselves.

The challenge for the state is to move forward with haste. Goodwill is waning.