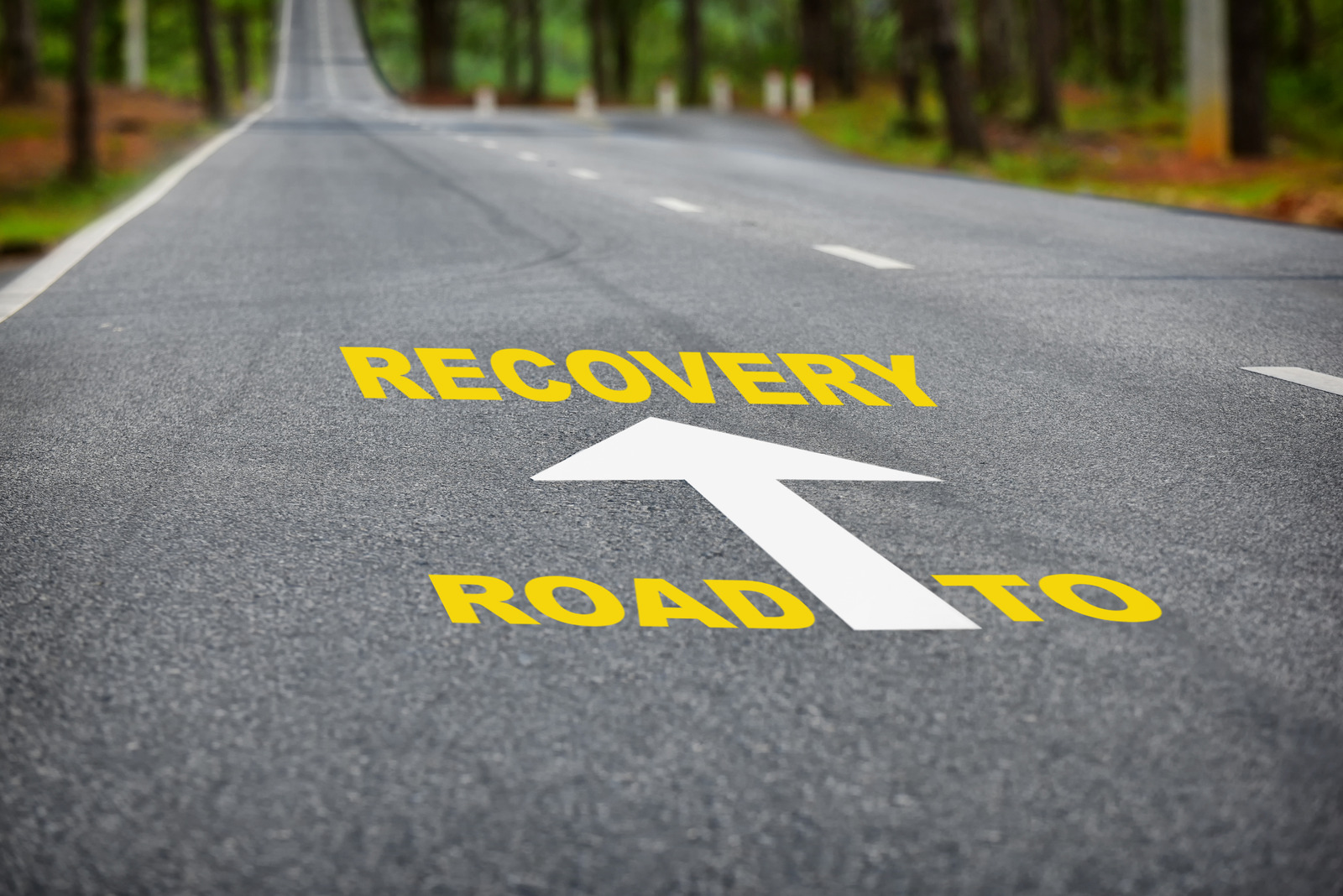 Home » Covid-19 » The tests ahead for a sustainable recovery

The tests ahead for a sustainable recovery 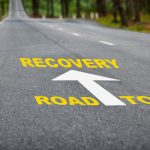 By Busi Mavuso
We can only brace ourselves with the threat of a third wave of infections on the horizon.

I don’t know about you, but it didn’t feel as if there was any break between 2020 and 2021 — it just seemed to be a continuation of our struggles with the Covid-19 pandemic as it grew deadlier during its second wave. We can only brace ourselves for what may emerge in a third wave that many experts are pencilling in for June or July.

But despite the depressed state in which we opened the year, economic data has surprised on the upside. It does seem that our economic rebound from the worst contraction in a century looks to be on track despite a first quarter marked by the reintroduction of tighter, but pleasingly more targeted lockdown restrictions and Eskom load-shedding.

Stats SA conducted online surveys in 2020 to gauge the effect of the pandemic on businesses as well as employment and income-related issues. It found that jobs and businesses that survived in 2020 are likely do so this year too. The findings are welcome when you consider the unprecedented rate of job losses in SA over the past year, as the official unemployment rate reached 32.5%. Almost 1.4-million fewer people were employed in the final three months of 2020 than in the same period in 2019.

To ensure the jobs bloodbath is halted and that we don’t have even more businesses collapsing in the months to come, the state has to deliver as quickly as possible on a vaccination programme for 42-million people. This has already been delayed because of, among other things, question marks over the efficacy of the AstraZeneca vaccine. Should this endeavour fail, the administration of President Cyril Ramaphosa risks losing the confidence of all spheres of society.

Health minister Zweli Mkhize says the country has managed to secure a combined 51-million vaccine doses, with 31-million coming from Johnson & Johnson and 20-million from Pfizer. The country also expects about 1.2-million vaccines from Covid-19 Vaccines Global Access, Covax. These agreements are positive steps and are enough for us to now run full steam ahead with accelerating the rollout across the country, hopefully finally breaking the stranglehold the pandemic has had on us since March 2020.
Dispersing the vaccines

The middle of May has been projected as the start of the second phase of the vaccination programme, when essential workers, people over 60 years old and people older than 18 with co-morbidities will get prioritised. It’s a monumental challenge and as business we hope the state uses private-sector resources and expertise in dispersing the vaccines.

In years past such partnerships would prove near impossible, but there are positive examples upon which we can now build to ensure the success of the next two phases of the rollout. The ministerial expectation is that the next phase will take as long as six months, ending in October. Private-sector partnerships in disbursing the vaccines will be important in meeting the deadlines, with medical aid company Discovery saying it has the capacity to vaccinate 50,000 people a day and Bonitas Medical Fund saying it can vaccinate as many as 150,000 a day.

While the vaccination programme, in my mind, is the most immediate, pressing issue for our economic recovery, there is another critical risk to a sustainable economic recovery: shortages of reliable supplies of energy. It is unlikely that Eskom will alleviate load-shedding from the third quarter of this year, despite the best efforts of André de Ruyter and his executive team to tackle historic issues.

Here Operation Vulindlela, which operates within the presidency in partnership with National Treasury to accelerate critical reforms, will be critical in speeding up the reform of our electricity markets. It aims to help reduce the institutional inefficiency, red tape and poor policy design that have often plagued all attempts at reform in this space. Eskom’s energy shortages over the past 13 years have weighed on the economy’s ability to expand and have contributed to job losses as well.

We have welcomed the action taken to ensure that increased electricity capacity is produced through independent power producers but it won’t be enough to plug a 4MW-5GW supply gap through to 2022. The policy space to plug this gap will be closely monitored as it will shape confidence in the economy after the pandemic.

The first quarter has certainly flown by and has served to reduce anxieties among us all, but much work lies ahead for both the government and business to cement our economic rebound and ensure a sustainable recovery. The vaccine is our most critical test, with the World Bank saying our entire recovery depends on the programme. We all need to pull together.