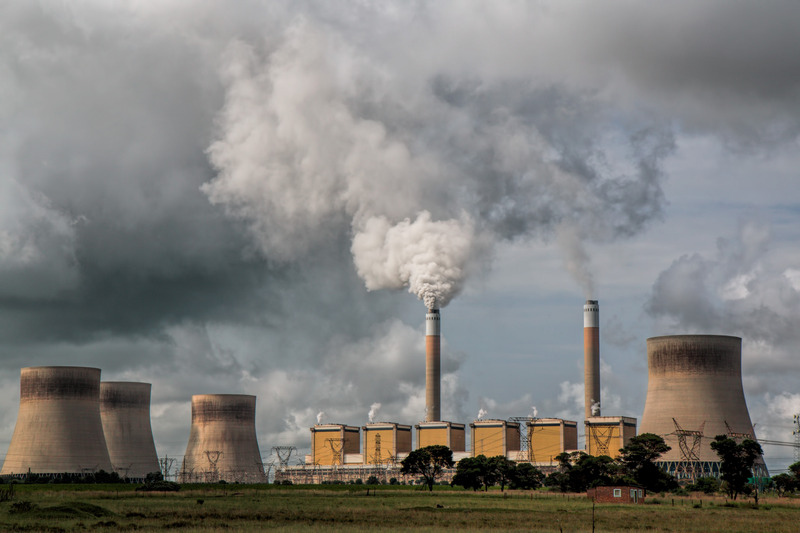 The most difficult cabinet position after the era of state capture 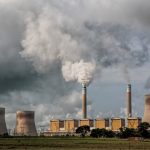 By Busi Mavuso
The Zondo commission has laid bare the colossal task facing Cabinet to turn around the fortunes of many of our ailing SOEs.

After almost three years of hearing testimony at Judge Raymond Zondo’s judicial commission of inquiry into allegations of state capture, there can be little arguing that the most difficult job in the cabinet today is that of turning around the prospects of many of our ailing state-owned enterprises (SOEs).

Testimony over the past week from former CEOs Brian Molefe and Siyabonga Gama tell a story of the collapse of governance at the institutions during a mad scramble for resources in the closing chapters of Jacob Zuma’s presidency. I hope that the role of cadre deployment in this governance collapse is explored by the Zondo commission.

Given his stomach for a good fight that was evident in his battle to safeguard the keys of the Treasury, we all welcomed the appointment of Pravin Gordhan as public enterprises minister in 2018 as part of the cleanup campaign.

Dealing with corruption and maladministration would take someone with a thick skin to face the many established interests that had long profited from SAA, Eskom, Transnet, Denel, Alexkor and Safcol. They are six of the most important of the country’s more than 700 SOEs.

At Eskom, strategic missteps over maintenance and expansion plans and bloated staff numbers, on top of the corruption, were exposed by load-shedding in an economy that has failed to breach the 2% growth mark since 2013.

Eskom and other SOEs

As the fiscus came under pressure because of the struggles of Eskom and other SOEs, the state could no longer simply afford to bail them out. That would serve as the turning point as Treasury itself would become a target of the state capture protagonists.

Being well versed with this context, Gordhan immediately sought to find the “right” people to lead the boards of the various institutions and drive their restructuring to reduce their risk on the sovereign. Over the past three years he has had to strike a fine balance of being an activist shareholder while also allowing the various boards and main executives such as Eskom’s Andre de Ruyter to run the companies themselves.

It hasn’t always been easy, especially where tough negotiations with unions are involved as they are alliance partners with the governing ANC. SAA’s slide into business rescue at the end of 2019 and into a sea of uncertainty caused by the Covid-19 pandemic has proved one of his biggest complications to date. By the time SAA went into business rescue there were simply no “good” options left.

It has been quite the job. We must first credit the ministry for attempts at professionalising the management of SOEs. It’s not set to get any easier over the next three years as Gordhan looks to meet the performance agreements set by President Cyril Ramaphosa.

We welcome the use of these agreements as they attempt to impose accountability. The detail in the agreements are interesting because the government is normally never this explicit about policies and targets at a high level given a track record of not meeting them.

For Gordhan, unbundling Eskom and improving electricity supply are perhaps the most important targets. As I write this, we are yet again in a period of load-shedding, something that’s become unavoidable if the utility is to get on top of its long-neglected maintenance programme.

The department has to improve energy availability to 80% by 2024 and get the Eskom reserve margin to 15% from 4.3%. The department of mineral resources & energy has to be a main partner in providing an accommodative policy environment for introducing more renewable energy onto the grid.

It’s a steep challenge given that the country has been in an energy deficit situation since as far back as 2007 when the lights first went out. Key to pursuing the operational efficiencies at Eskom has been allowing De Ruyter and his team to get on with the job of maintenance and unbundling the parastatal into three entities — generation, distribution and transmission.

We’ve seen progress on these measures, but the next three years will be important and labour negotiations promise to be difficult ahead of the 2024 elections. There will be a backlash from the beneficiaries of the era of patronage, but these must be resisted.

Outside Eskom’s challenges, Gordhan’s department has to implement a comprehensive rail modernisation and upgrade programme under the leadership of Transnet CEO Portia Derby. Along with the board, they will have to increase efficiencies at the port and corporatise the entity.

Eskom and Transnet are important elements of the SA industrial complex, feeding into the competitiveness of the country as a whole. Ahead of 2024, they rightfully carry much weighting in Gordhan’s performance evaluation as minister.

With the future of global air travel still uncertain as the world focuses on a global vaccination effort, Gordhan and his team must focus on energy and the logistics infrastructure of the country to boost our overall competitiveness. Relaunching SAA shouldn’t serve as a distraction.