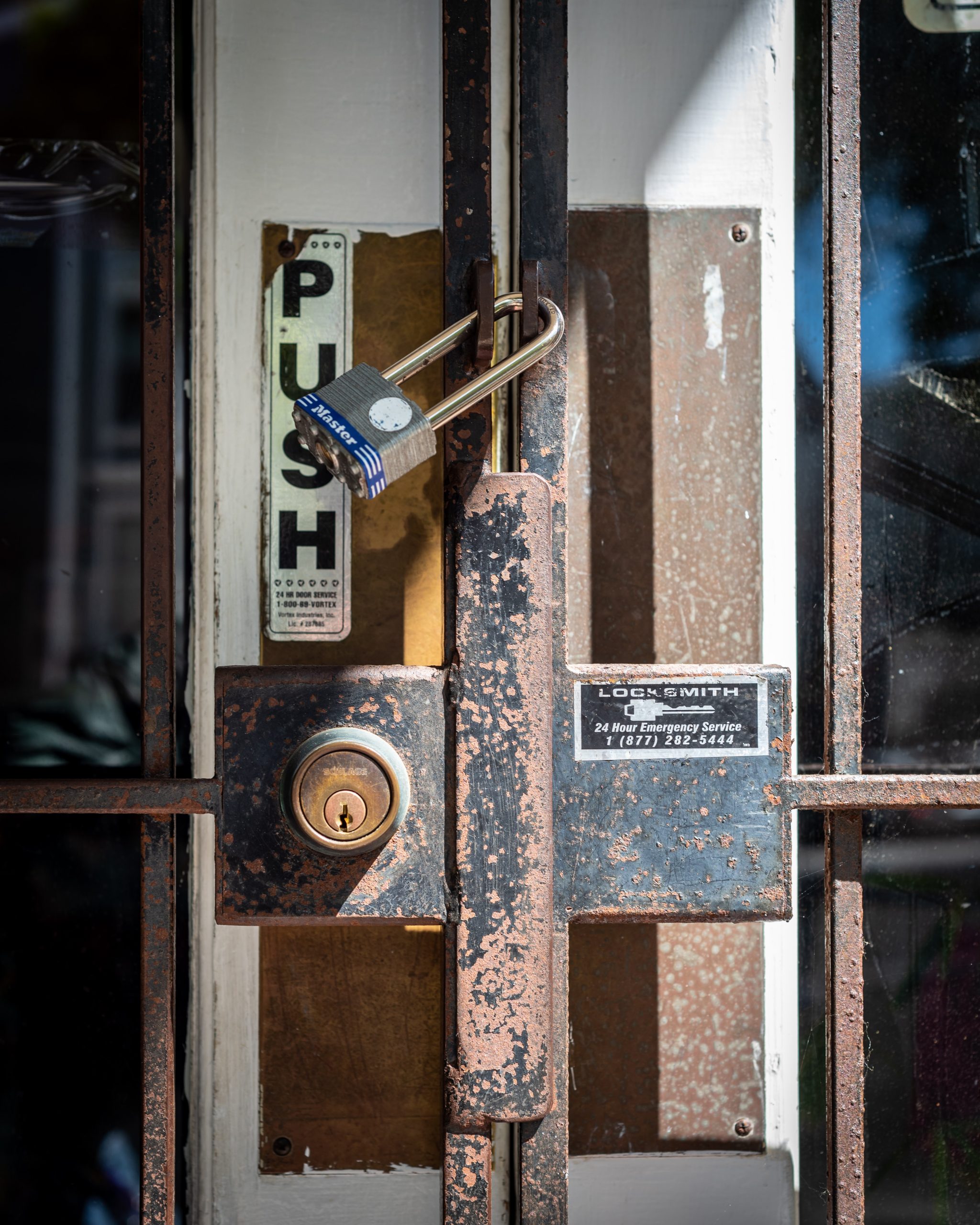 POSTED ON: September 10, 2020 IN Covid-19, Employment, Political economy by Admin 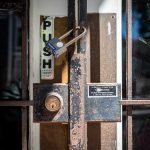 The country needs urgent interventions implemented from the economic recovery strategy to address the jobs crisis we’ve long faced, which has been accelerated by a Covid-19 crisis.

THERE’S some attraction to dismissing this week’s record economic contraction in the second quarter as just something for the history books, reflecting a period that will never again be repeated. Policymakers will point to data indicating a much improved third quarter to calm any panic that the 51% annualised reduction in activity may raise. But while other countries across the world will report similar disruptions, the South African case will once again be among the worst performers.

It’s true that the reduction in activity caused by the “great lockdown” is what’s commonly termed as a black swan moment, one that couldn’t have been foreseen and in turn planned for by policymakers. But what should concern us all is the shape that the country was in when the Covid-19 pandemic took hold. We were already in a recession and our credit ratings were on the verge of being downgraded into full-blown junk status, which comes with its own maladies. As such, our ability to bounce back and recover will be tested in the weeks, months and years to come.

Finance minister Tito Mboweni has committed himself to the fight of getting the economy on the right footing. It will be a battle and he’ll have to wage it with a barren war-chest with the revenue collector pencilling a R300bn shortfall this year. The data, as worrying as it reads, perhaps pales in comparison to the difficulty of getting the state, through its various arms, pulling in the same direction with regards to structural reforms that President Cyril Ramaphosa has made the cornerstone of his administration.

I can’t emphasise enough just how important it is that we institute the reforms in energy generation, highlighted by the load-shedding in recent weeks, to begin recasting the South African economy for an upliftment of growth. There also needs to be urgent interventions from the economic recovery strategy to address the jobs crisis we’ve long faced but which has been accelerated by Covid-19. Implementing the infrastructure plan – and by that I mean getting shovels to start digging – cannot be further delayed.

Garnering greater confidence of both the general citizenry and business has to be considered step one on our shared path to greater prosperity, and it starts with stabilising the electricity grid and bringing on board additional power that sits waiting for government sign off.

Companies have closed down permanently or fired or retrenched workers during the lockdown. Our unemployment rate probably surged to 35% in the second quarter, according to the median of eight economists’ estimates in a Bloomberg survey. Walk around any shopping centre in the country and witness the amount of closed stores and restaurants to see the anecdotal evidence of the damage of having demand sucked out of the economy. Those companies that have managed to keep the lights on over this period have also had to adapt to a digital-first operating model. We will still see what impact that will have on jobs.

I have been very interested in the US jobless numbers during this pandemic. While they are still significantly higher than they were before the pandemic, they’ve staged an impressive recovery. But in SA, because of poor business confidence and rigid labour regulations, our jobs market will not stage an improvement as swiftly. Business confidence can only come from positive sentiment which will come from evidence of a state committed to structural reforms – as politically difficult as we understand some of them to be.

South Africa has a growth emergency and it stems from low business and consumer confidence. Changing the narrative begins with dealing with what is within our power such as opening up spectrum by the Independent Communications Authority of SA to boost the size and competitiveness of the digital economy.

We must take advantage of the shock and awe of the GDP numbers that came out this week and get to work on an economic recovery plan. The initial priority is determining the mechanism of just how it will be implemented.

This urgency I am calling for right now is because of the sense of complacency that may emerge after the print of third-quarter figures much later in the year, a figure that will quite naturally reflect a recovery as more sectors of the economy were opened up since June 1. In years past, policymakers have latched onto these bounce backs as signs that the economy was on the mend and I suspect took some of the steam out of the response.

Covid-19 has significantly disrupted the South African economy in ways we are still to find out. Perhaps in some industries it has catapulted them into the 21st century. But with an economy already in recession before March, most sectors are going to emerge from this period derailed if we don’t act in unison in developing a recovery plan that will recast this economy for higher growth.

This column is by Busi Mavuso and was first published in Business Report.
For related posts, click here.