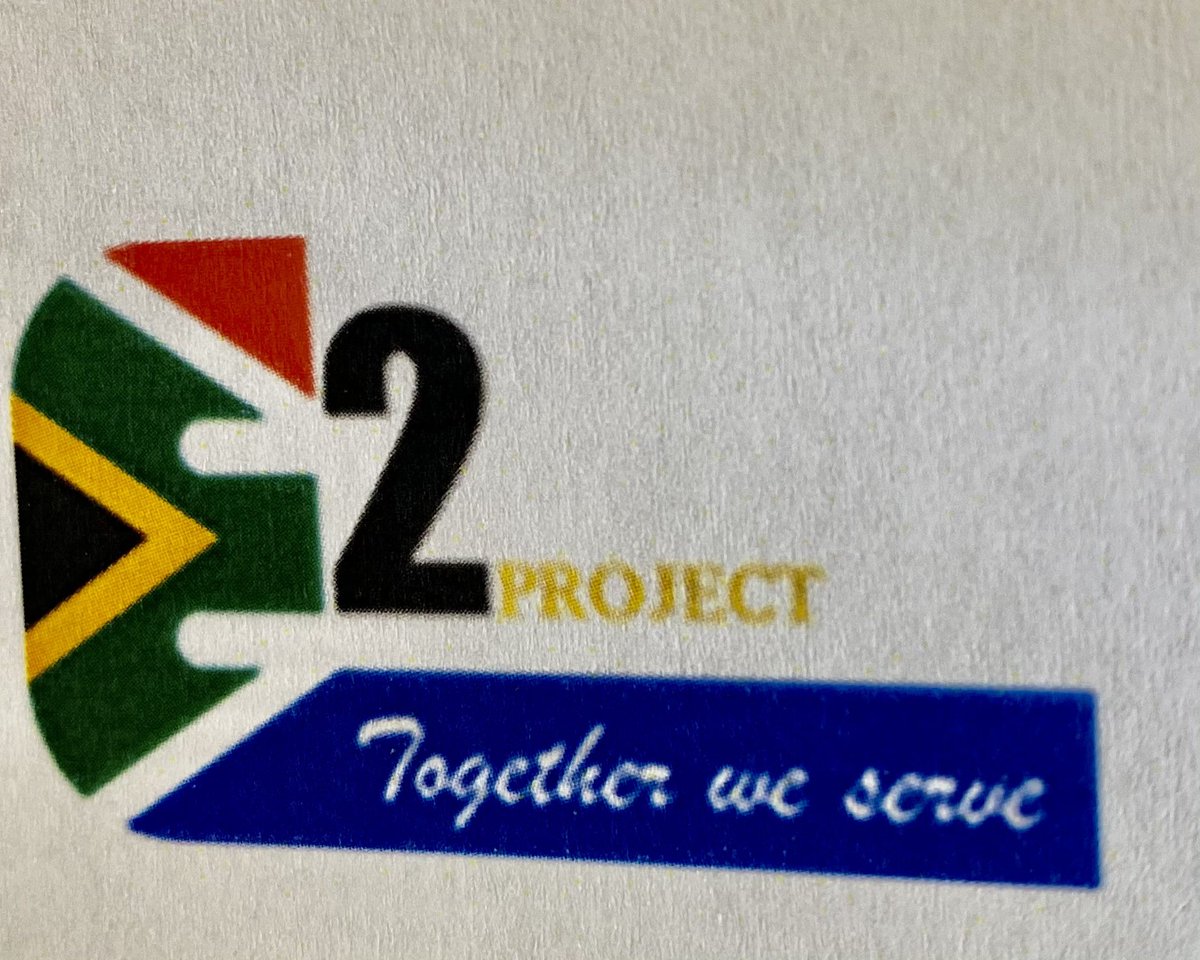 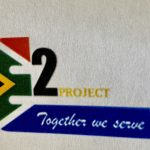 By BLSA
Criminals cast fear into the hearts of South Africans from all walks of life.

Business Leadership South Africa (BLSA) reiterates the significance of this partnership between the private sector and government to fight crime.

Addressing an Eyes and Ears (E2) meeting this week, the National Project Manager at BLSA, Fouché Burgers, said the partners in the initiative had been working hard over the past few years since the initiative was piloted in Gauteng in 2018. It was since successfully implemented in other provinces with the aim of beefing up this collaborative partnership and reducing crime to facilitate a safer South Africa.

The Eyes and Ears Initiative (E2) is an ofﬁcial joint crime-ﬁghting initiative between the South African Police Service (SAPS), Business Against Crime South Africa (BACSA) and the Private Security Industry (PSI). The PSI formally cooperates with the SAPS by sharing incident (or situational) information directly to the Provincial Operational Command Centre (POCC) and in some instances, receiving relevant information directly from the POCC.

“Criminals cast fear into the hearts of South Africans from all walks of life and prevent them from taking their rightful place in the development and growth of our country. The rights and freedom of the citizens of this country are threatened every time one becomes a victim of crime. It is imperative that in crime-fighting initiatives like E2 we all pull our resources both in business and government in order to effectively tackle this scourge,” says Burgers.

The E2 Initiative has other notable successes under its belt. It recorded and managed a total number of 19 746 incidents during past 12 months, which have led to 358 arrests, 644 vehicle impoundments and more than 50 illegal firearm seizures. In March 2021, it collaborated on a record number of 3 240 incidents. All this information is shared with the SAPS as it happens. The success of E2 has also been witnessed through Memeza, a crime-fighting project which can be considered a shining story against crime, which is ravaging this country and having an adverse economic impact on the already struggling economy.

As the country is still under the grip of Covid-19, crime has not abated and in some instances has increased. In the initial months of the hard lockdown, crime statistics in terms of contact crimes like house robberies decreased because people were in their homes. Sadly, what did increase in that period were break-ins at community schools. Some of these were notably thwarted by the E2 initiative in partnership with local security organisations, with regards to the increased ICT theft at local schools. There were about three incidents in December 2020 alone that this initiative helped address.

But with looser restrictions since South Africa moved from Level 3 to Level 1, allowing more people to leave home and gather in public spaces, the crime figures have risen and that means we need to double our efforts. To deter this rising crime, community policing partnerships must continue their work in all sectors of the community. The police and private security depend on communities to be their eyes and ears on the ground, by being fully alert and aware of suspicious criminal activities – and reporting these.

BLSA CEO Busi Mavuso said E2 is testimony BLSA’s round-the-clock commitment to partner with government through BACSA (our crime division) “to ensure that we live in a crime-free society. The high crime rate does affect our economic growth and it is for this reason that as business we prioritise this crime-fighting initiative. Fighting crime requires all hands on deck, so the collaborative element of this initiative is extremely important. We are determined to play our part in preventing and reducing crime and maintaining the rule of law.”

“We are mindful of the fact that we still have a long way to go before we can achieve a crime-free South Africa where everyone feels safe and protected. E2 is our last chance to fix this problem,” says Mavuso.

Burgers says: “We value our partnerships with the private security companies and technology companies as they have all contributed to the success of the initiative. Plans are also under way to add manpower to beef up this initiative. Through this collaborative partnership, we will be able to break the cycle of crime and re-establish respect for the law. Concerted efforts will help and we all have a role to play.”

The E2 function was commissioned in the Free State on Wednesday 14 April after systems installation and training of staff on Tuesday. A modern work environment and passionate support from provincial SAPS staff on site bode well for success in crime reduction in our central province.