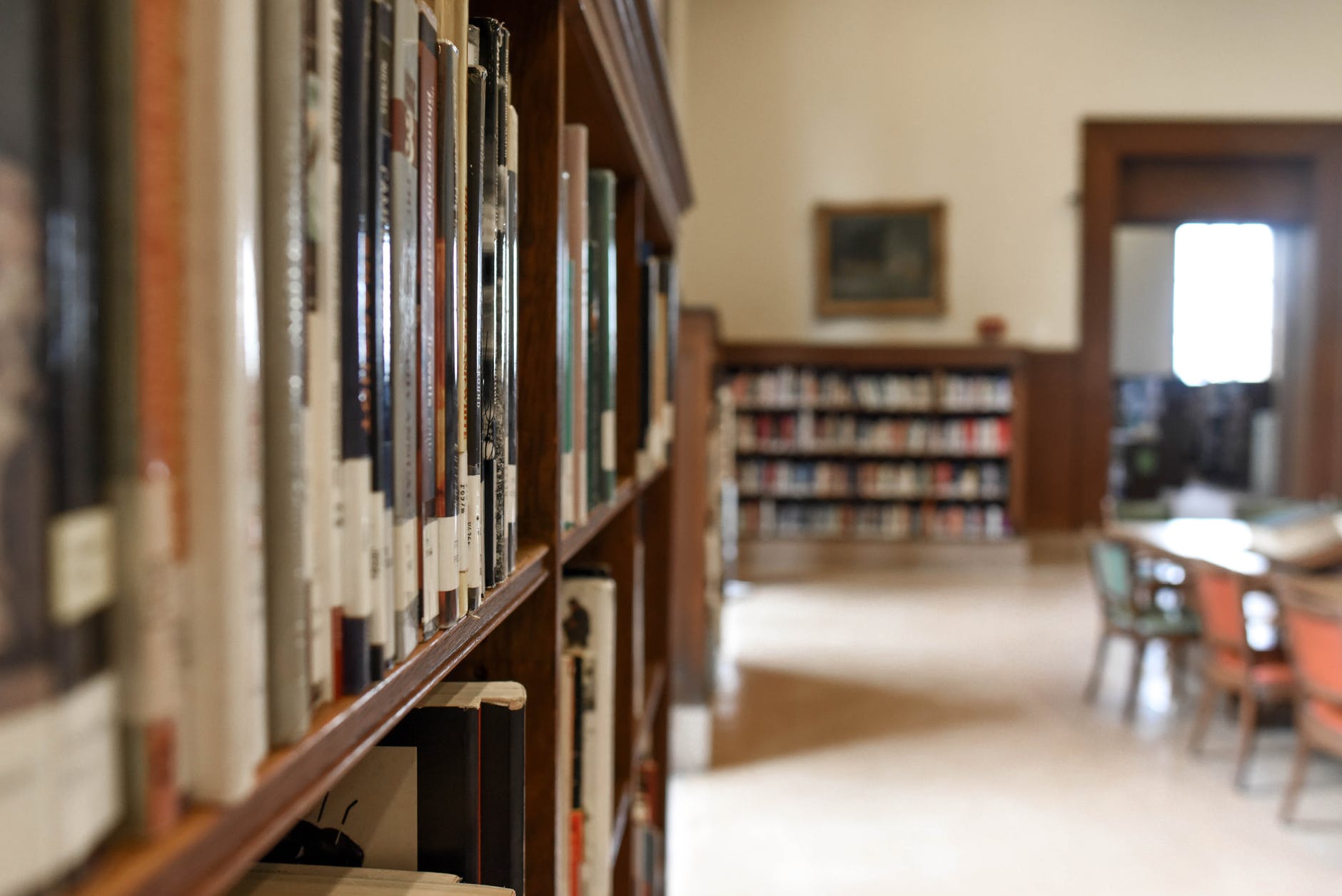 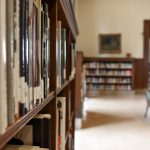 The social compact shouldn’t just be a lofty ideal, but should be practised – and again, business needs to be given the space to contribute.

Leaders in society, established business, government and labour have often been accused of not playing their part in working together to find solutions for a country that has been stumbling over its own feet for the past decade.

Improving co-ordination has certainly been a work in progress over the past few years, as evidenced by the story of the state of readiness of schools. There’s much work ahead.

This past Monday, many schools simply were not ready to open for grades seven and 12 as required, and schoolchildren have to wait yet another week to get back to their desks. It seems that some schools had either not been properly sanitised or had not received the protective equipment to allow education to resume as safely as possible.

At the heart of the delay for public schools seems to be a procurement process gone wrong. There were protests in some provinces by local suppliers who wanted to provide protective equipment at schools, blocking the delivery of the protective equipment at schools. Concerns were raised of the role Bidvest was playing in the sanitation of schools across the country, with some questioning why small businesses weren’t given special preference for this.

These protests were conducted despite Gauteng MEC for education, Panyaza Lesufi, saying the services company had not been awarded a tender but had voluntarily pledged to sanitise hundreds of schools in the province for free. Now we could go into conversations about how companies build social capital as a future investment play and I’m sure there is a case here. But given the disruption of schooling for over two months, the focus should have remained on the ultimate goal of getting kids back to school.

What’s important here is that business needs to be allowed the space to participate meaningfully as a stakeholder in the country and to do something because it is the right thing to do without benefiting in any material way.

In these extraordinary times, our response can’t be caught up in the bureaucracy of old. The situation calls into question whether big business can be allowed to play the critical role it wants to fulfil for the broader good of the country.

One issue that that would have enabled the state to find smaller companies faster and easier – and transparently – is if its processes were digitised. As Business Leadership South Africa, we believe small contractors can indeed successfully carry out a multitude of functions, including cleaning schools, but given the speed with which government had to respond, companies with the necessary capacity were first in line because of a lack of information. Digitisation of the state would have aided this process.

The fallout over schools, we hope, leads only to one-week delay and not longer, but it should serve once again as a reminder of the need for greater transparency in the decision making of the state and its various departments. That is essential and, were it so, I suspect the confusion around suppliers would not have arisen.

There needs to be much tighter consultation with government, beyond merely making submissions, as co-operation is needed across a vast array of sectors of South African society as we gear up to what will be the new normal.

To not do so comes with implications. In the case of schooling, the delay adds to the problem of growing division between the vast majority of children in the public schooling arena and those in private schools. Most private schools have been able to meet to meet the initial return date and are in the process of accepting their students back. These are the same children, who in the main, have access to online learning.

There needs to be a more flexible approach between business and government in the weeks to come as we descale the levels of lockdown and open the economy. There are cases where both could provide solutions for each other’s problems.

The social compact shouldn’t just be a lofty ideal, but should be practised – and again, business needs to be given the space to contribute.

The biggest challenge for business is going to be dealing with how fractured our democracy is, appreciating the grave impact that this crisis is having on the country. In the management of the return to school, we are as invested as the state. Constructive engagement will be critical for strengthening the social compact.

This column was written by BLSA CEO Busi Mavuso and was first published in Business Report.