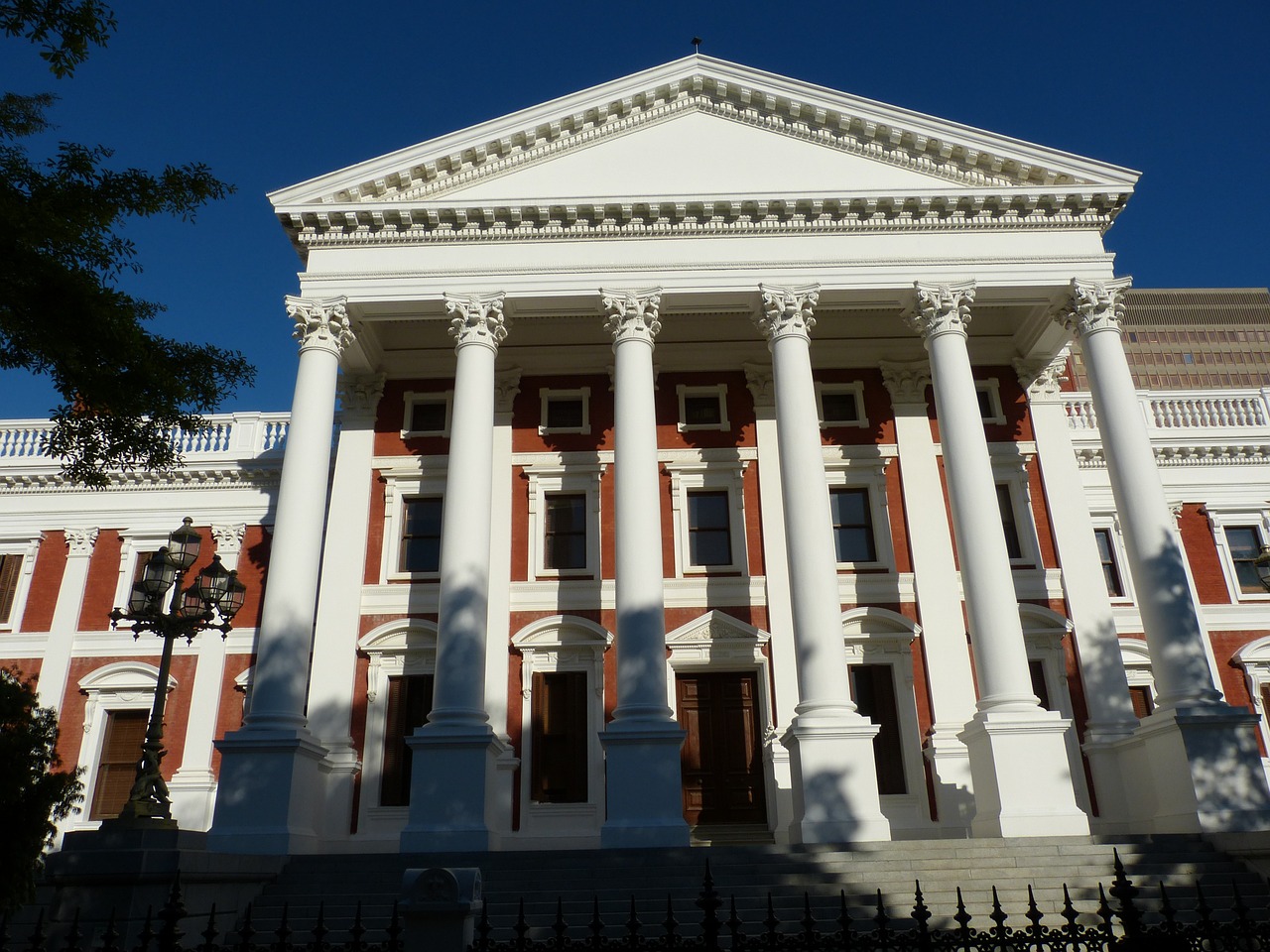 Home » Covid-19 » State of the Nation: Corruption should be the focus

State of the Nation: Corruption should be the focus 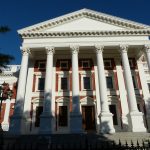 By Busi Mavuso
President Cyril Ramaphosa faces a mammoth task of leading the charge to tackle the pandemic, with a death toll nearing 50,000, when he delivers his Sona speech.

Delivering a state-of-the nation address when your country nears the 50,000-fatality mark from Covid-19 must rank as the most difficult that any modern-day South African president has had to do.

The difficulties have been compounded by questions arising about the efficacy of the AstraZeneca vaccine, which has slowed the rollout in SA.

Under these conditions, President Cyril Ramaphosa will be hard pressed to provide any comfort for those looking for signs that the worst of the storm has passed. But we think he should use the opportunity to speak on the war on corruption – we’ve seen its effect on our response to the pandemic.

Corruption is a deep cancer that and impedes the government’s ability to operate, and there’s no better illustration of that than what transpired with the tenders for personal protective equipment (PPE). The malfeasance uncovered by the Special Investigating Unit tells a tale of corruption so deeply ingrained in the system that opportunism emerged even in our darkest hour. Of the more than R30bn that National Treasury spent on buying the essential equipment, some 2,556 contracts to the value of R13.3bn are under investigation.

While the scientific discourse continues and informs the state about a new vaccine strategy in the coming days and weeks, the President and his administration need to build our confidence that corruption will not be tolerated and that there will be consequences. The National Prosecuting Authority that is now fully staffed at senior level at least needs to act and be seen to be doing so. It’s not enough to see only party disciplinary hearings happening into the axed Gauteng Health MEC, Bandile Masuku, and suspended presidential spokesperson, Khusela Diko, over allegations of impropriety in the awarding of a PPE tender.

The flagrant disregard for the laws in the country has been laid bare by former president Jacob Zuma’s rejection of a Constitutional Court sanction to testify before the Zondo Commission into state capture. Just what message is this sending to the country, let alone to would-be corruptors and their benefactors? It is not enough merely for the governing ANC to persuade the former president to appear before the commission, but rather to inform him that it’s a sanction from the highest court in the land.

Leadership means showing respect for the laws of the land.

President Ramaphosa has a long and unfortunately growing list of “to-do” items over the remaining years of his administration. While the pandemic is our most immediate area of focus, dealing with corruption deserves as much urgency. In the end, it will undermine the efficacy of our response. While we hope that the President can provide some level of clarity with regards to the vaccination programme, acting on the scourge of corruption can’t be delayed.

The state capture project was about hollowing out the organs of state and ensuring those who remained worked in the service of a dominant faction within the governing party. While many of those are now out, the bad practices are still in practice and to think otherwise is folly. Cleaning the rot should never be an exercise in political prudence: we need people held accountable no matter their standing in society.

We are going to need a functioning state in partnership with business, labour and civil society to win the war on the virus. To foster trust in this relationship and build confidence in the public that as a nation we will overcome the socioeconomic challenges that are yet to emerge from this crisis, there have to be consequences for any malfeasance from any of the parties involved.

We understand the many different and fast-changing variables that face the government regarding the vaccine rollout. They make it difficult to deliver a timetable for the delivery of vaccinations for healthcare workers and the most vulnerable segments of society. But as we wait for our scientists along with the Department of Health to provide a reviewed roadmap, President Ramaphosa can build confidence that the state is being repaired. That can only be confirmed if corruption remains top of mind in his administration and we start seeing justice being done.