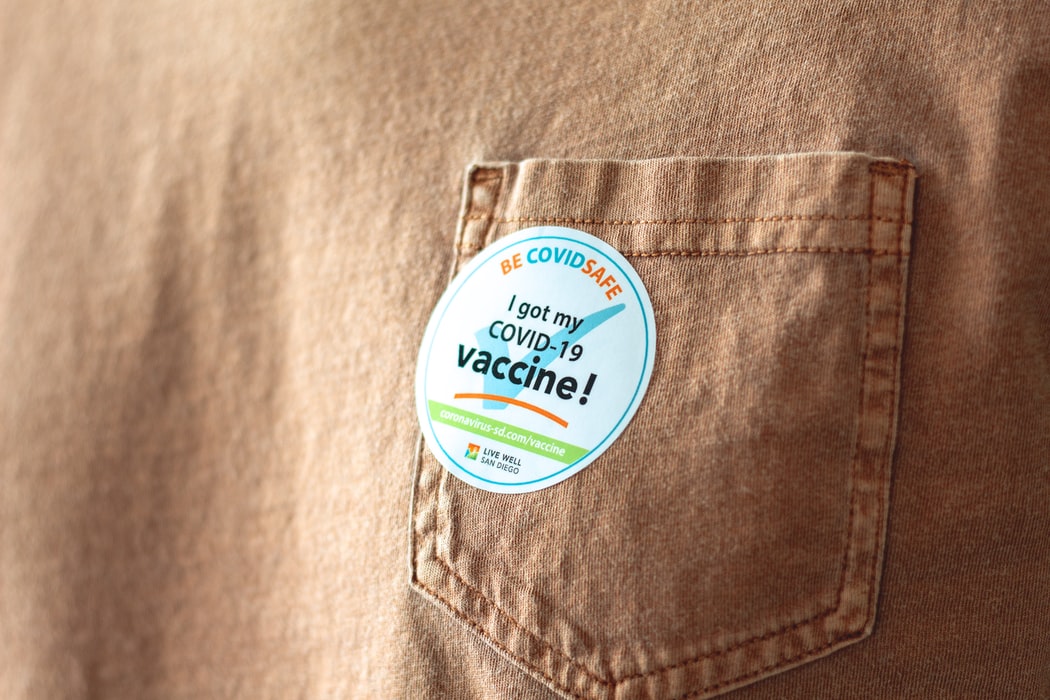 State must be open about restrictions as third wave looms

POSTED ON: May 18, 2021 IN Economic policy, Employment, small business by BLSA 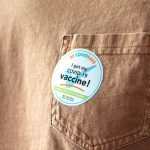 By Busi Mavuso
Growing evidence that a third wave of Covid infections is imminent has dampened the optimism of SA entering the second phase of its vaccination rollout this week.

The optimism as we enter the second phase of our vaccination rollout this week has been watered down somewhat by growing evidence that we are nearing our third wave of the Covid-19 pandemic. Given our experiences with the previous two, there’s understandably growing unease of what lies ahead.

There’s been a sharp increase in the percentage of people testing positive for the disease, with the seven-day moving average of confirmed cases across all provinces being a “cause for concern”, the National Institute for Communicable Diseases said last week.

While on a national scale we haven’t reached the threshold for a new wave yet, the data points to a deteriorating picture. The institute said in the week of May 3-9 there was a 46% increase in new cases from the previous week, with the Northern Cape up 68%, Gauteng rising 63% and Limpopo up 47%. With hospital admissions increasing, there has also been an 18% rise in pandemic-related deaths.

The figures are sobering and nobody wants the return of tighter restrictions, but we know the virus could spread rapidly without some level of curbs on our engagements. But once again, questions will be asked about the effect of the measures taken and whether some are necessary in an economy still recovering from the initial hard lockdown.

Since March 2020, the industry most affected by the pandemic is tourism. It will take years for it to recover from the damage caused by the closure of most international flights and reduced interprovincial travel, as well as restrictions on liquor sales. What makes this more tragic is that tourism is a sector in which the bulk of the workforce is made up of female and young employees. In a country still cursed by being a strong patriarchal society and with one of the highest youth unemployment rates in the world, it’s a cost that will be borne for generations to come.
Travel restrictions

With a third national wave on the horizon, the government, led by recommendations of the health ministry, is going to have to be mindful of the unintended consequences, particularly their effect on small businesses, should it reimpose travel restrictions.

In considering these unintended consequences, we need look no further than what happened in the illicit economy as a result of the ban on tobacco and alcohol sales when we went into the hard lockdown in March 2020. Consumers for the most part simply started buying from illegal dealers, causing criminal enterprises to flourish.

While tobacco is seemingly no longer in the crosshairs of legislators, the ban on alcohol sales is something that certainly remains on the cards as the government hasn’t shown any indication of a change in its approach.

As business at large, it’s been quite a year, one spent in the main doing our best to support these interventions that have come at a great cost. To ensure the health sector doesn’t buckle under the strain, we’ve understood that many of the restrictions were unavoidable, but some were certainly not required.

In assisting in the war against the pandemic, there was some good news last week with Siemens SA handing over a 100-bed modular hospital solution at the Cecilia Makiwane Hospital in the Eastern Cape. In a short time, the German company developed an innovative, independently functioning hospital module that can accommodate up to 100 patients. It’s an intervention that will assist in gearing up to the challenge of another wave.

What would be helpful in terms of offsetting the economic impact of the period to come is for the government to be more open and transparent when deciding on any restrictions on economic activity.

As we saw in the build-up to the Easter weekend at the start of April, leaving industry players to speculate on any impending changes to lockdown rules is not beneficial to anyone.  The uncertainty could easily have been avoided through a more transparent process in determining restrictions. Policy uncertainty is a severe deterrent to investors because  it also makes it impossible for businesses to plan ahead.

In the end though, the only way to avoid yo-yoing between heightened restrictions and an open economy is through a successful vaccination programme. It’s our most ambitious project yet and the only game in town at this point. We have much vested in the successful implementation of the second phase of the rollout and all of us should be doing all we can to help.

This first article was first published in Business Day.