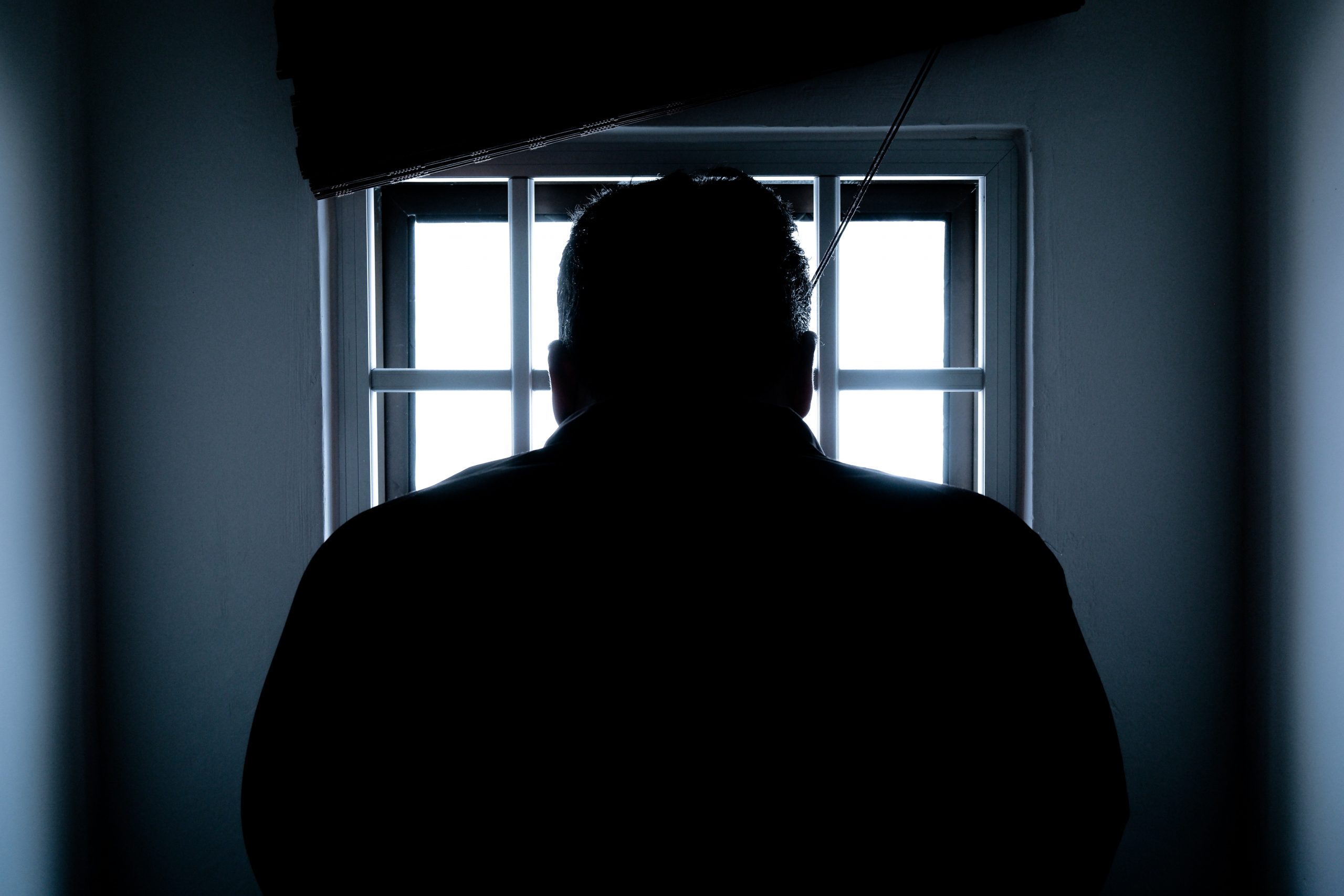 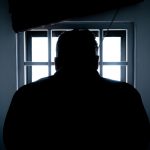 Perhaps many South Africans have become apathetic about corruption because they never see things improving.

As citizens of a South Africa riddled with disturbing crime statistics daily, we have almost become desensitised in many respects. We can barely keep up with which commission of inquiry is starting or concluding.

The morbid tale of corruption often gets interwoven into the South African story and, unfortunately, this has not abated with the Covid-19 pandemic. Instead, it seems to be ever more ceaseless, systemic and extremely damaging to the lives of the less fortunate.

From the misappropriation of tenders for personal protective equipment to the non- delivery of food parcels, the Covid-19 corruption scandals beggar belief.

Last week in an address to the nation, President Cyril Ramaphosa announced that there would be a special task team dedicated to investigating Covid-19 corruption.

While we applaud the president’s announcement, we do so with a mixture of caution and ceaseless hope. The announcement brought to mind President Ramaphosa’s words in about May 2019 when he said: “The era of impunity is over. We are now entering the era of accountability.”

BACSA hopes that the president this time heeds his own words and ensures that accountability becomes a mantra within government. It must take priority over everything, particularly when it involves high-ranking government officials. The citizens of the country need to see that there are consequences for corrupt actions. But government’s track record on this is abysmal.

We note the leave of absence announced this week for Khusela Diko, the president’s spokesperson, pending the outcome of investigations into tender irregularities in the Gauteng health department. We need to see more. We need stronger actions against those implicated.

Business Leadership SA (BLSA) CEO Busi Mavuso said in an interview on Business Day TV this week that Diko should have been fired instead of being granted a leave of absence – especially because just a week earlier the president was talking tough on corruption. “What does the leave of absence say about incentivising others to be corrupt?” she asked. “The president really needs to get his act together as far as corruption is concerned and be seen to be acting. “

Society is watching. It needs to see solutions. It wants decisive action and real consequences at all levels – be that within government or corporate SA. Corruption has been rife in South Africa for decades and while state capture dominated headlines, fraud was also rife in the private sector with the likes of Steinhoff, for example.

Uncovering and investigating corruption is only a small part of the work. The important process is in bringing those involved to book. Rhetoric does not change behaviour, consequences do. Unfortunately, when criminals operate with seeming impunity, it encourages deeper levels of lawlessness. But if those involved in corruption are arrested and prosecuted – swiftly – then it sends a message that corruption will not be tolerated.

These remedies must happen at all levels. For example, the police should arrest people in suburbia with as much vigour as they do in the townships for flouting lockdown regulations. Cabinet ministers, CEOs, tenderpreneurs – no one should be above the law.

Perhaps many South Africans have fallen into a state of apathy because they never see things improving, and apathy is not a great sentiment for activating change. But we hope that the announcement from the president jostles us all out of it a little. We cannot afford to be apathetic, now least of all.

The Special Investigations Unit (SIU) and other crime-fighting divisions brought into the president’s task team have been around for a long time.  We trust that the composition of this task team has been well thought out and that it will be allowed agency within the full ambit of the law to carry out its duties. The SIU under the president’s proclamation is still obliged to report any allegations to the National Prosecuting Authority, which has also hopefully been equipped with extra resources to deal solely with these matters. This is no time for prosecutions to be held up by bureaucracy and lack ofIn this regard, we repeat our offer: both BACSA and BLSA have resources and stand ready to assist out country’s crime-fighting units wherever we can.

It is also important that government communicates constantly with society so that all know what the consequences of corruption are. We need this both as a remedy for current corruption and a severe deterrent for future corruption. Greater transparency in decision-making and in tender awards is an area that will make it more difficult for corruption to occur. Society needs to see how government arrives at its decisions and on what basis tenders are awarded.

Perhaps this pandemic has really given the government a shake-up and perhaps this may be the first step a resetting how corruption gets tackled. With so many people in the country in severe financial distress due to the pandemic, this is one time we hoped that corruption would not be rife. Sadly, this dire situation has not deterred the criminals. Even more sadly, we are not surprised; it is what we’ve come to expect in South Africa.

Perhaps the looting of Covid-19 relief funds is the trigger government needs to finally act.

This column is by Tebele Luthuli and was first published in Sunday Independent.