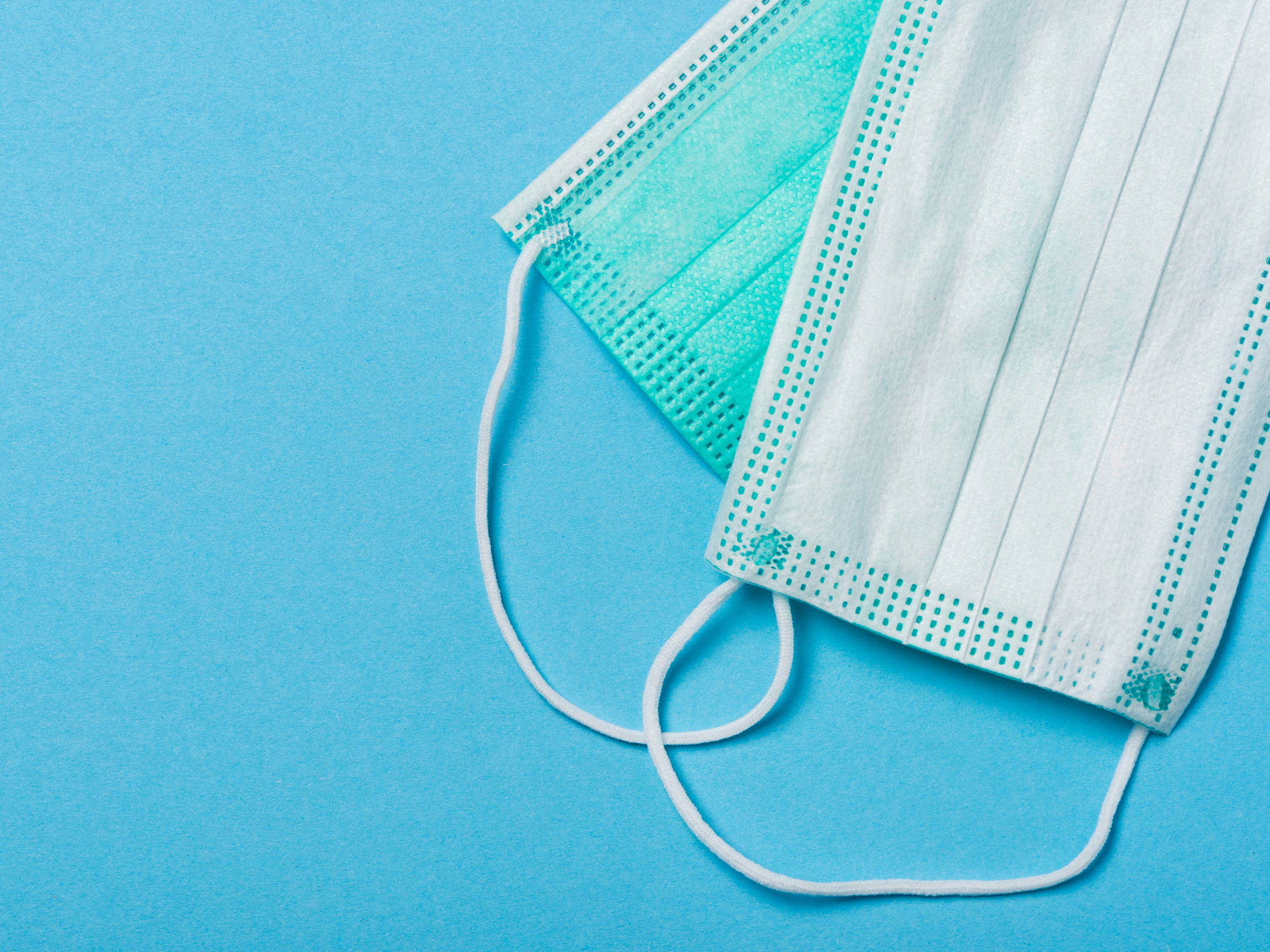 Home » Covid-19 » Second wave and a return of stricter measures

Second wave and a return of stricter measures 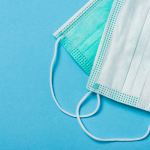 If there is a serious need for further restrictions, then we must act guided by evidence on the type of lockdown we need.

Rising coronavirus cases and a particular worrying rise in weekly excess deaths are early pointers to a second wave in the pandemic that health minister Zweli Mkhize warned us of last week. It’s a warning that has brought forward the very real possibility of a return of stricter restrictions to stem the tide for public health reasons.

For weeks we’ve watched as Covid-19 case numbers have exploded in the US and Europe, where nations including the UK, Italy and Spain have had to reintroduce lockdown restrictions. These are important trading partners of SA and the measures will have implications for our economic growth. But any reintroduction of lockdown restrictions locally will have a dire impact on our battered economy.

From a public health perspective, the introduction of lockdown measures may well be necessary as South Africa is now seeing 35.4 confirmed cases per one million people per week, which it last saw at the start of June. The weekly excess death numbers have picked up sharply, especially in the Western Cape, driving national numbers higher and above confirmed Covid-19 deaths for the first time since September.

The statistics are not encouraging.

If increased restrictions are imposed, they will come with a significant cost to the economy, particularly if they aren’t done proportionally and with evidence presented giving reasons for the type and scope of lockdowns. Draconian measures aren’t necessary.

We urge the state not to walk this path alone as was the case when navigating its way from the strictest lockdown level in late March to level one, under which we operate today.

A resurgence of the pandemic was always on the cards as, for all intents and purposes, life has all but returned to normal under level one. Opening up the economy always carried the risk that infections would rise again after an earlier-than-forecast peak infection rate in August.

Forecasts from research house Intellidex is that our second wave will peak in December before a much bigger wave in the middle of next year during our winter period. These forecasts are all highly dependent on whether a vaccine emerges, with the department of health advising that one is unlikely to be widely available before the second half of next year.

When we first went into hard lockdown at the end of March, the entire country fell into line with the measures taken by the state to best prepare for the pandemic. Tensions rose, however, in the shift to lower levels of lockdown, primarily because of a lack of consultation between the state, business and labour as well as an absence of rational reasoning for some decisions – for example, allowing the sale of winter clothes but not underwear. As faith in the state’s measures diminished, so did adherence to the rules.

To ensure a smoother path this time around, we call for much greater transparency and consultation. There needs to be a cost-benefit analysis too, considering that we’re in our warmer seasons and there’s lack of flu, meaning this second wave might be mild before the main event in the middle of next year in our winter.

The hospitality industry is again likely to be hardest hit. This time around, measures should be more carefully targeted and localised, allowing businesses to use the knowledge gained from the first lockdown on health protocols. I’ve laboured the point of just how important the tourism sector is to this country as women and youth make up a huge percentage of its workforce and as such, its struggles have exacerbated our socioeconomic structural flaws.

Now I may be accused of playing in the field of speculation about a return of some lockdown measures, but some senior members of state have been signalling as much. After Mkhize raised alarm bells over a second wave, the premier of KwaZulu-Natal, Sihle Zikalala, warned of another “hard lockdown” if people continued to flout social distancing regulations.

If these conversations are indeed taking place within the corridors of state, they should be happening with all social partners, including business, labour and civil society. We should avoid all the speculation that occurred in late August when rumours swirled that alcohol sales would be banned for a third time because of a rise in trauma incidents related to its abuse. The news sent people scurrying to bottle stores to stock up.

It was a false emergency, but highlighted a need for the state to be as clear as possible on its lockdown measures and speak with one voice. It’s not a time for conflicting messages from all spheres of society and this can only be achieved through a transparent process, with evidence-based reasoning given for every measure instituted.