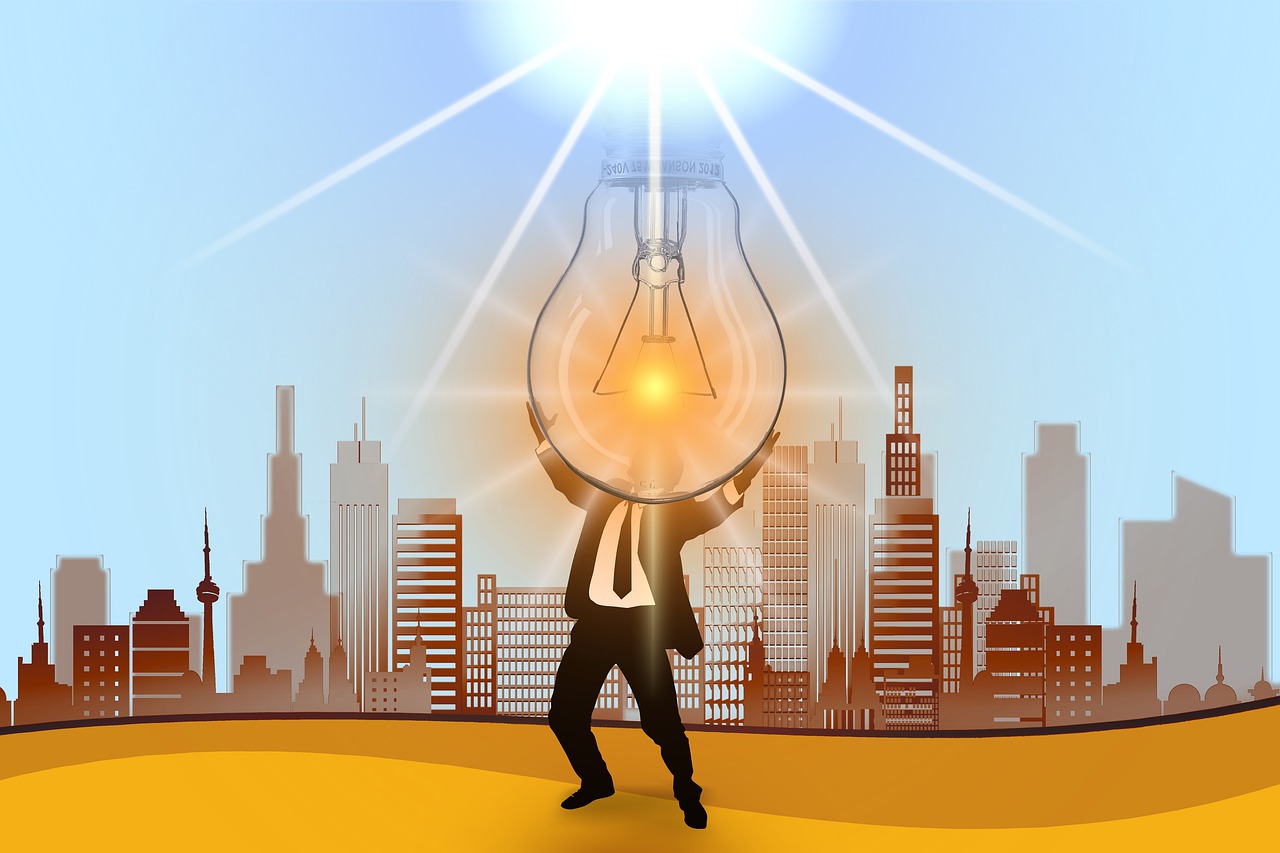 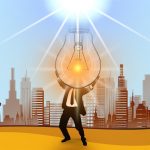 By Busi Mavuso
The procurement of additional and clean forms of power remains a priority as Eskom struggles to meet South Africa’s electricity demand.

With an energy grid still in a desperate position as Eskom struggles to meet demand with its ageing fleet of coal-fired power stations, the procurement of additional and clean forms of power remains one of the top to-do items for the year. Load-shedding is not only damaging our growth prospects but also dents the already low confidence levels in the state’s capacity.

While we have been relieved by efforts this year to procure additional power to stabilise the grid, tales of possible corruption around the process will serve only to derail the process. We are only starting to recover from a decade when the SA narrative was unfortunately shaped by stories of corruption and maladministration under the cloud of state capture, an era that the administration of President Cyril Ramaphosa has promised to consign to the history books.

Last week, the department of minerals & energy (DMRE) called for public comment on its proposal to lift the licence exemption threshold for own-generation from 1MW to 10MW. This is an opportunity to make a material shift in companies’ ability to secure their own energy, but 10MW does not go far enough. Furthermore, court action by DNG Power to halt the state’s award of a tender for 2,000MW of emergency power in March brings back old, unfortunate memories, and also threatens SA’s energy stability.

Eskom’s energy shortages over the past 13 years crippled the economy’s ability to expand and cost the business community billions a year. Intellidex estimates that before the onset of Covid-19, the economy was losing about R700m per stage of load-shedding per day (stage 2 would lose double that amount).

Whatever the merits of the case against the DMRE, it’s an unhelpful distraction in what was a long and difficult period of trying to achieve a secure energy supply. Process was always going to be key in the emergency procurement of power to ensure there aren’t any delays in reducing the strain on the grid. DNG Power is alleging corruption and that some of the preferred bidders were unlawfully granted exemptions.

The court action casts a shadow on the procurement processes that were followed in procuring the 2,000MW of emergency power and takes much-needed foreign direct investment off the table. From the Risk Mitigation Independent Power Producer Programme (RMIPP), there were expectations of a total investment of R45bn from the private sector with a 50% local content requirement during construction. About 3,800 job opportunities were expected to be created in the 18-month construction period and a further 13,500 during the 20-year power purchase agreement term.

There’s much at stake for a country that has unemployment sitting at 32.5%. As the state focuses on the DNG Power court case, I also have to wonder whether the Renewable Energy Independent Power Producer Programme (REIPP) may be delayed even further.

When minerals and energy minister Gwede Mantashe announced the eight preferred bidders for the RMIPP in March, he also announced the next steps in the much-delayed REIPP, a key step in transitioning the economy’s power source from fossil fuels. Our transition to renewable energy is critical, not only for the growth of the economy but also in aligning the country to international standards.

The intensifying international efforts in meeting net-zero emissions targets by 2050 set out in the Paris Agreement means that coal-centric power inputs become progressively expensive for SA businesses. The transition into a green economy gives the government an opportunity to facilitate a just energy transition that will address inequality while advancing infrastructure investment that will encourage growth.

I hope that legal disputes don’t delay our progress towards a lasting solution for our energy problems. The court action by DNG Power also highlights the importance of Operation Vulindlela, which works within the presidency with the National Treasury, in reducing the institutional inefficiency, red tape and poor policy design that often plague the country’s policy reform agenda.

SA needs a more diversified energy market. As business, we will look to support Operation Vulindlela in working with Eskom and municipalities to increase the distributed generation market to help businesses buy clean and cheap energy directly. This will be key for some foreign direct investors and local companies as they become more aware of their carbon footprints.

Our journey to an energy-secure future will be threatened with derailment if the tracks ahead are littered by disputes about corruption and maladministration that dent confidence and scare investors away.