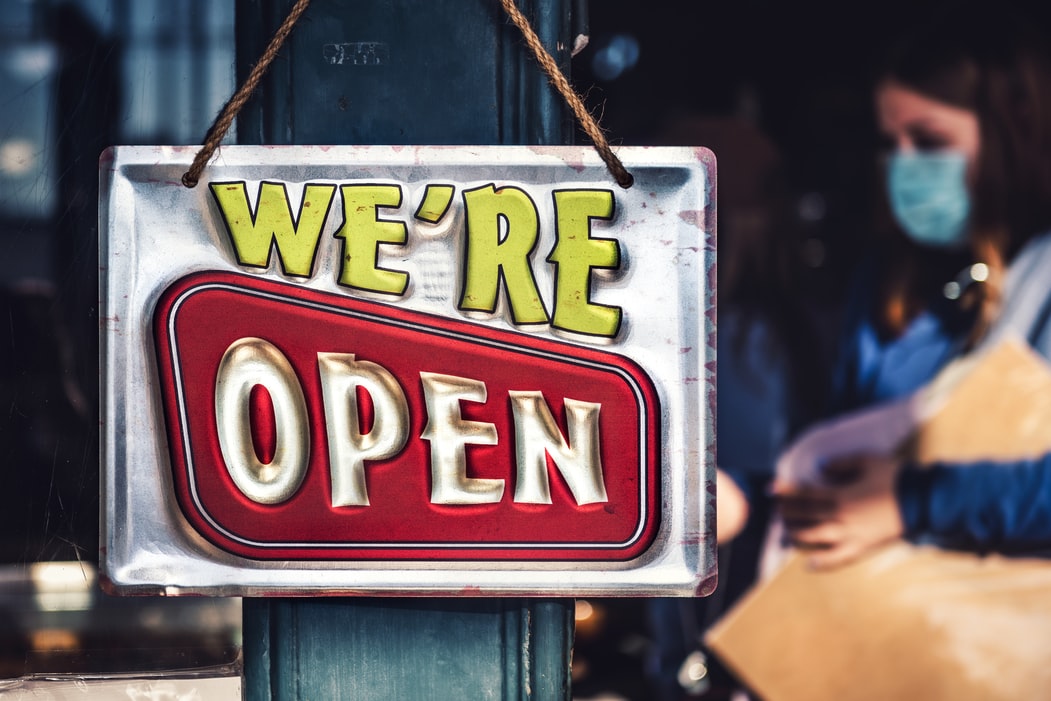 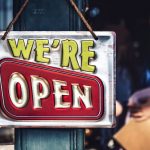 By Busi Mavuso
With the resurgence in Covid-19 cases and deaths over the festive season, it was understandable that the country had to reintroduce tougher restrictions into the economy to curb its spread.

In the face of rising Covid infections and fatalities, there was quite simply no alternative but to reintroduce restrictions into the South African economy to curb its spread. As business, we always understood that there would be a steep cost with a second wave that is proving more lethal than the first.

But with early evidence suggesting that we may have passed the peak in infection rates, there may be scope to review some of the measures introduced over the festive period to ease pressure on an ailing economy and already unsustainable fiscal deficits.

The damage of the restrictions, imposed both to curb the spread of the virus and to safeguard a strained healthcare sector, will derail a nascent recovery that we saw embers of in the third quarter of last year, where growth rebounded from the collapse of the previous three-month period under a hard lockdown.

While we support some of the measures and have differences on others, what is inescapable is the cost on the jobs front. This is a huge concern and, in consultation with the state, we should seek to find alternatives to reduce the harm. The least difficult path to renegotiate, in my book, is lifting the constraints placed on the economy by the curfew that was reintroduced towards the end of December.

Restricting business activity to 6am to 9pm has had a dire impact on jobs in the services sector of the economy, which is a significant employer. Restaurants that have already seen their revenues curtailed by the outright ban on alcohol sales have also had to dramatically shorten trading hours, with some of their kitchens now closing as early as 6pm in order to ensure their employees are home by the 9pm curfew.

With safety in mind, the state should look at changing the curfew time to 11pm, generating more activity for small and medium-sized businesses which have been hard-hit by the regulations. It’s a minor adjustment in the greater scheme of things but would help unlock some much-needed economic activity in what is traditionally the sector’s weakest quarter of the year. It is simply unrealistic to expect these businesses to “borrow” their way out of this lockdown through the loan guarantee scheme.

We also believe the alcohol ban should be lifted. It’s causing severe damage to countless small businesses as well as to large companies and it’s hurting the economy. There are less destructive ways to diminish the negative effects of alcohol consumption, including the pressures it puts on hospitals. Reverting to limited trading hours would be more sensible. Furthermore, the healthcare sector looks to have stabilised after the peak in infections over the festive period. Every day the ban is in effect causes more economic destruction.

The government could look at easing the restrictions on beaches and parks, too. It’s too late to save the festive season as we close in on autumn, but there are still some weeks of summer left.

Last week, the South African Reserve Bank seemed confident that the second wave had peaked. Statistical data from the Department of Health does reflect a steady decline in case numbers since the first week of January. Stellenbosch University’s Bureau for Economic Research said the seven-day rolling average of new cases had come down to less than 11,000, from close to 19,000 on 11 January.

Based on this data, there may be room for an easing of restrictions. That’s not to say the worst is over and there isn’t the risk of yet another wave. But as with everything related to this pandemic, we have to be flexible and nimble as we work around the different and difficult challenges it presents. Our healthcare response to the crisis is largely dependent on the fiscus, which is strained with revenue shortfalls of more than R300bn. The more we lockdown the larger this shortfall will get. Every day counts. Where it is safe, the state should look to capitalise on whatever opportunities arise to reduce pressure on the economy.

Tourism data published by the Western Cape government showed that almost all of the province’s top attractions saw a fall off in visitors of more than 60%. Hotel occupancy this past December was at 32.7%, from 68.1% in December 2019 – with the 2019 figure itself reflecting a struggling tourism sector even before the pandemic.

In December 2020, five-star hotels in Cape Town had lowly occupancy levels at 29%, while four-star hotels sat at 34% and three-star hotels at 31%. There were similar results for Garden Route and Cape Winelands. In KwaZulu-Natal, December hotel occupancy was at 50%, down from about 75% in the previous two years.

Again, expecting these businesses to borrow their way out of this through the loan guarantee scheme will simply not happen.

The data from the Western Cape is a tale that is likely to be similar in other key tourism destinations such as Kwazulu-Natal and Eastern Cape. For all these provinces, an easing of the curfew and the opening of beaches and public parks with due regard for the pandemic could at the very least help ease some of the pressures on their markets and save jobs in the process.