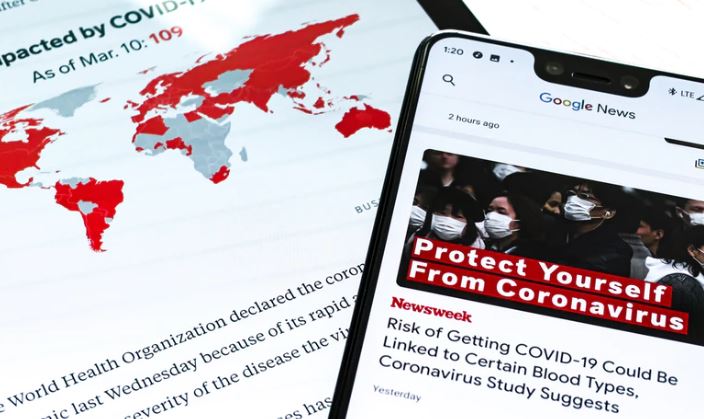 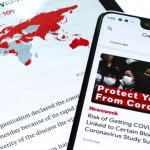 SA runs the real risk of a sovereign debt crisis in about three years, which will feed into all our major corporations and our banking sector that managed to successfully navigate the global financial sector crash of 2008.

Writing about our economy in a post Covid-19 era on a day when we lost the most South Africans in a 24-hour cycle to the pandemic seems rather presumptuous seeing that we haven’t yet reached our peak of infections.

As difficult as the months ahead are set to be, we have to consider how Africa’s most industrialised nation emerges from what may prove to be the most transformational crisis that has faced the world since World War II.

On Wednesday, Finance Minister Tito Mboweni delivered what essentially was an “emergency” budget, having to find the resources to stimulate an economy that could see double-digit contraction this year.

When he was roped back into mainstream politics almost two years ago, his brief would have been to rein in finances and ensure the country doesn’t fall into full-blown “junk” status with its credit ratings. Given our economic deterioration in the years that he was out of public office, it was a mandate that he was always unlikely to meet.

Now his mandate has changed: with barren coffers he has to stimulate an economy in a process likely to see the country’s debt-to gross domestic product-ratio soar to around 90 percent by end-2023. That’s reflective of the challenges that lie before the state in the years to come.

The Covid-19 pandemic threatens to unravel much of the progress the country has made since 1994, with business confidence at levels reminiscent of the mid-1980s when the end was nigh for apartheid South Africa.

At the start of this year, Eskom load shedding had all but ensured the first quarter of this year would see a contraction in growth. The second quarter is likely to see an unprecedented decline in GDP of some 30.6 percent. In the last month alone, more than 1.1 million jobs were lost.

South Africa runs the real risk of a sovereign debt crisis in about three years, which will feed into all our major corporations and our banking sector that managed to successfully navigate its way through its existential crisis of the global financial sector crash of 2008. These are some sobering forecasts that have been put on my table in recent weeks.

We have no choice but to face up to these challenges. Businesses can no longer rely on simply looking for expansion opportunities in other geographies as in years past. Across the globe, Covid-19 has posed some tough questions about everything from inequality and social contracts, as evidenced by the tensions around race that have bubbled to the surface in the US and UK.

As such we also have to look at our social compact in South Africa and ensure we are all aligned in getting the economy moving in the same direction that it did between 1994 and 2008.  We need to understand that government, business and labour are all invested in a turnaround in our futures.

President Cyril Ramaphosa has made infrastructure investment a central cog of government’s turnaround plans and this week he announced that the country had received commitments running into billions of rand for about 276 projects.

These pledges were made over the past five months, so some may change due to the pandemic. Nevertheless, the interest affirms what Business Leadership SA has said about the opportunities to mobiles large-scale infrastructure projects.

Our hope is that the infrastructure programme is driven in a manner that encourages private sector participation and isn’t merely state-led, given the experiences of the past decade. There’s a need for rapid acceleration of small and medium-sized enterprises and to open the digital economy by settling the broadband spectrum allocation once and for all.

These are some opportunities that exist despite the dire forecasts for the country over the next three years. To instil the confidence that will be needed to grease the wheels of the economy, we will need the state to tackle crime and corruption. Improving the ease of doing business is another area where the state can play its role.

State-owned enterprises such as Eskom should be allowed to reform without the political interference of years past.

This is key in not only reducing sovereign risk but also in building confidence of the everyday South African, tired of tales of corruption in entities that rightfully belong to the people. In this regard, there are some positive noises coming out of Megawatt Park and the most recent Cabinet meeting endorsed a plan to merge the state’s three energy firms into a single company. These are welcome signs of rationalisation.

These measures form just part of the housecleaning that all of us are going to have to do in the short term. Business is going to have to address matters of inequality and transformation while labour unions will have to entertain greater labour flexibility.

This is a task for all social players. It’s imperative that the man on the street sees us at work, providing the glimmer of hope in what we still don’t know will be the final outcome of the Covid-19 pandemic. We don’t know exactly what the “new normal” will be, but we must accept that the old normal wasn’t quite working in any case.

This column was written by Busi Mavuso was first published in Busines Report.