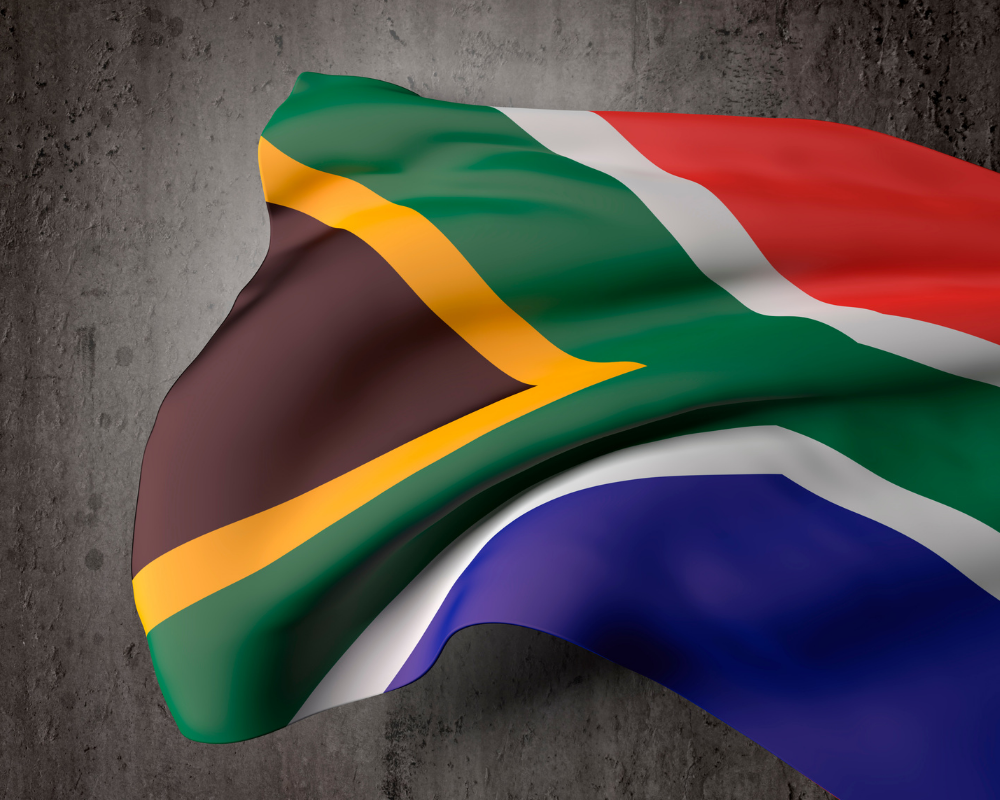 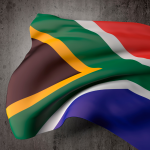 I’ve been encouraged to hear some of SA’s businesses, including retailers, speaking of restocking and in some cases rebuilding stores in the aftermath of the protests that quickly spilled into rampant criminality.

I’ve been encouraged to hear some of South Africa’s mainstream businesses, including retailers, speaking of restocking and in some cases rebuilding stores in the aftermath of the protests that quickly spilled into rampant criminality. With the country’s unemployment crisis expected to deepen in KwaZulu-Natal and Gauteng – the two most populous provinces – the commitment to rebuild by big business is important.

Using the expanded definition of unemployment that includes those discouraged from seeking work, 43.2% of South Africa’s labour force was without work in the January-March quarter, according to Statistics South Africa. That figure is likely to increase further after last week’s events and as I’ve said before, worsen socioeconomic conditions and widen inequality.

Counting the cost of the destruction has been a stressful exercise for an economy in a rebound from last year’s hard lockdown, with the impact on our gross domestic product amounting to as much as R50bn, according to data from South African Property Owners’ Association.

The impact on Kwazulu-Natal, which has the fourth-highest unemployment level in the country, is about R20bn in economic losses. In that province, there are some 150,000 jobs that are now at risk, with 50,000 informal traders and 40,000 businesses having been affected. It’s quite a tall bill for a protest that was essentially against our very own constitution and the respect for the rule of law.

Speaking to the SABC in the aftermath of events that saw two of his malls in Soweto, Protea and Jabulani, vandalised by looters, Soweto businessman Mike Nkuna said he faces a difficult job in convincing fearful tenants to bring back their business to the township. It’s something that he quite simply cannot carry out on his own. “We cannot do it alone, we need government,” he said.

In my conversations with some of the businesses most affected by the civil unrest, their resolve to rebuild or restock will be strengthened if the state can play its part in ensuring increased security in the most affected areas. Law and order is the foundation for democracy and for a well-functioning economy. Business needs to know what happened and why it happened. It also needs to see those leaders responsible brought to book.

Whatever the differences in President Cyril Ramaphosa’s cabinet on the cause or the actual description of events, what they need is to provide assurances that such a security lapse will never again be repeated. If there is fear of recurrence, business is very unlikely to rebuild in the same areas.

As businesses open and try get back on their feet, we should pay special attention to the nature of employment in sectors such as retail and manufacturing, where more women are employed. The impact of fewer sales while stores are not operating will be crippling on households in the months to come, adding a further burden on the fiscus.

With a lack of income in the most effected industries from both Covid-19 restrictions and the civil unrest, we know the state is limited in what it can do to save jobs. While our fiscal position remains uncertain, the additional revenues from mining taxes and royalties stemming from the rally in commodity prices has eased some pressure on Finance Minister Tito Mboweni and his team. Given the crisis and the social protection needed, there are funds available today that simply weren’t available last year.

Given those constraints, we were encouraged by the measures announced by President Ramaphosa on Sunday night, including the reintroduction of a R350 income grant to the poorest citizens between the ages of 18 and 59, which is also being extended to unemployed caregivers. Business also particularly welcomes the boost to the Employment Tax Incentive by an extra R750 a month for eligible employees.

Affected business will also receive some tax relief, with PAYE deferred for three months, while the alcohol industry gets some relief with the deferment of excise taxes for the same period.

government would stand behind state-owned insurance company Sasria to meet all claims expeditiously and is also setting aside dedicated funds to assist uninsured businesses.

These are signs that government recognises that businesses can’t be expected to rebuild alone and that the state needs to play its part in helping businesspeople such as Nkuna in attracting investment in his malls in Soweto, as just one example.

This column is by BLSA CEO Busi Mavuso and first appeared in Business Day.
For related posts, click here.