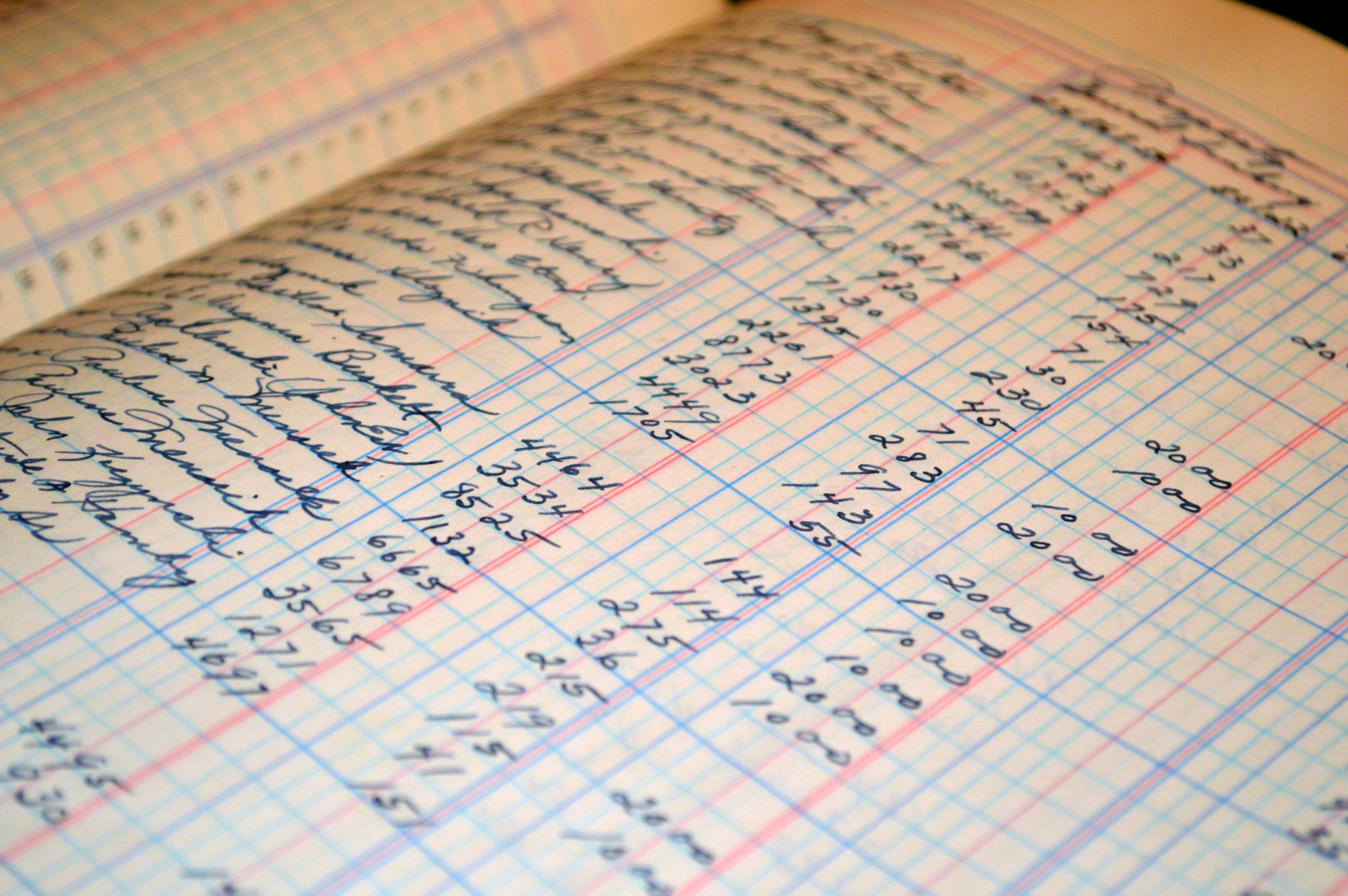 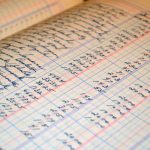 The job of rebuilding SARS has been an immensely difficult task because of the extent of the damage done in the state capture era, SARS commissioner Edward Kieswetter told BLSA members at an online webcast on Thursday.

The Nugent report outlined what happened at SARS, but Kieswetter said the reality was far worse. “Only when one engages day to day with the people, when you hear their stories and look into their eyes and see the trauma, only then do you start realising how traumatised the organisation had been,” Kieswetter said. “You cannot believe the actual reality, particularly the erosion of governance, integrity and capabilities.”

Consequences include underperformance, declining revenue collection and shattered public confidence in SARS. “We’re rebuilding the organisation in that context.”

Another consequence of the corruption of SARS was reduced tax compliance. “Large, state-sponsored corruption created space for ordinary criminals to operate. This weakened SARS further.”

In what Kieswetter called a “shocking reality”, SARS received only 60% of the 18.3-million tax returns it was supposed to get, a figure that had trended downwards since 2012.

Kieswetter spent much of his first 90 days on the job looking into the organisation, posing problems and running diagnostics. “We substantively reimagined and refocused SARS and came up with a new vision of what the organisation will look like in 2024.” Key elements of that were improving compliance and revenue recovery and facilitating legitimate trade across borders.

Furthermore, to boost battered morale in the organisation, management repeatedly emphasised “why we do it”, telling employees that their role was to collect taxes but “the reason we do it” is because it is transformative, it enables the building of a capable state and provides the financial resources for the state to deliver. “We do that to inspire staff,” he said.

Another plank of the SARS vision was to regain respect, both locally and internationally. “Integrity is the lifeblood of a revenue authority and we have to earn trust without legislating.”

In that sense, Kieswetter said, building a new social compact with the public was important. “What journey will get us there? We want to build a system based on the principle of voluntary compliance because you’ll never have enough resources to enforce compliance. So only through a social compact, where every taxpayer feels emotionally invested, will we gain maximum efficiency.

“We need to understand how we tap into the store of goodwill that does exist: most people are honest. To do that we must provide clarity and certainty, make it easy for taxpayers to comply and ensure there is a credible threat of detection for wrongdoers.”

For the latter, communicating the consequences of non-compliance was important, but more important was enforcing the full extent of the law. “This is where we have let ourselves down badly,” he said. “We have failed to go after the big fraudsters because we had lost the ability to do that.” The rebuilding of SARS includes recapacitating that area.

All the elements involved in rebuilding SARS were important to improve tax morality. “Most taxpayers are honest and want to comply with the greatest ease at the lowest costs.”

Kieswetter said the rebuilding process was well under way. The organisation had started implementing the recommendations of the Nugent report, which included firing former commissioner Tom Moyane, who retired judge Robert Nugent said had “destroyed key oversight bodies and systems at SARS”. Nugent also recommended re-establishing the capacity to monitor the illicit trade of cigarettes, as well as the large business unit, which used to handle tax administration for high net-worth individuals and companies.

Kieswetter said there had been lots of reorganising within SARS to ensure a greater focus on corruption. “But our own capability is not enough, we have to turn outside for some forensic work and other areas.” Here the collaborative unit established by President Cyril Ramaphosa, bringing together law enforcement agencies to collaborate in dealing specifically with crimes related to money set aside to fight the coronavirus pandemic, was working well.

He said SARS itself had identified eight Covid-related tenders totalling R1.1bn; was analysing 63 entities that included politically exposed people; was profiling 33 entities for audits because of suspected criminality valued at R2bn and had referred 12 cases totalling R500m for further investigation, for example by the Special Investigating Unit (SIU). Recently, SARS had also received a request by the SIU to do “a tax hygiene” of another 300 entities related to contracts for Covid-19 personal protective equipment.

“So the numbers are increasing steadily with the information coming in hard and fast. This is a result of the work of the inter-agency forum set up by the president.”

SARS was also successfully implementing its new vision, establishing new organisational arrangements and filling critical leadership posts following an exodus of leaders during the Moyane era. There would be more emphasis on a segmental focus, the splitting of businesses and individuals, expanded use of big data and technology and improved capacity. “We’re also stepping up to be more proactive in the way we engage with our partners to improve voluntary compliance.