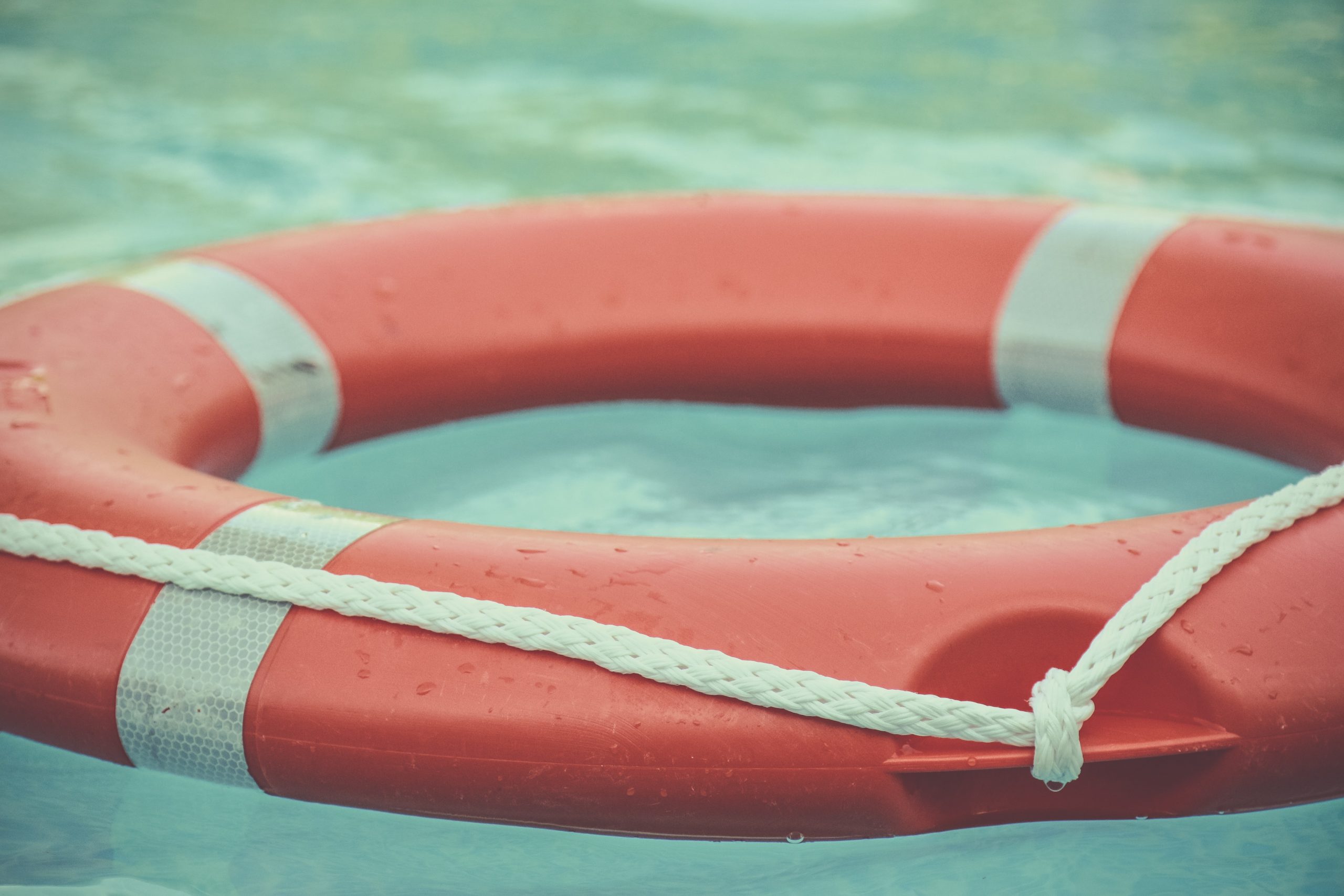 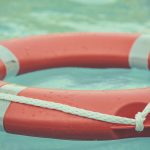 SA is being bailed out by the IMF because we can’t finance the Covid-19 battle ourselves. That’s because of our low growth over the last five years.

If the state ever wanted anecdotal evidence of South Africa’s crisis of confidence in government’s ability to lead the health and economic response to Covid-19, it has been in the response to the R70bn IMF loan. In certain quarters, they’re already resigned to the fact that “it’s all going to be stolen”.

The state should not underestimate the loss of trust that has occurred over the past decade, which was further cemented by reports of corruption related to the relief efforts around the pandemic. Should confidence remain at decade-long lows, it will undermine all of the state’s best efforts to deal with this grave crisis

People with scarce skill sets will in a post-Covid-19 world continue seeking opportunities. The tragedy is that the most vulnerable, who don’t have that sort of luxury, will be hardest hit.

There’s much riding on just how the state steers the country through the years that it will take for the economy to recover. The IMF loan, which has been pitched as a “relief” loan by the state, is really a bailout without the conditionalities that normally accompany such assistance.  We are being bailed out because we lack the arsenal to battle our way out the crisis ourselves with our economy having been in a low growth trap over the past five years. It has left us among the most vulnerable of countries in the face of this pandemic.

What we need to realise is that if we don’t escape this trap, we will more than likely find ourselves returning to the IMF’S Washington headquarters or another international lending institution more palatable to the governing ANC for further assistance.

Going down that road promises the sort of tough conditionality that may very well impinge on the sovereignty of the state – regardless of the funding agency. A strict imposition of austerity could very well be on the cards in such a scenario. For a country that has welfare beneficiaries that number close to 18-million, the trade-offs will be difficult and politically destabilising.

While this IMF loan does not come with conditionalities, it does come with intense global scrutiny. Just where the money flows to will be watched closely. There’s simply no room for the unexplained leakages to which we’ve become accustomed. Any looting will be the kiss of death for our country’s reputation in global capital markets. We are on a slippery slope.

Over the short term, it is up to government to avoid such a scenario, first, by reigning in expenditure items such as the rising public sector wage bill which does not benefit the pressing growth needs of the country. Second, the state needs to support in its entirety Treasury’s long-standing commitment to structural reforms to unlock growth in the economy. But the various competing political forces within ANC continue to erode confidence in government’s ability to meet the challenge of fiscal reform, which it cannot do without a common, unified approach.

With this IMF loan, there can be no skirting around the issues of the day such as the reform of the energy sector that has been delayed by the department of mineral resources and energy’s slow crawl. Restructuring of state-owned enterprises has proved to be a slow process and the attempts to resuscitate SAA into a new airline by sinking further capital into it doesn’t inspire confidence. There’s a bill of more than R10bn to restart the airline – funds that could be better mobilised for the public health sector.

The actions of the state, especially around its national airline, seem to come from the same script from years past.

The IMF itself has raised questions on government’s ability to undertake the reforms promised. Debt sustainability “critically hinges on sustained implementation of policies to address underlying fiscal and structural weaknesses”, it said this week.

South Africa is facing the Covid-19 crisis like every other nation, but we also face a crisis of confidence from all spheres of society. Increasingly, too, international markets that have been most patient with us are also losing confidence in our ability to implement reforms. How much the world has changed since our credit ratings sank into junk status. With or without the pandemic, I think we would have come to this point.

The only way we will emerge is through strong leadership of a unified government that inspires confidence.