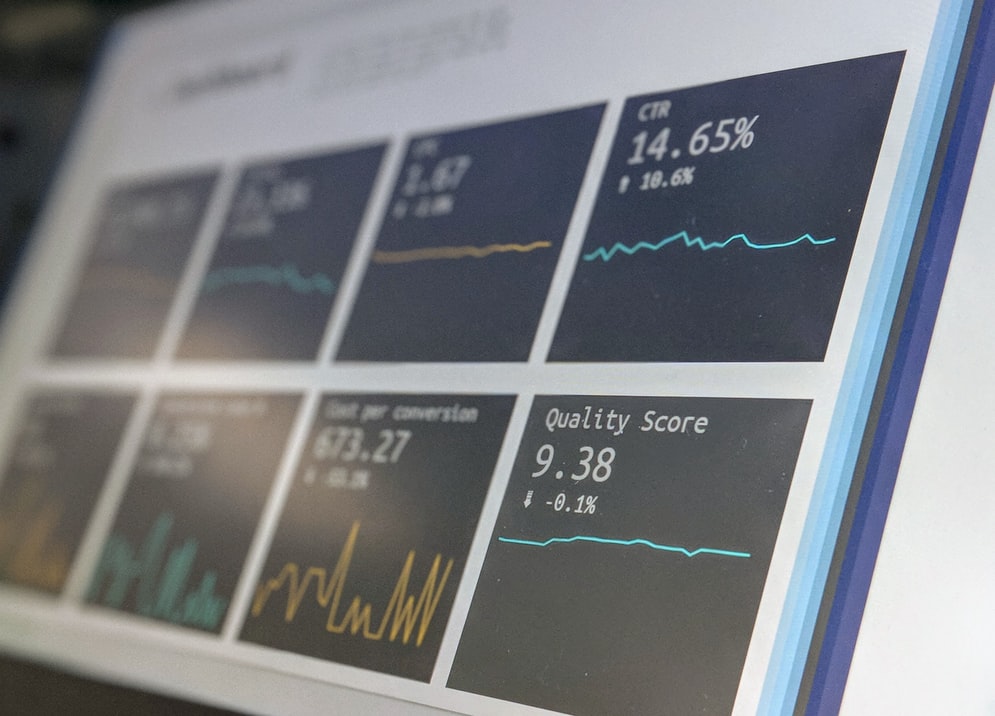 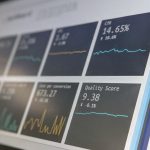 There was no reprieve for SA as our credit ratings were pushed deeper in “junk” status, with ratings agencies implying a lack of faith in our recovery efforts post the pandemic.

What we could have best hoped for from ratings agencies Moody’s and Fitch was a bit of a reprieve in their judgment of the country’s sovereign ratings as they considered the impact of Covid-19 pandemic on the economy.

We had no such luck, there was no reprieve. Last Friday, the agencies pushed our credit ratings even deeper in “junk” status with commentary pointing to a lack of faith in our recovery efforts post the pandemic.

“While South Africa is not alone in having been severely affected by the crisis, its capacity to mitigate the shock over the medium term is lower than that of many sovereigns given significant fiscal, economic and social constraints and rising borrowing costs,” said Moody’s, which of the three international ratings agencies is considered most the lenient on the South African story.

“In recent years, the government’s strategy has rested on structural reforms to promote medium-term growth as well as on fiscal consolidation. However, while the strategy remains in place, implementation risks have risen materially.”

Over the course of President Cyril Ramaphosa’s administration, he has committed to structural reform that will underpin his efforts to turn around the economic fortunes of the country. There’s no reason to doubt the commitment, but what has been cause for concern is the capacity of the state to follow through.

Moody’s highlighted implementation risks to the reform programme. As such it becomes critical to ensure that there’s proper monitoring and evaluation of those tasked with ensuring those reforms do take place. A working and functioning state in its totality is an absolute necessity if we are to emerge from this deep economic crisis. It is only through implementation of fundamental reforms that we will begin to claw ourselves out of the trenches of being a junk-rated country, a process that at best could take seven years.

For this difficult journey, we have to place greater emphasis on implementation of the Nedlac-endorsed Economic Reconstruction and Revival Plan. What’s important for this is that we have both a competent and capable cabinet.  Signing off on performance agreements with the various ministers, especially those whose departments are critical to our economic recovery hopes, are essential. Importantly, they need to be monitored along similar lines to the private sector.

Both local and international investors as well as ratings agencies have heard the rhetoric before. Now they want to see structural reforms enacted.

There have been promising signs, such as the National Energy Regulator of SA laying the groundwork for the introduction of 12,000 additional megawatts of renewable energy into the system, but more work needs to be done to escape the low growth trap we’ve been in for almost a decade.

As organised business groupings, we will, through initiatives such as the #PayIn30 campaign, continue to find avenues to boost growth and refocus our efforts to ensure a much more inclusive economy. The campaign, in which more than 50 big businesses have signed up to pay small business suppliers within 30 days, aims to boost the prospects of the small business sector. We call on the state to make the same commitment – heeding this one principle will make a big impact.

What we need from the state is to implement the reforms that form part of the initiative to rebuild the economy and avoid a sovereign debt crisis that Finance Minister Tito Mboweni, warns is a real possibility.

We have to rein in expenditure to bring it in line with lower revenue forecasts because of the struggling economy. Reducing a bloated public sector wage bill through negotiations between the Minister for the Public Service and Administration, Senzo Mchunu, and unions is the most immediate focus of this particular reform agenda. It’s a task that we hope forms part of any performance agreement the minister signs.

Implementation is now a key risk in the determination of SA’s credit ratings. What the most recent downgrades do is make debt servicing costs higher and stretch an already taut fiscus. We hope the downgrades also light a fire under the state to get to work on the economic recovery plans.

A lack of delivery on key reforms, maladministration and corruption – against a backdrop of low growth – have conspired to bring the country to this crisis position. If not arrested, I am inclined to agree with the Minerals Council South Africa statement that the downgrades will “plunge the country into a vicious socioeconomic downward spiral towards a full-blown sovereign debt crisis which will cause significant economic pain to all South Africans”.

All social partners including the state have agreed on the recovery plans for a country bludgeoned by Covid-19, so there’s no need to reinvent the wheel. What we now need is its proper implementation, which is possible only through proper adherence to performance agreements by the state’s key decision makers.