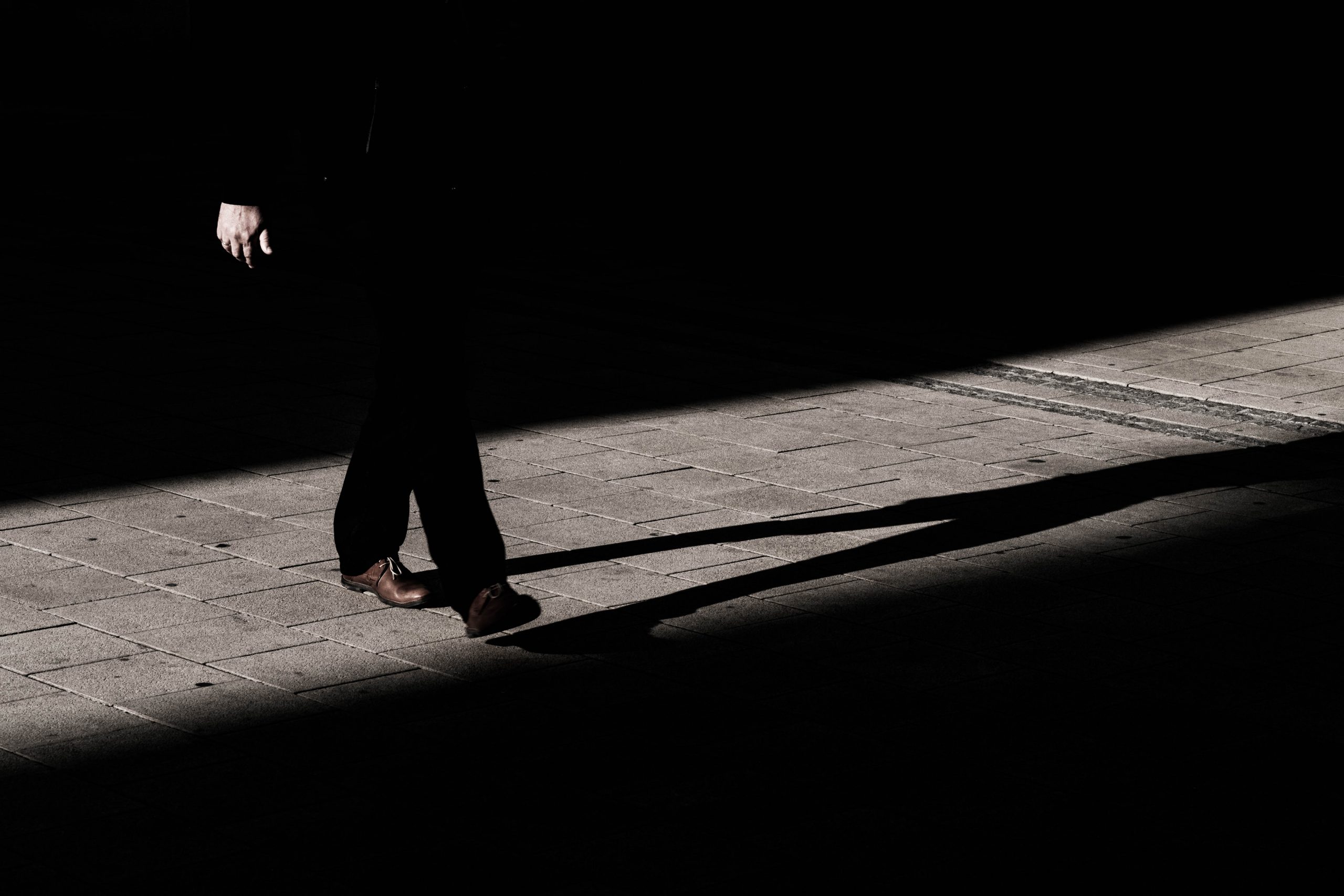 POSTED ON: September 1, 2020 IN Covid-19, Political economy, Politics by Admin 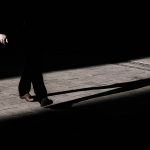 We are encouraged that the president is seizing the moment, taking a hardline stance against corruption, which has ruffled feathers within his party.

FOR a better sense of perspective and to ease my growing anxieties about our country, I have to often remind myself that the political changes that we were all hoping for in the governing party took place only about two years ago. And that it’s only last May that the sixth administration of President Cyril Ramaphosa officially started.

Over that time, there has been much movement in terms of first stabilising institutions of state that seemed on the brink and beginning the long road back of improving their credibility. In meeting President Cyril Ramaphosa’s commitment to reform the state, as a business community we knew that there would be some hard-fought political battles. It was especially true if we were to end the scourge of corruption that has eaten away at the capacity of the state.

With the unfolding economic crisis triggered by the Covid-19 pandemic, that moment is now. We are encouraged that the president is seizing the moment, taking a hardline stance against corruption in recent weeks that has ruffled feathers within his party. His letter to the party is the sort of admonition that South African citizens, including most members of his own political party, have been calling for. The political mudslinging we’ve seen reflects the severity of his messaging.

What Covid-19 has done is to essentially make this battle against graft an even more pressing matter and not one left to be played out in the “theatre” of the day-to-day workings of the governing party. We are all invested in ensuring that dealings between the private sector and the state are improved and are conducted in a transparent manner. The corruption that has taken place around the awarding of personal protective equipment contracts exposed the cracks in the relationship and just how deep the cancer of corruption has spread. It has affected the state’s response to what has to be considered one of the gravest tests that any administration in the world today has faced since the end of World War 2.

The country’s war against the health and economic ramifications of the pandemic has been undermined by unscrupulous opportunists looking to benefit from the state’s response. National Treasury, already under pressure from a recessionary economy going into the lockdown in March, has found itself having to defend its ability to ensure that funds raised to stimulate the economy will not be lost to corruption. This reflects poorly on the state but, worse, doesn’t build confidence in the R500bn stimulus package announced five months ago.

Due to our fiscal limitations, South Africa’s economic response to the Covid-19 crisis is going to be funded from loans from some of the world’s leading financial institutions such as the International Monetary Fund and the New Development Bank. These institutions are going to be wary in negotiations if the state is not seen to be acting with urgency and without bias on cases of corruption. Graft squanders resources, ultimately forcing the state to spend more than budgeted. Faced with a budget deficit, it essentially means we more than likely will have to borrow more to replace what was lost. It’s essentially one step forward, two steps back.

Corruption, as I have often said, is a structural flaw in the South African economy.  Stories in leading publications such as the New York Times of widespread fraud and mismanagement in South Africa undermine efforts to bring in the sort of foreign direct investment that the president has worked tirelessly in trying to attract. With most of the globe struggling as a result of the Covid-19 pandemic, the competition for capital investment is set to become even more difficult.

As an investment-starved country, showing an appetite to deal with corruption and the political fallout that comes with that will put us in a much better position as the scramble for investment dollars intensifies in the years ahead.

The resistance that we’ve seen emerge from within the governing party after the introspective letter by the president on the state of his party was expected. There are those with vested interests in ensuring the status quo remains, but the president and the country as a whole can no longer shy away from this battle. Inaction comes with a great cost of alienating the public at large and a watching investment community.

There have been significant changes in state institutions over the past two years that have been promising when it comes to readying them for a clean-up campaign. There is new leadership at the National Prosecuting Authority (NPA), South African Revenue Service, the Hawks and the State Security Agency – all key institutions in any fight against graft. There’s an investigating directorate in the NPA to prosecute the sort of high-level corruption that bleeds confidence as well as a special tribunal to speed up civil claims.  Of course, there’s also Zondo commission into state capture that is quietly going about its business.

The state and its ability to act on corruption is in the process of repair. The private sector along with other social partners stand ready to assist in whatever way possible in this process. We support the president’s stance on corruption and his castigation of it. We now need to see action.