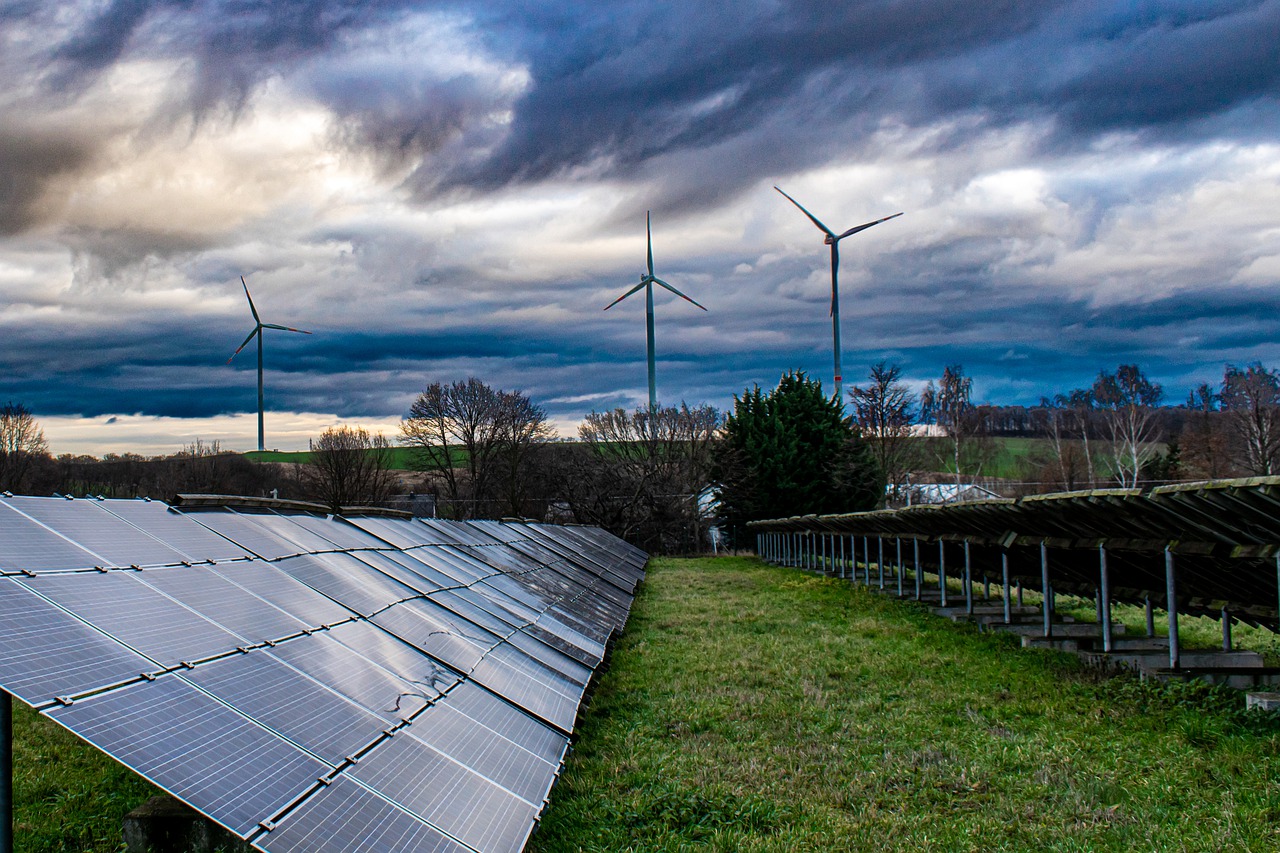 Positive signs of our switch to a renewable future 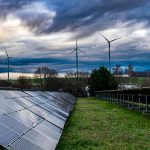 By Busi Mavuso
The latest load-shedding has been an unpleasant reminder that power cuts will likely be part of our lives as we head into winter months.

If ever we needed reminding of the electricity challenges that we still face as we head into our colder months, the return of load-shedding over the past few weeks was just it.  As a result of well-known historic missteps, we have an energy deficit and it’s something that we will have to live with for another five years, Eskom CEO Andre de Ruyter said this week.

It’s a forecast, which if proved true, would bring the country to a total period of about 20 years where Eskom has been unable to sufficiently meet the energy demands of the economy. The damage is immeasurable at this point but is reflected in the fact that the economy hasn’t breached the 2% growth mark over the past eight years as this lack of energy supply is a binding constraint on growth.

Eskom’s energy shortages have had a crippling effect on the economy’s ability to expand and has cost the business community billions annually and been a key contributor to lower investment, lower growth and rising unemployment.

Intellidex estimates that the economy was losing about R700m a day from load-shedding pre-crisis and the number is slightly lower since the pandemic began. To deal with our load-shedding crisis, Minister of Minerals, Resources and Energy, Gwede Mantashe announced eight preferred bidders for the emergency supply of 2,000MW of power as part of the Risk Mitigation Independent Power Producer Programme. It’s a welcome , but overdue intervention.

The power provided is technology agnostic and contains a mix of solar PV, wind, liquified natural gas & battery storage. The decision unlocks a total investment of about R45bn which will be injected into the economy through the private sector with a 50% local content requirement during the construction period. Some 3,800 job opportunities will be created during the 18-month construction period and a further 13,500 during the 20-year power purchase agreement term.

Our transition into a green economy provides government with the ability to facilitate a just energy transition that will address inequality while advancing infrastructure investment to spur economic growth and reduce a ballooning unemployment crisis.

Outside of the urgent measures to bolster energy supply, Minister Mantashe pronounced the next steps in the much-delayed Renewable Energy Independent Power Producer Programme (REIPPP), a key step in the longer-term transitioning from a fossil fuel-intensive economy. He opened a new bid window of the REIPP, the programme’s fifth, and plans a sixth round in August.

Raising the licensing threshold of embedded generation has always been a bone of contention, with business and in particular miners lobbying for a lifting of this requirement from the threshold of 1MW. While Mantashe raised the threshold to 10MW, we feel it isn’t nearly enough. The ceiling does little in our view to crowd in much extra corporate investment in self-generated and distributed generation.

Research has shown that raising the threshold to allow people to bypass approval processes by the National Energy Regulator of SA (Nersa) to 50MW would crowd in an additional 5GW of new power within five years. It seems a missed opportunity. We hope the threshold can be raised further, with Eskom also in favour of the 50MW threshold.

Overall, the measures announced last week, while welcomed, still leave us with a gap between supply and demand of between 4-5 gigawatts of power to 2022, according to Eskom. There’s still much to be done to escape our deficit position.

We do, however, acknowledge the momentum in South Africa’s transition to renewable energy.  It is critical not only for the growth of the economy but also in aligning the country to international standards. The intensifying international efforts in meeting net zero emissions targets by 2050, set out in the Paris Agreement – an international treaty signed by 194 countries – means that coal-centric power inputs become progressively more expensive for businesses.

What will be critical in the policy reforms that follow will be Operation Vulindlela – the unit within the Presidency that is driving key reforms – as through it, the state should look to reduce its institutional inefficiency, red tape and poor policy design that often plagues such reforms. The Integrated Resource Plan needs to be regularly updated, Nersa streamlined and scalable procurement needs to occur faster through increased liberalisation.

South Africa needs a more diverse energy market and we welcome the work that has been done to date by Operation Vulindlela in working with Eskom and municipalities to increase the distributed generation market to help businesses buy clean and cheap energy directly. This will prove critical for some foreign direct investors as well as direct corporate investments as they seek to shed carbon-intensive elements from their investments. Such a market-based approach will help solve our energy needs faster.