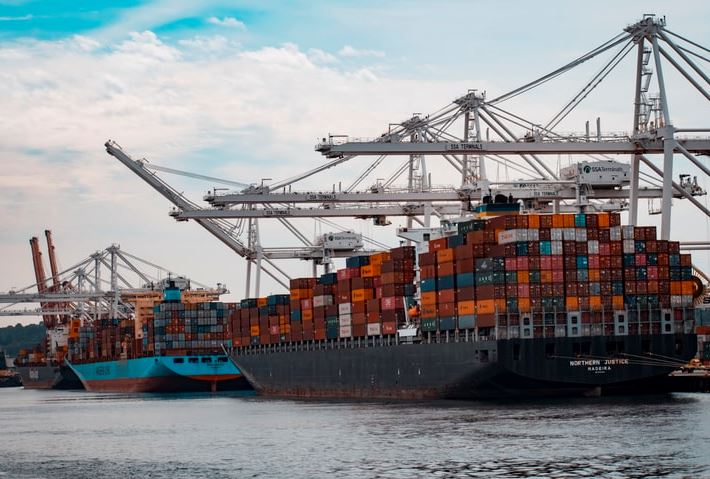 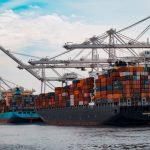 Level four is something of a testing ground to assess Covid-19 readiness for moving to levels three and two, to learn more about the challenges and states of readiness, trade and industry minister Ebrahim Patel told an online webcast with business leaders on Friday organised by Business Leadership South Africa.

Level four is something of a testing ground to assess Covid-19 readiness for moving to levels three and two, to learn more about the challenges and states of readiness, trade and industry minister Ebrahim Patel told an online webcast with business leaders organised by Business Leadership South Africa last Friday.

He emphasised that government was determined to open as much of the economy as soon as possible. “We are not going to solve the economic problems in level four; it is more a waystation to get to level three.”

Level four is not, he says, a time-based programme as was level five; rather it is fluid and different parts of the economy and even different geographical areas will be able to move to level three as they are considered to be ready for fuller operations. That will be determined by the effectiveness of the health and social distancing protocols in place.” However, a core issue during level four was still to restrict the movement of people.

“The initial lockdown was a mechanical, time-based approach aimed at getting everyone out of harm’s way and then determining the level of harm. After three weeks we didn’t have enough information, nor enough of a handle on the situation, so it was extended.”

Patel said the approach with the original lockdown was to “go in hard and early, to flatten the curve”, with a narrow list of essential services. “We’re replacing that with a risk-based programme, not time-based, where, depending on readiness, we could move to level three – the whole country or parts of the country excluding hotspots – and even to level two in some areas.” Levels three or two could even be conferred down to district level.

In essence, the risk-adjusted approach seeks to calibrate opening the economy with the level of risk. It has three features of assessment:

“We also look at links to the broader economic effects throughout the supply chain and, finally, community vulnerability,” he said.

“The core function of this system is to expand and improve information to enable us to have a more refined tool to have a specific district able to go to a lower level of alert, based on the risk, so we can move as many economic operations into full swing as full as soon as possible.”

Workplaces that were even partly operational would be important sites for mass testing of workers to generate a more detailed picture of the prevalence of the virus and where it was spreading. Furthermore, contact points within each workplace should be assessed so that if a worker in one “team” was infected, the entire business need not necessarily shut down.

Patel said data from experts on the first phase of the lockdown were encouraging. “We did succeed in flattening the curve and that enables us to return to level three earlier. At same time, we’re concerned at some spikes in infections, particularly in the Western Cape, and these need to be managed carefully so things don’t run out of control. But there are also low levels of infection in some areas which enables us to open things up there.”

Emphasising that government did not have the option of keeping the economy closed, he said: “We are much better off than before. Now, using this more flexible time tool allows for more agility in how we manage the many months ahead.”

Globally the world was bracing for a long period until a vaccine was found. With projections saying a vaccine was anything from nine to 18 months away, economies during that period had to be controlled to be able to survive, he said.

This risk-based system, he said, would be refined as we go on. The experience of moving to level four would provide valuable insights to get the full economy open as soon as possible. “We’re having many discussions with different industries which are themselves identifying what can be done.”

Patel said already there were some changes within level four that were being contemplated. One such possible change was allowing restaurants with drive-through facilities to operate. Another was allowing e-commerce. Without explaining why this was prohibited in level four, he said: “We see e-commerce as an enormous opportunity to get more movement in the economy with lower risk.” After detailed discussions with Business for South Africa which is representing organised business during the Covid crisis, Patel had given businesses “homework” on which they would shortly provide feedback. “We want to move swiftly to enable as much e-commerce as possible,” he said. “With the feedback we get, we will learn how we can build, fairly quickly, the resumption of e-commerce. It is a better way in this high-risk environment to get goods to people and beyond Covid-19, e-commerce will play a bigger part in the economy.” One area government was pursuing with business was how to bring in more smaller players.

Information was critical to enable more economic activity. “It’s a truism that the less we know, the more cautious we all are – and in public policy measures we tend to be cautious,” he said. “As knowledge improves, we are able to move with more confidence. If we can avoid a sharp increase in the infection rate, rather than the number of infections, as we return to work while expanding testing and health facilities, it’s our hope that we can move to level three quickly.”

Instead of trying to develop “a perfect level four”, government focused on trying to get forward movement. “That means an ever-increasing number of activities and more and more sectors that are able to get back to work, then moving as rapidly as possible to level three.”