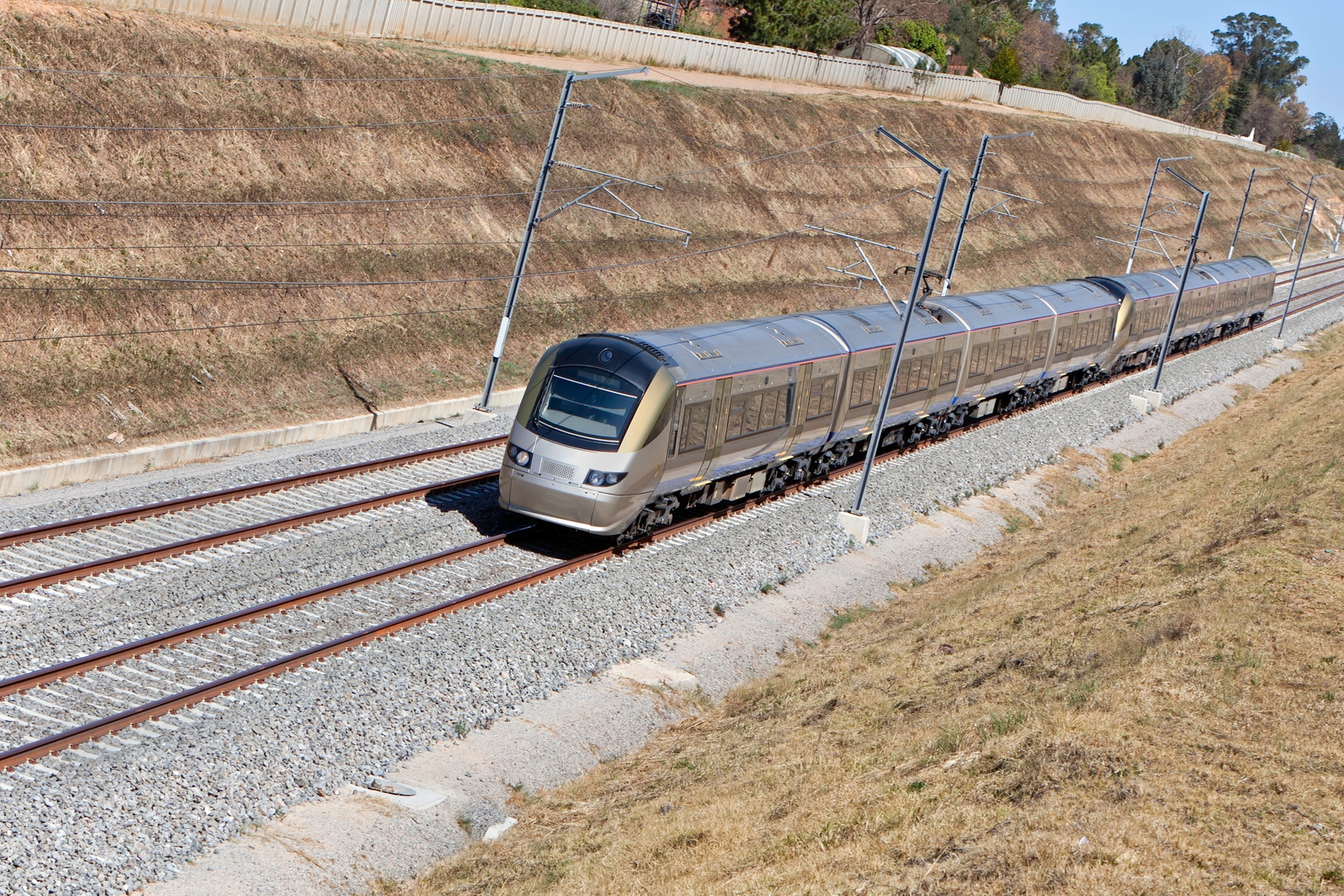 Let private sector be a partner in creating proper infrastructure 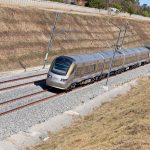 By Busi Mavuso and Stuart Theobald
SA is failing in its mission of investing in infrastructure to boost economic activity and access to services.

This column was  written by Busi Mavuso and Stuart Theobald and first published in Sunday Times.

To boost economic activity and access to services, SA needs to invest far more in infrastructure — such as transport projects — and ensure the programmes yield value for money in the long term, the authors say.

SA is failing in its mission of investing in infrastructure to boost economic activity and access to services. A research report we released last month showed how investment has declined dramatically over the last five years. As a percentage of GDP, investment by state-owned enterprises has fallen 30% while central government investment has fallen 18%.

These percentages obscure how big the underlying numbers are. The country invested just below 18% of GDP in 2019. To boost that to 25% we would need to add R360bn a year, enough to build the Gautrain system 12 times over. To get it to the 30% target of the National Development Plan we would need to invest an extra R1.6bn on average every day.

Compounding the decline in spending is a decline in value for money from the infrastructure that is being built. Reviews by the National

Treasury last year noted: “In several high-spending procurement areas, including … infrastructure, it appears that government is overpaying for goods and services.”

The Human Sciences Research Council said in a report last year that infrastructure spending by Eskom, Transnet and the Passenger Rail Agency of SA “[has] been subjected to inappropriate political control and abuse of the tender process” and had been used for patronage instead of service delivery.

Business Leadership SA (BLSA) is now leading a conversation about our infrastructure record. Two issues are key: how do we recover investment levels and how do we ensure that investment delivers value for money?

Infrastructure is a tool. It connects people through transport and telecoms networks. It ensures goods can move around. Like any tool, it is valuable because of what it can do. We make this seemingly obvious point because an unfortunate habit has evolved of focusing on the building of the infrastructure — how many jobs are created in the process or how much local content is involved.

While there is a place for these considerations, they should not be at the top of the list. It is the impact on our economy of the completed infrastructure that matters. Infrastructure can make the economy more efficient and increase the amount of output it is capable of. This should create vastly more jobs or local industrialisation than the construction period.

Value for money does not only mean economic returns — it includes the quantity and quality of social services too, as well as policy objectives such as BEE. “Value” is about the benefits we derive. And value can only be determined by looking at the long-term effect of the infrastructure.

When we focus on the short term — the construction phase — there are important things that we end up ignoring. First, budgeting must be about the lifetime cost. We have an unfortunate habit of working infrastructure into the ground and then repairing it — the “run to failure” approach we have seen in action from local municipal services to national energy generation. That costs substantially more than maintaining infrastructure appropriately.

Second, when we focus on the short term, we confuse the assessment of benefits. Half a century is not an uncommon lifespan. Our planning needs to consider the long-term economic impact of infrastructure. A project with high lifetime value should be a priority over one that may create shortterm jobs and other benefits but deliver less over the long term.

How can we deliver high-value projects? There are various options. The government has proven itself able to deliver certain projects on time and on budget. For example, the Sol Plaatje University and University of Mpumalanga were built on time and on budget under the stewardship of the department of higher education & training. The renewable energy independent power producers (REIPP) programme delivered more than 100 new projects in five years, mobilising R200bn of private investment in the process.

These two programmes worked for different reasons. The universities programme was delivered through a project team set up between Wits University and the government. Wits had experience in procurement through its own campus development programme and worked with the department to create a mission framework.

The project adopted high-quality procurement documents and aimed to ensure the right chemistry in the project teams. Procurement incentivised performance from contractors by providing the prospect of future orders. The key was having highly experienced people working in a conducive governance framework.

The REIPP programme in contrast structured a framework that put substantial risk on the private sector. Private bidders had to commit to delivering electricity to Eskom for 20 years with only inflation adjustments over the period.

Private producers carried the risk of construction failures, operating or maintenance problems, and even the risk of the sun not shining or wind not blowing. Some risk, however, sat with the government, which guaranteed that Eskom would buy the energy that was produced up to the contracted amounts. The procurement strategy involved four bidding rounds to ensure the lowest prices possible were obtained.

The private sector is happy to invest and take some financial risk, as it did in record amounts for the REIPP programme. However, the right structures need to be used. Despite the clear role for public-private partnerships (PPPs) in maximising value to the public, their use has been minimal. The Treasury has not registered a new partnership since 2017.

There are many reasons for this. The statecapture years were hostile for PPPs because they frustrated the use of procurement to dispense patronage. But the PPP framework is also highly complex. Essentially the same processes must be followed whether you are building the Gautrain or a waste management site in a small town.

The Treasury has embarked on a process of amending the PPP framework to improve its useability. This has the potential to galvanise investment and ensure better value for money. We should all support this process, while also working with the wider public sector to improve capacity for effective procurement.