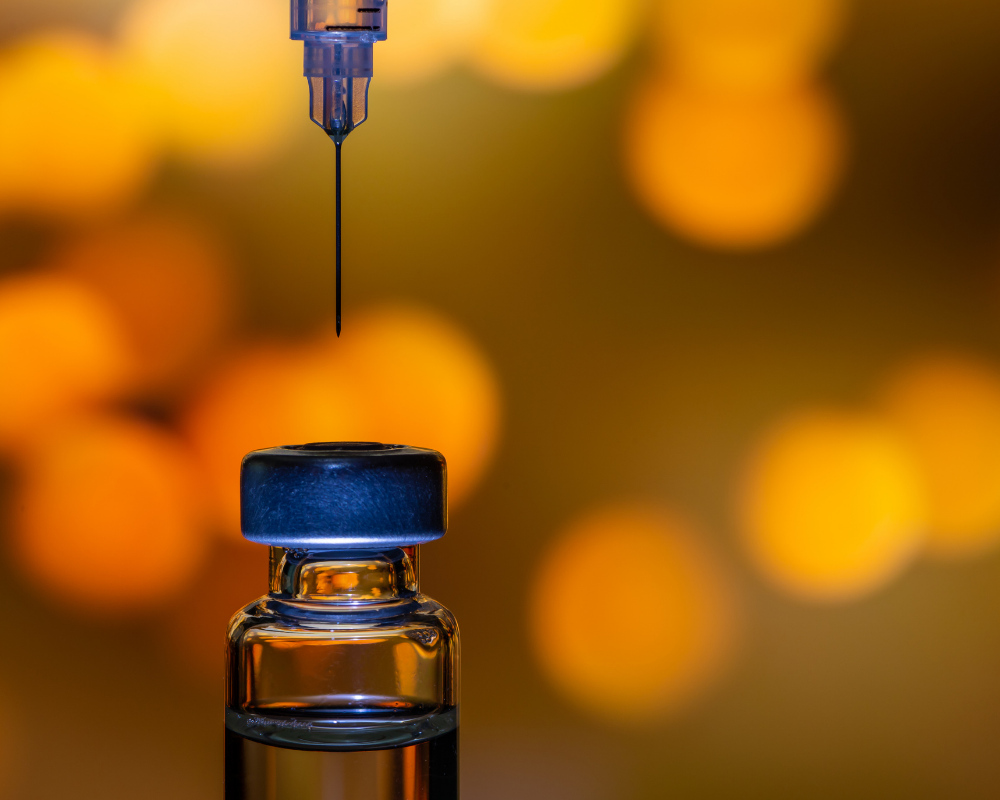 Without an effective national vaccination programme, there’s certainly no end to this pandemic nor a start to a sustainable economic recovery.

We kicked the year off calling for a successful implementation of the vaccination programme, which was the top priority for President Cyril Ramaphosa’s administration. This is particularly important as a successful rollout is essential for the economic recovery, freeing it from lockdown restrictions.

Getting the rollout into high gear has come with its fair share of problems and had the country on the back foot as the third wave of the Covid-19 pandemic hit hard. However, there’s now been marked increase in the pace of the rollout that is an encouraging bit of news after the disturbing period we’ve just had.

Despite the protests and widespread looting in two of the country’s most populous provinces in Gauteng and KwaZulu-Natal last week, the health department managed to reach a target it set for itself of 200,000 vaccinations a day by the middle of July. To date, about 5.8-million people have received at least one jab since the rollout began in the first quarter of the year.

Further good news is that Pfizer and BioNTech have signed a letter of intent with local biopharmaceutical company Biovac to manufacture the Pfizer-BioNTech vaccine for distribution within the African Union, while in a separate development, Africa will receive the first batch of 400-million doses of vaccines from Johnson & Johnson next week.

Government has set an overall target of immunising the majority of the adult population over 18 years of age. My matchbox calculation tells me that if we are to keep up our current pace, we should achieve “herd” immunity by March next year – and that’s excluding weekend vaccinations. Provinces such as Gauteng, KwaZulu-Natal and the Free State are already vaccinating over weekends.

If the department can meet President Cyril Ramaphosa’s target of 300,000 vaccinations a weekday, we could possibly reach herd immunity by the middle of January or thereabouts. By the end of this month, the department’s internal target is to achieve 250,000 vaccinations. We have to get to those higher numbers.

After the confidence-sapping week of looting, I thought it would be worth highlighting this bit of positive momentum in one of the most arduous exercises that the government working with business has had to undertake. This was always going to be a dauting task for any country, particularly because every nation has been competing for the very same vaccines in a desperate attempt to get back to some sort of normal.

I think it’s also an opportune time to salute workers in the health sector, whose work hasn’t been appreciated nearly enough in being at the frontline in our war against the disease

As business at large, it’s been a trying 16 months, operating in this most unique of circumstances. We’ve spent it in the main supporting state-led Covid-19 interventions that have come at a great cost. Most of the restrictions on business have been unavoidable but there are areas where a more pragmatic approach would have been more efficient and here the government is at fault for failing to consult with different business sectors to arrive at solutions that both allow business activities to continue without any health threat. Representatives of the alcohol and restaurant industries, which have been hardest hit by the pandemic, have found a closed door when they try to present their plans to government.

Patricia Pillay, chief executive of the Beer Association of South Africa, says the latest four-week ban has put 9,206 jobs in the alcohol industry at risk, with a potential loss of R10.2bn in taxes and excise duties. That’s on top of the suffering stemming from the three previous bans which resulted in over 7,400 jobs lost in the beer industry alone as well as more than R7.8bn loss in taxes and excise duties.

The important goal, of course, is to finally escape lockdown measures that have constrained our full economic rebound from last year’s contraction. For that, our vaccination rates need to keep climbing. Disruptions such as those caused by protests must be avoided at all costs.

There’s certainly no end to this pandemic nor a start to a sustainable economic recovery without an effective national vaccination programme. It’s the only game in town at this point if we are to avoid yo-yoing between heightened lockdown restrictions and an open economy. In doling out travel bans or restrictions, you can already see how some of our large trading partners are going to treat nations that don’t have a grip on the disease. It will be punitive.

Under the umbrella of B4SA, formed last year in response to the pandemic, there were multiple focus areas that coordinated activities across business, health, labour and the economy. We provided inputs for the formulation of government policies, the most comprehensive of which fed into the President’s economic reconstruction and recovery strategy launched last October. But as we started the year in the midst of a second wave of infections, the focus was narrowed to meeting the vaccination challenge. The increase in the pace of the rollout is evidence of what the state, business, labour and civil society can do when working closely together.

While impatience grows in the wake of the crisis, there is some cause for optimism for a vaccine programme that we can now say is no longer in its nascent stage. It’s often forgotten that the first approved vaccine was globally available only in the first week of December.

When this pandemic comes to an end, and it surely will, the vaccination rollout should be used as evidence of what can be done if social partners would together and not against each other.

This column is by Busi Mavuso and first appeared in fin24
For related posts, click here.