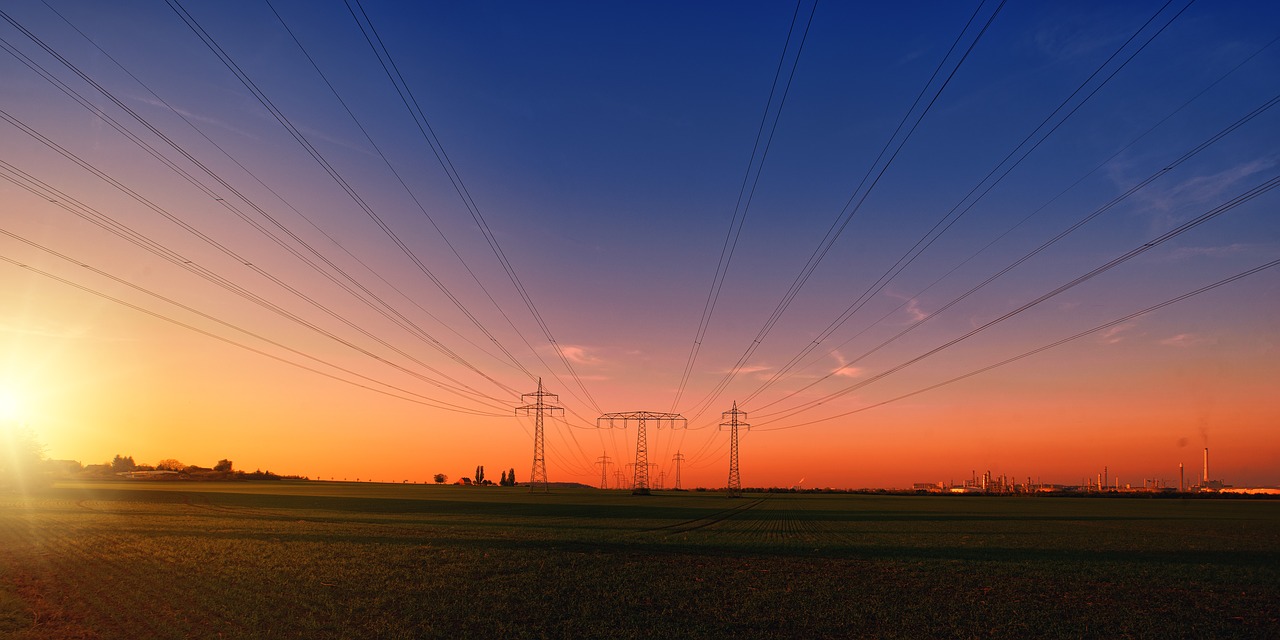 Home » Covid-19 » In solving SA’s energy crisis, we have options

In solving SA’s energy crisis, we have options 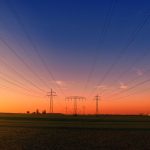 By Busi Mavuso
The latest rounds of loadshedding could not come at a worse time as we fret over the surge in Covid-19 cases that already have a significant impact on our economic recovery hopes.

The return of Stage 2 load-shedding comes at a most inconvenient time. It comes as we fret over the surge in Covid-19 cases and deaths that already have a significant effect on our economic recovery hopes. But as unwelcome a guest as it is, it’s a reality that shouldn’t come as any surprise.

Eskom, under the stewardship of Andre de Ruyter and his executive team, is finally dealing with a maintenance backlog after years of neglect and as such our electricity grid was always set for a period of instability — despite reduced demand for its product. With this in mind, I suppose as business and other stakeholders in the SA economy we’ve come to a begrudging acceptance that our recovery will be set back by reoccurring bouts of power outages that small businesses in particular are more vulnerable to.

But there’s actually no reason that we should be resigned to this. SA has had options to boost power generation capacity in a relatively short space of time compared with how long it took to build our two most recent coal-fired power stations. They’ve been at our very fingertips and 2021, a year that will be largely shaped by our response to the pandemic, the state has no alternative but to grasp these opportunities.

Government and the National Energy Regulator of SA (Nersa) have to establish, as fast possible, regulations to enable the self-generation of power and accelerate the next bid procurement window.

We’ve often spoken about the many businesses that generate electricity for their own consumption and have additional capacity that could be fed into the national grid. Others would be able to develop generation plants if given the green light, either for their own use or to feed onto the grid.
Energy deficit

SA miners would be a key source of this additional power generation that is so urgently required to help with the energy deficit. There is an estimated 2GW of power generation outside Eskom just waiting to be unleashed through policy and that last leg, regulatory approval. Granting the approvals would make an almost immediate contribution to stabilising the grid, and so supporting a huge segment of the local economy that is heavily reliant on electricity.

Outside the miners, we have the example of Sasol with its gas engine power plant. Half of the 140MW capacity is used by the petrochemical firm. The rest was intended to be fed into the grid but it has never been able to successfully connect. These power projects could be rapidly started from so-called embedded generation ranging from small-scale rooftop solar generation to utility-scale gas and combustion generators.

These are just some of more immediate responses to the energy shortfall that we have at our fingertips. We need to get moving on these different opportunities, realising their promise and easing what has been a weight on our growth prospects for more than a decade.

While there must be a focus on repairing Eskom plants and restoring generation as soon as possible, the reality is very little can be done about load-shedding in the short-term. To face up to what is our national crisis and importantly shine some light into what at times looks like a very dark tunnel, we have to tap into the generating capability that exists outside of Eskom.

In 2020, Nersa, so often targeted as a stumbling block to energy market reform, started a process to introduce nearly 12,000MW of power onto the grid from 2022. There has been some movement on this, with the Independent Power Producers Office having developed bid documents that have been shared with Eskom. But it’s all happening too slowly.

The IPPs that are already in operation can expand capacity with relatively little additional development as all grid connections and other infrastructure are in place. An expedited procurement round in which all existing projects are allowed to bid to expand capacity could create rapid expansion of supply at costs lower than new projects would incur.

The long-delayed round five of the Renewable Energy Independent Power Producer Procurement Programme should be launched immediately and seek financial close as soon as possible. Wind and solar plants could supply energy to the grid within two years.

We do have options as a country to deal with our energy challenges. It is not a hopeless situation that I know it sometimes feels. In 2020, the government has to show its commitment by acting on its own policies and unlocking additional generation capacity as part and parcel of its promised structural reforms.