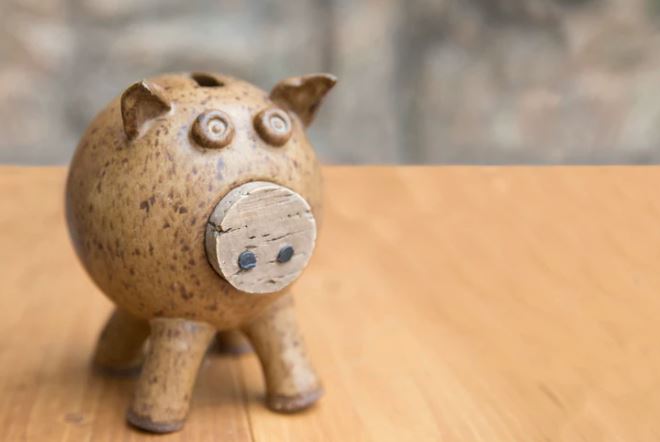 Seeking an IMF loan will take us from dogma to pragmatism 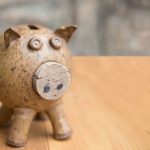 ANC leadership is finally accepting the world as it is and not how it wants it to be.

For far too many years, management of the SA economy has been bedevilled by ideological debates that belong in the past century. It’s been a dogmatic approach, where the leaders in the governing ANC have lived in a world they want and not one shaped by the reality that capital has many homes.

When the Covid-19 pandemic emerged as the economic threat of our lifetime, I wondered just how well these arguments of an analogue age would play out as the party decided on the best response. Initially it was worrying as we witnessed the ANC, with its alliance partners, put out a rambling statement that the state should not in any way seek assistance from international lending institutions such as the Washington-based IMF or World Bank. Their demands were based on fears that the Treasury would lose control of its spending and, in turn, the country would lose its sovereignty as these institutions dictate how these loans are spent.

Such fears avoid the reality that SA is a paid-up member of the IMF and as such has every right to seek financial assistance from the organisation formed at the end of World War 2 to rebuild the global economy after the flattening of most of Europe and the deaths of about 75-million people. We are in a war now, one that has so far cost the lives of just more than 280,000 people, but its economic devastation will be worse.

Over the past few weeks we have seen some of our most vulnerable companies start to buckle under the necessary lockdown of the economy. Things will get worse in the winter still to come. Having entered this crisis with a weak economy, we have no other choice than to seek aid from the IMF and other institutions, joining many other countries.

It’s the pragmatic approach. Thankfully, it’s an approach that has now been endorsed by the top structures of the ANC. Sanity has prevailed — or it has finally dawned that we really don’t have that many options. Investors before the crisis weren’t really lining up trying to break down the door and spend in our economy. In a post-Covid-19 world where the investment criteria of old are no longer applicable, I can’t imagine SA being the most popular destination.

There is legitimacy in the fears that funding from these institutions comes with a certain level of restrictions but, given that the globe is facing a similar predicament, we should not overplay these fears. After all, it’s in their interest that all 100 or so countries that have approached them for funding manage to keep their economies afloat in the long term.

But, having said that, the restrictions will come. Limits will be set that will be good for us given the mismanagement, maladministration and corruption of the public purse we’ve seen over the past decade. We shouldn’t fall into the trap of borrowing to pay salaries or for bailing out unproductive assets such as SAA. Let’s hope, if anything, it accelerates that which we have been lethargic about until now, namely our reforms that have been promised ever since the changing of the guard at Luthuli House at the end of 2017.

May it be the wake-up call we need. We have to stay the course with regard to reform of the SA economy. The various notes that ratings agencies have penned about the country in recent years will show that reform has been a central theme. In the main, their required reforms are in line with the transformational mandate of all six of our administrations.

What we are going through is unprecedented for all countries and the solutions are still unclear — just how to orchestrate an economic revival: when to open and how much freedom does one introduce to get growth on track? It’s a difficult equation for any country, especially one that has the levels of inequality that our history has blessed us with.

As Business Leadership SA, we’ll look to walk this path alongside all role players, understanding the risks and urging corporate citizens to play their part in ensuring the safety of workers.

As the government readies itself on both the health and economic fronts for the worst, which is still expected to come, we hope pragmatism is now the norm. In tearing up the initial statement in response to the Treasury’s overtures to international lending agencies, the ANC leadership is finally accepting the world as it is and not how it wants it to be.

We simply have no other choice at this particular juncture, do we? As noted in an earlier article, we have made our bed and we are going to have to lie in it, as uncomfortable as it may be.