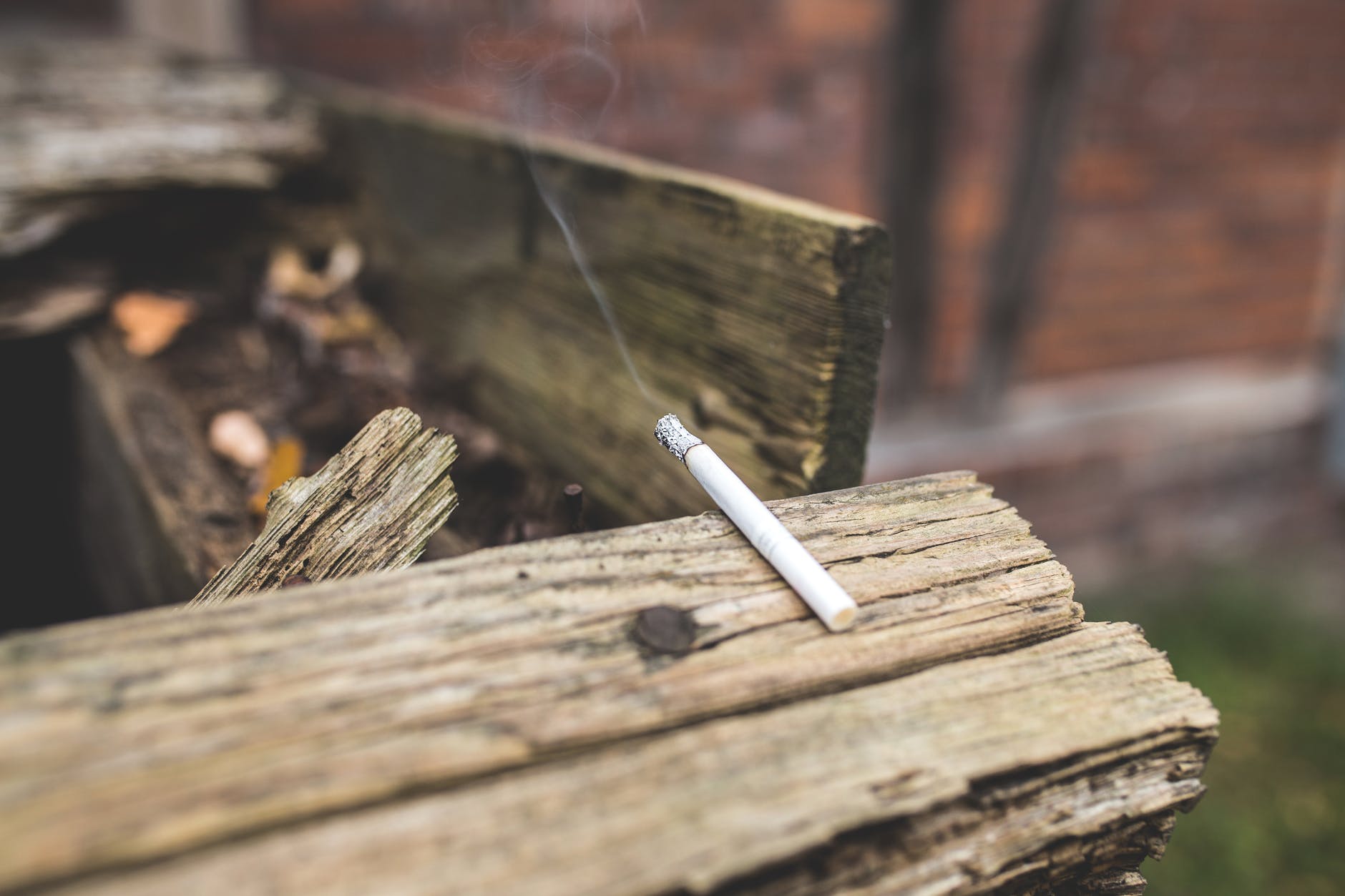 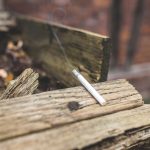 The efforts of SARS, law enforcement agencies and other groups that have been battling illicit trade in SA long before the Covid-19 lockdown are being undermined by the continued ban on cigarette sales.

Last week there was rising excitement among many in the general public in anticipation of the sale of alcohol that has been allowed since Monday, the start of level three of the risk-adjusted lockdown of the economy. That manifested in long queues outside some of our established retailers that have not been allowed to sell liquor since the end of March.

This reflects a release of pent-up demand for liquor following the necessary measure to prepare our health sector for the expected peak of Covid-19 in three months’ time. What remains banned because of health concerns, however, is the sale of cigarettes, which means the illicit trade in tobacco for the time being remains supported.

We are one of only three countries – the others are India and Botswana – to have banned the sale of tobacco products while tackling this pandemic. In SA, there is growing pressure on the state to lift the ban, with questions being asked about the science that informed the decision. Companies such as British American Tobacco are well within their rights to challenge the decision in court, as government is within its right to defend its unprecedented measure in what are extraordinary times for both the country and the world.

The surprise ruling by the Pretoria High Court this week, which declared that the overwhelming number of regulations were unconstitutional and invalid, amplifies the complexity of the crisis: we must remember that this is unprecedented and there is no rule book to follow. However, the court found that many of the regulations encroached on and limited rights that are guaranteed in the Bill of Rights contained in the Constitution.

Importantly, the issue of the ban on tobacco sales was excluded by the court because of the pending legal action by cigarette manufacturers, the first of which will be heard next week. The state is basing its defence on health issues related to Covid-19. But the court did say that the overwhelming number of regulations failed to show a connection to the objective of limiting or slowing the rate of infections.

From Business Against Crime SA’s perspective, it is not in our realm to pronounce on the legal or health arguments. Our greater concern is related to the increase in the illicit trade in cigarettes.

Reports indicate that a carton of cigarettes on the black market in Johannesburg sells for anything from R750 to more than R1,000, while some black market dealers in Cape Town have been offered as much as R3,000 for a carton.

Aside from the fact that there is far too much human contact in these deals, this really negates the efforts of government, SARS, law enforcement and other groups who have been battling the illicit trade over the past few years. Furthermore, another very serious consequence of the ban is the loss in excise tax – something that South Africa can ill afford with an already crippled fiscus. The fiscus will be stretched even further as the country builds up measures to stimulate an economy that is expected to contract severely this year, reporting its weakest growth since the “Great Depression” of the 1930s.

With the unbanning of alcohol sales spurring an even greater call for the unbanning of the sale of tobacco products, it really calls into question how much longer this can go on for. Medical research has indicated that the bulk of the benefits of giving up smoking reflect many months later, so a sudden stop seems to be of little use.

The greater concern remains the illicit trade of cigarettes and how that has an impact on the South African economy.

So what are we to make of allowing alcohol sales?

While we have previously commented on the illicit alcohol trade, it is not nearly as deeply entrenched as that of the illicit trade in tobacco products. We can argue that the initial tax has already been paid on the beverages being resold on the black market, but the black-market sales call into question the notion of liquor licences. The resale of alcohol without the appropriate licences is prohibited, but this was on the increase during the earlier phases of the lockdown.

There is a far greater social aspect to all of this. Keeping South Africans safe during this time and in the coming months is crucial. There was concern about a run on liquor stores when they opened and whether physical distancing would be observed in such cases. We implore South Africans to be safe, but more so, urge South African businesses to help ensure the safety of their customers at all times.

The ban on alcohol was always slightly less difficult to justify in terms of its relation to the pandemic and health. While excessive alcohol consumption affects one’s immunity, it also at its most basic level diminishes logical reasoning, which impairs people’s decision making, so there is a concern of increased exposure to Covid-19 with alcohol related gatherings.

While alcohol cannot be consumed in public but only in the home, it must be noted that a crime report stated that alcohol-related incidents that resulted in emergency room cases in hospitals were down by about 60% since the banning of alcohol sales at the beginning of the lockdown.

Will the unbanning of liquor sales mean our emergency rooms will be full again? Is this something our health system needs right now, with the pandemic’s peak still to come? How can we operate successfully, contribute economically and still keep people reasonably safe? Such critical questions are ones we need to tackle as a responsible business community in the country.

With the lowering of lockdown restrictions and a return to work for almost 8-million South Africans, there is an imperative to operate effectively and safely. The illicit trade of goods is dangerous and criminal and in such times is exacerbated by the increased movement of people.

While the government constantly revisits solutions to adequately address the ever-changing needs of our country in crisis, business needs to take up the challenge of being economically effective, operationally above board and socially sound.

Luthuli is MD of Business Against Crime SA

This article was first published in Daily Maverick.