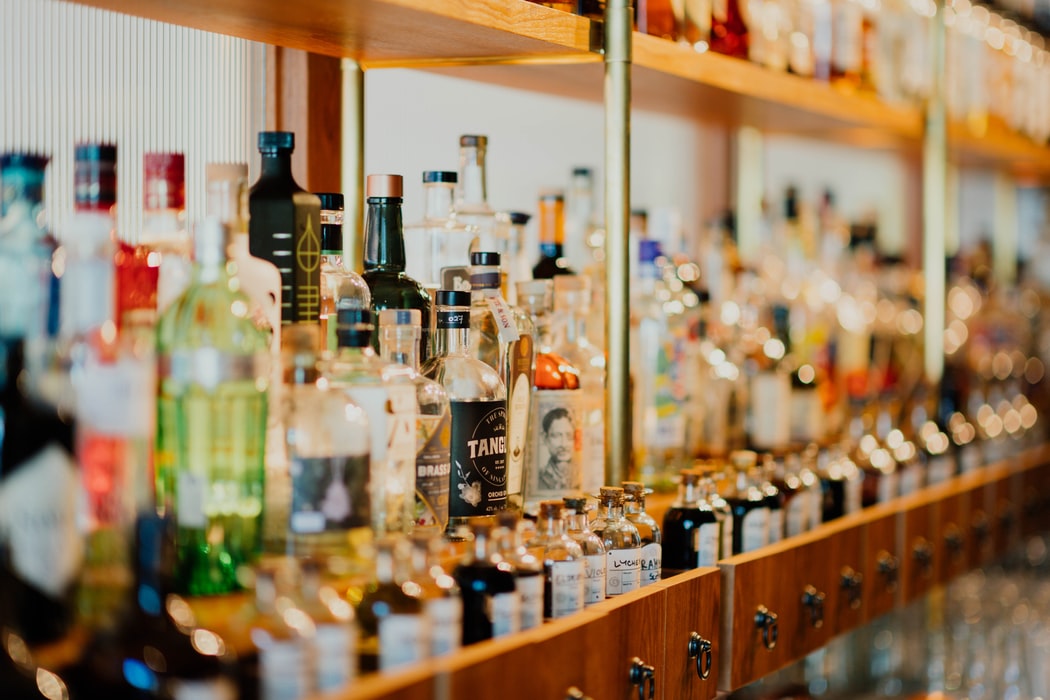 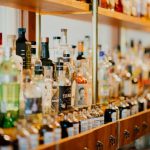 By BLSA
The illicit trade webinar organised by BLSA heard that the revenue that SA loses every year to illicit traders, who don’t pay taxes and excise duties, would make a significant difference to the country’s economic wellbeing.

The butterfly effect of illicit trade

In a country with high unemployment, poverty and structural inequality, the impact of illicit trade is exacerbated and more damaging to the economy.

The revenue that SA loses every year to illicit traders, who don’t pay taxes and excise duties, would make a significant difference to the country’s wellbeing as it could be used to address these critical problems.

Yusuf Abramjee, founder of Tax Justice SA, estimates that the state lost R5bn in taxes during the tobacco sales ban. Outside of the ban, SA was losing about R8bn a year to the illicit trade in tobacco.

And Kurt Moore, CEO of the SA Liquor Brand Owners Association, says the fiscus lost about R6.45bn due to the alcohol sales ban.

Furthermore, illicit traders have a huge competitive advantage. Moore points out that 36% of the retail price of alcohol is the tax rate so if you don’t pay tax, you have a 36% advantage on price.

“This is everyone’s problem. It is not a victimless crime but is putting people out of jobs,” said event moderator Karima Brown.

While the illicit trade in tobacco and alcohol flourished during the bans as consumers turned to illicit traders, unfortunately these illicit markets have continued growing post the bans – at a time when our economy is at its weakest. Many people continued buying the cheaper, illicit products.

Zacharia Motsumi, director of the South African Tobacco Transformation Alliance, says before lockdown, illicit trading made 24% to 28% of the market. During lockdown this grew to 100% as they were the only ones selling cigarettes. After the ban, however, the figures climbed to about 30%.

So illicit cigarette traders now make up nearly one third of the market in SA.

Tax Justice SA recently released findings of research into the issue. It found that out of 40 stores visited, 39 were selling cigarettes at below the minimum price of R20,01 stipulated by the government.

Motsumi says the effects of the illicit trading are being felt severely in the tobacco industry, where employment numbers have dropped dramatically. The Tobacco Transformation Alliance represents all legal participants in the entire value chain, from farmers to manufacturers and processors. Its members now employ about 8,000 people, down from about 14,500 a few years back.

He called on government to implement a minimum price limit on cigarettes of R25 to R28 a pack. “This will make it easier for law enforcement – if someone is selling for under that they must be arrested.”

Government should also act on the WHO accord it signed in 2013 that seeks to eliminate illicit trade, Motsumi says. It is not doing enough to enforce this

BLSA CEO Busi Mavuso said SA’s biggest weakness, and the reason why things moved so slowly, was a state that was not capable and government with indecisive leadership. These hindered SA from addressing all its problems, including those caused by state capture, which hollowed out many SOEs and state institutions, including SARS and its illicit trade unit, which had been doing a “brilliant job” until about 10 years ago.

SARS was trying to rejuvenate the illicit trade unit but progress was slow. “It is unfortunately a problem that is going to be with us for longer than what it took to bring about their demise.

The webinar highlighted core problems that were inhibiting the battle against illicit trade in SA. The primary problems are: