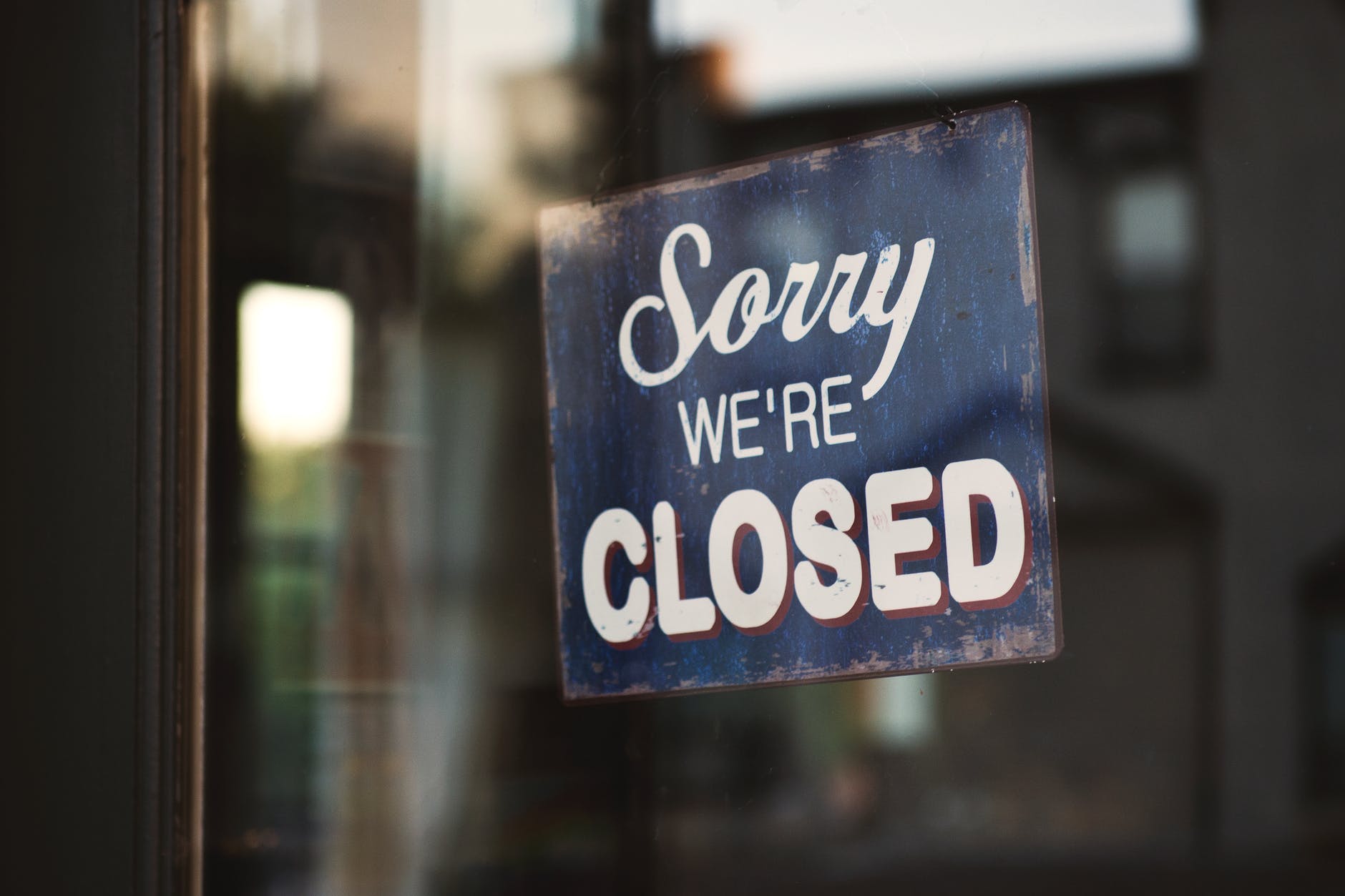 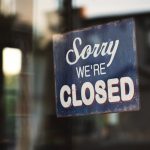 Better consultation between all stakeholders in the economy could help avoid some unnecessary pitfalls if SA has to revert to a hard lockdown.

When the economy opened its doors at the start of June, after more than two months of a hard lockdown, we all knew there was likely to be a spike in Covid-19 infections and deaths as we entered winter. And so it has come to pass.

The rise in the infection and death rates has triggered speculation that stricter lockdowns may have to be reintroduced in the worst affected areas. More than likely, these areas will be the most economically active.

As a business community, we’ve always been clear that in dealing with the Covid-19 pandemic, we should at all times put the lives of our people, particularly the most disadvantaged, ahead of economic considerations.

All the same, there are implications for business that come with the possible reintroduction of tougher lockdown legislation.

We don’t expect it to be a perfect science, but much better consultation between all stakeholders in the economy could help to avoid some unnecessary pitfalls this time around if we do revert to a hard lockdown.

No country in the world has a playbook to manage the pandemic, as is evidenced by the struggles in recent weeks of countries such as the US and Australia. A spike in case numbers in both countries has seen them return to stricter lockdowns in their most affected areas. I guess it’s true that changing habits is going to a be much harder to do given the levels of misinformation in this digital age.

There’s no questioning the effectiveness of lockdowns at slowing the spread of the disease when they result in reduced social interaction. The fewer encounters people have with each other, the less opportunity for viral infection to spread.

But these measures are effective only when they result in people being isolated in their homes and not interacting with each other.

They aren’t effective when living conditions are cramped, or when people don’t have enough savings to provide for themselves and their dependants. Such conditions, which are prevalent in our society, make it difficult for people to conform.

The first level five lockdown appeared to have slowed transmission rates in areas where compliance was feasible but had only a limited impact in the dense informal and semi-formal settlements that surround our major cities.

If the rising number of cases and deaths drive the country back to stricter lockdown regulations, we ask that the industries that can operate under protocols that minimise infection risk are not closed. To do so would only limit economic activity with no ultimate benefit to societal health.

There’s no escaping that lockdowns come at an economic cost, as necessary as more stringent regulations may be in our near future. The state and organised business, with much better consultation, must work together to minimise this cost. Measures such as tax holidays aimed at supporting businesses that are likely to be most affected, such as restaurants, should be considered.

Thought needs to be given to a proper risk-adjusted approach to selective lockdowns that maximise economic activity. In particular, more people should work from home where possible, and there should be greater provision of private transport and support of health protocols by businesses.

We understand that it’s much easier said than done, given the unintended consequences such moves could have on supply chains. Taking a patchwork approach to lockdowns is going to be difficult, hence the need for much better communication between business and the state. A targeted approach will prove more difficult as that comes with practical complications. People can live or work on either side of a lockdown border. Some provisions may appear arbitrary, leading to low compliance and conflict with law enforcement.

There are other measures that may be effective in slowing infection rates, particularly health protocols at high-risk nodes, such as public transport points, which can be more effectively deployed with local hotspot lockdowns than national ones.

While it’s not inevitable that we will see a reintroduction of tougher measures in the weeks to come, any chance of it happening will have to start with the state getting buy-in from the general population. That will be an arduous task, no matter the reality of rising case numbers and deaths. South Africans are in the grip of confidence-sapping developments, with job losses rising quickly.

The State can win over the public if it better communicates its message to business, labour and other sectors of society. Any decisions relating to lockdowns should not be done in isolation from these social partners.

Busi Mavuso is the chief executive of BLSA and this column was first published in Business Report.