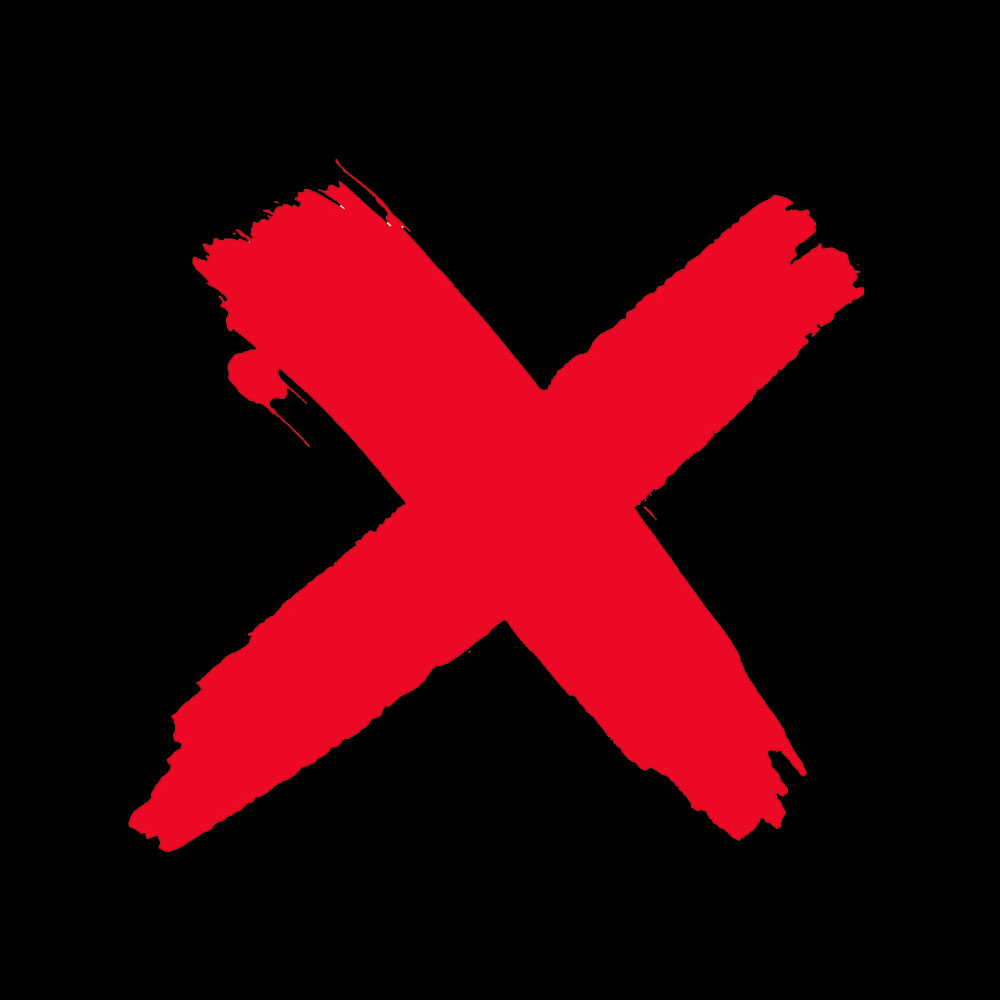 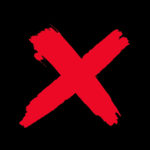 Business Leadership South Africa (BLSA) has thrown its support behind the #NoExcuse initiative which aims to tackle gender-based violence (GBV) during the national lockdown.

Business Leadership South Africa (BLSA) has thrown its support behind the #NoExcuse initiative which aims to tackle gender-based violence (GBV) during the national lockdown.

The initiative, which was launched by Carling Black Label (AB-InBev) in 2017, is a WhatsApp line which allows victims of abuse to get help. The WhatsApp service allows people to send the word BRAVE to 0800 150 150 so that they are directed to the right organisations to provide them with assistance.

As the country continues to grapple with Covid-19, statistics show that during the national lockdown period, reported cases of GBV have spiked from less than 1 500 to over 5 000 per week. “GBV is still a persistent problem and remains one of the most despicable and unescapable human rights violations in this country. The coronavirus pandemic has worsened the plight of vulnerable women, as many are confined indoors under lockdown, often with the men who are perpetuating violence against them,” says the MD of Business Against Crime, Tebele Luthuli.

Crime statistics released by the South African Police Service reveal the depth of the crisis with nearly 3 000 women murdered between April 2018 and March 2019. The data shows that a woman is murdered every three hours in South Africa and many are assaulted and raped before their death.

BLSA remains committed in its fight against this scourge and is encouraging the government to step up the fight against domestic violence.“This problem requires all of us to act: the business community, colleagues, governments, individuals, religious leaders, the private sector and civil society. While the #NoExcuse initiative is positive, women and girls continue to face gender-based violence in many forms. This needs to change and this change needs to start now,” concludes Luthuli.