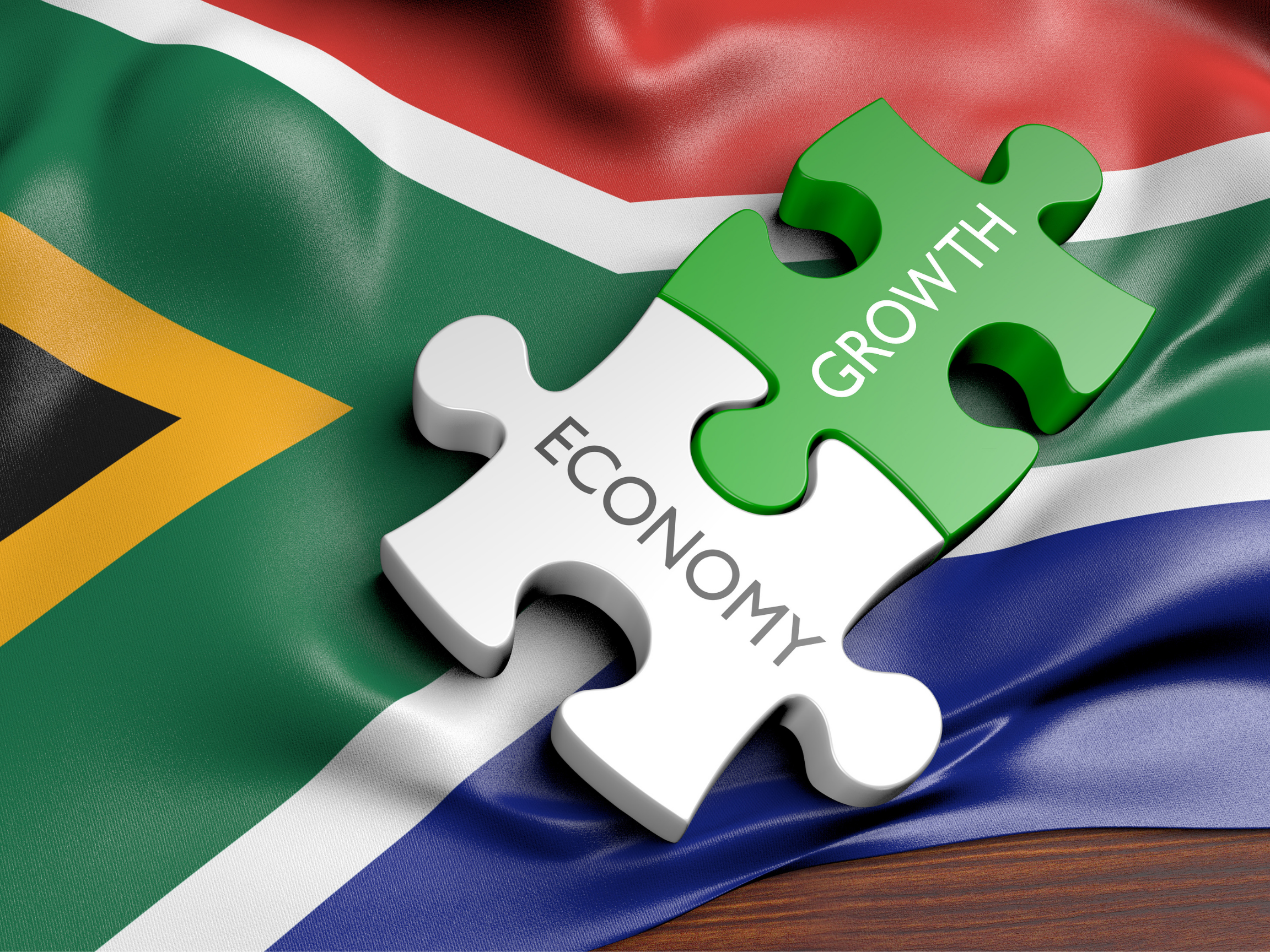 POSTED ON: October 27, 2020 IN Infrastructure, Political economy by Admin 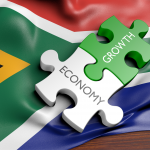 In mapping out South Africa’s recovery, much of the focus is on economic analysis but too little is on “unproductive behaviour” that needs to be fixed, Miriam Altman, director of Altman Advisory, told a BLSA special council meeting on Thursday.

In mapping out SA’s recovery, much of the focus is on economic analysis but too little attention is paid to “unproductive behaviour” that needs to be fixed, Miriam Altman, director of Altman Advisory, told a BLSA special council meeting on Thursday. Though she serves as a commissioner on the National Planning Commission, Altman was speaking in her personal capacity. However, she says the NPC will soon be releasing a comprehensive economic review that it had been working on for the past few years.

The challenges we have, says Altman, are more about us not building and strengthening our institutions with human capacity.

“Almost every public effort that I’ve been part of has been characterised by stop start, stop start, and it shows in the way we have not been progressing as a country – and not just in the past 10 years but in the past 40.”

Altman noted that SA did make significant progress in reducing poverty between 2001 and 2008 but today “it’s clear we’re not on the right track”, with important economic and social development indicators deteriorating. State capture had diminished state capacity – and this was the essence of our problems today because that in turn led to diminishing economic and fiscal capacity.

“We’re simply not moving in the right direction in so many areas.”

She highlighted revenue collection as the most important factor to get right. Increasing the tax take would lead to a smaller portion of the budget being allocated to interest payments and more funds would flow into development spending. This, she said, was perhaps not fully comprehended within the public service. But to get that right, the “unproductive behaviour” across all levels of government and in state institutions had to be rectified.

Using infrastructure delivery as an example of how unproductive behaviour stymies progress, Altman highlighted a study the NPC conducted into public delivery around procurement and public management of the built environment. From January to September 2018, 17,599 tenders were published, but only 5,255 were awarded and 1.326 were cancelled. In the end, 10,132 were not awarded. The performance in 2020, she said, had not improved but “has actually got worse”.

“This is a very serious set of findings. This is what we need to sort out: our ability to procure and pull these through to award and implementation. Then, oversight and quality management need to happen.”

After ramping up, infrastructure spending had fallen since 2014, she said. “The main problem is infrastructure delivery. It is delivered mostly by SOEs and provincial and municipal governments. And only 2% is privately funded. Ideally we would want to see more private-public partnerships.”

Two core problems were municipal underspending of their budgets (which Altman said was about 50% in the past few years) and cost overruns.  While corruption was a problem, that did not explain the underspending, she said, while listing the following as the most serious culprits of cost overruns.

Furthermore, Prasa had spent about R80bn over the past decade but only 50% of its coaches were operational and there had been a significant fall in its customer base.

In comparison, she pointed out that the renewable energy independent power producers’ procurement programme had brought an extra 6,422MW onto the grid with cost reductions in successive bidding rounds, attracting R210bn in private sector investment.

The quality of state spending was dysfunctional and not having the required impact on infrastructure development. Altman classified various state structures into three categories:

“It’s clear that many issued don’t stem from lack of funding – Prasa, for example,” she said, adding that the main factor that hindered progress included a lack of state capacity to develop and deliver in a built environment. “This has fallen in line the fall in economic growth. The top explanation for falling infrastructure investment is the deteriorating performance of SOEs.

“To develop, we need economic growth but that has to be underpinned by building institutional capacity. Much of the loss of capacity in the state could be blamed on state capture, which resulted in enormous loss of capacity in every corner of state. The state makes up 30% of economy and is critical to progress of country.

“While we keep looking at the top, big issues, at the heart of it is what we really need to focus on: the capacity of the state We cannot get around it.”

The NPC review looked at state capacity to procure and oversee infrastructure projects in the context of procurement rules and procedures. “We looked at performance, governance and market structure. We were trying to think about the main constraints. Why are so many projects not followed through? What happens to stop them?”

A core reason the NPC review found, Altman said, was a lack professional capacity to oversee infrastructure projects – which took place mostly at provincial and municipal government levels, with underqualified people tasked with managing them.

The NPC’s finding on SOEs, she said, were not surprising. “The study refers to uncertain policy expectations, precarious funding strategies, poor institutional accountability and poor governance.”

The review provides a framework on performance and governance that enables alignment to NDP aspirations and urges for the prioritisation of performance goals in SOEs and other entities that manage major infrastructure development.

“Market reform is a very sophisticated process and what you don’t want to see is private monopolies being formed or poorly done privatisation. That is what happens when you have a weak state. You don’t want is to introduce market reform and have a poorly functioning SOE respond to it; that may result in destruction.”

The first step to addressing these issues, she said, was to commit to adhering to the existing rules and frameworks so that adherence became the norm – many of these were largely being ignored. “At the most basic level, this refers to the strength of the board and executive leadership, and a commitment to governance and accountability.”

With the upcoming medium-term budget policy statement, Altman said the challenge was not specifically in the numbers but rather in the credibility of the pathway leading back to economic health.

The widening debt-GDP ratio was simply an indicator of underlying problems. “Treasury has been warning since 2017 that domestic risk renders forecasts of debt:GDP impossible.” Addressing those domestic risks were therefore critical.

“It all eventually comes down to public management. It is essential to focus on leadership, capacity and oversight. I find that both in the state and private sector, these are not being focused on enough – the focus is more on market reform issues.”