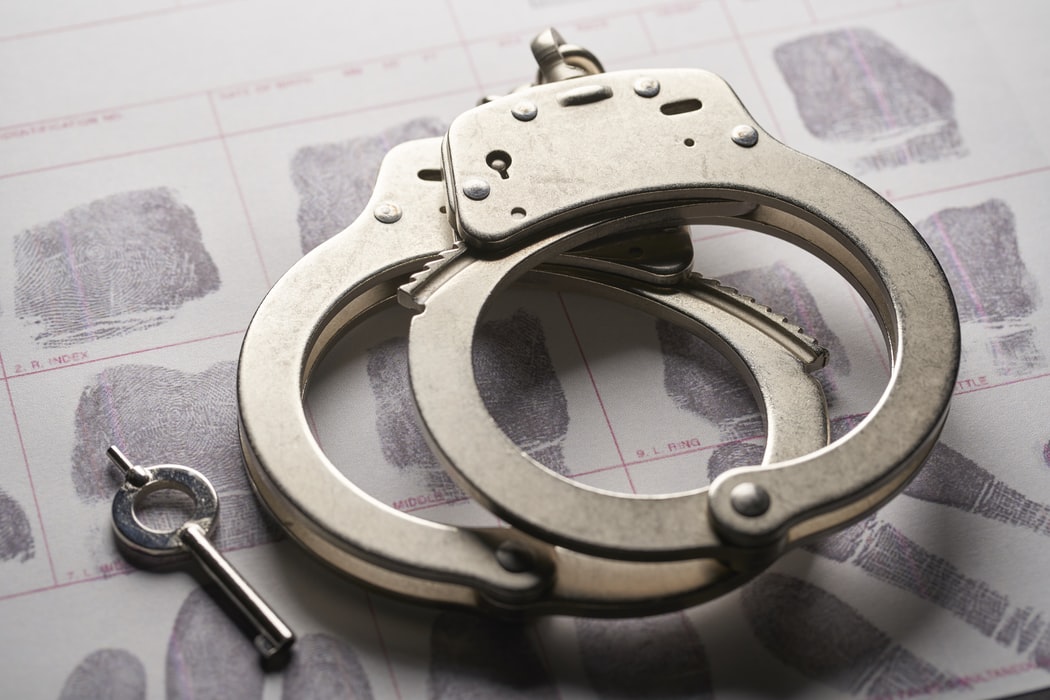 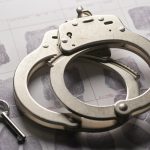 President Cyril Ramaphosa’s address to the nation last week was focused on growing corruption around funds dedicated to our war against Covid-19. A sad state of affairs.

When the Covid-19 pandemic hit, we knew it would test the strength of this democracy. We all hoped the threat to the lives of ordinary South Africans would ensure everyone focused on the greater good rather than on personal enrichment, particularly with the war chest dedicated to the health effort. That was wishful thinking.

Sadly, it was too much to hope that a country that has gone through a decade shaped by tales of corruption and greed even in the highest office would find its better angels in these troubled times.

It’s with great disappointment that President Cyril Ramaphosa’s address to the nation last week was focused on growing corruption in funds dedicated to our war against Covid-19. The pandemic has already taken about 6,800 lives over the past four months — an average of 57 people a day, and that’s just the official count, not taking into consideration the 17,000 “extra natural deaths” reported last week.

Despite this painful reality, the greed of the “wasted nine years” still finds fertile ground to spread like the cancer it is in our society. This further undermines the social compact that we’ve tried to foster at every turn as we deal with Covid-19 and imagine a world after it has passed.

The president promised to crack down on corruption and the mismanagement of Covid-19 relief funds, saying the consequences would be “severe” for those found guilty. A co-ordinating centre has been established to strengthen law enforcement efforts to investigate corruption in social relief grants, procurement of personal protective equipment and distribution of food parcels.

The years of intentional institutional destruction have found us in a place where corruption is rife and our ability to investigate and prosecute compromised. Our institutions have been hollowed out by the Zuma years and are struggling to respond to the crisis.

The consequences of corruption are now being felt in real time by the most vulnerable elements of our society, mainly the women and youth most exposed to a shrinking economy from a rise in unemployment. While they drown from the lack of confidence in the SA story, there are some benefiting to the tune of millions.

We condemn the looting in the strongest terms and the perpetrators should be brought to justice in the quickest time — starting with the 36 cases mentioned by the president.

The Unemployment Insurance Fund (UIF) has been hit with thousands of examples of fraudulent claims, which have delayed payments to deserving South Africans. As business organisations, we’ve experienced applications not being processed or paid and some being denied without explanation. Reports have emerged that there have been more than 4,000 claims lodged on behalf of deceased workers. In April and May, 100,000 fake ID numbers were used to apply for the payouts, the UIF stated.

The day-to-day operations at the UIF tell a tale of a nation in a crisis of ethics. It is perhaps most glaringly obvious in procurement processes of the state. But this is in no way an attack on the public sector alone, but also private sector participants who look to exploit the capacity shortcomings of the state. In a time of Covid-19, there’s a higher cost to this compromising relationship: the lives of the most vulnerable South Africans.

A further cost to the looting of Covid-19 relief funds is that it further depresses confidence levels that are at multi-decade lows. If we are to escape what’s certainly a low growth trap in the years to come, it’s essential that we get a new gush of confidence in the SA story. The compromising of the state’s efforts to shield the most vulnerable from the fallout of the pandemic does not bode well for confidence in the state’s ability to ensure the R500bn stimulus plan goes into growth-enhancing initiatives rather than into the back pockets of the well connected.

The state needs to ensure the administration of relief efforts in the coming months is better managed. It needs to understand its own capacity constraints and ensure there is  better co-ordination with business and labour.

The looters of the Covid-19 relief funds need to meet much swifter justice for society as a whole to have confidence in the state and its ability to shield us from the worst of the pandemic and to rebuild the economy.

• Mavuso is CEO of Business Leadership SA and this column first appeared in Business Day.