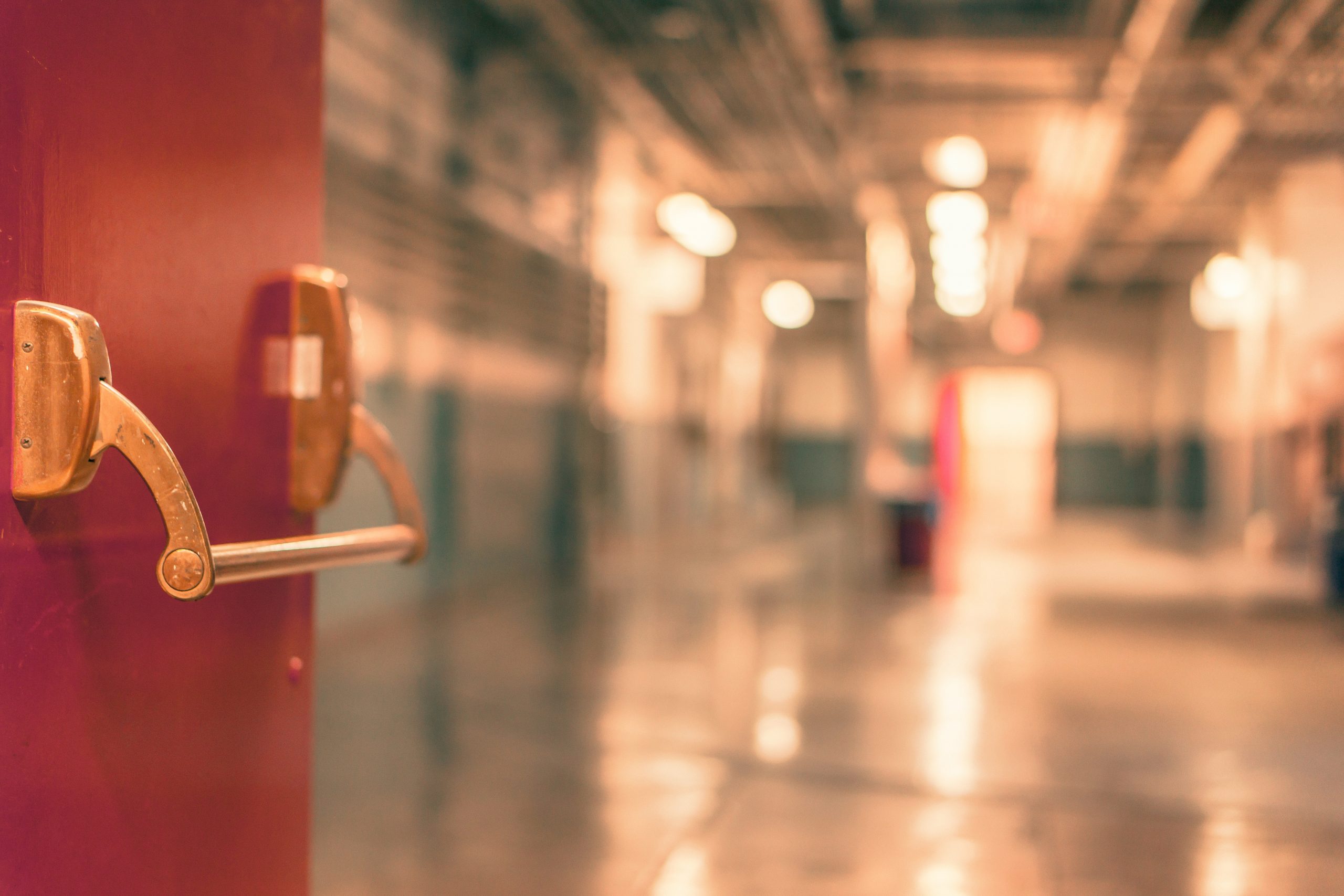 Confidence is in a trough as infections start to peak 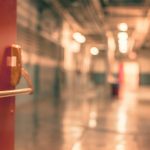 Boosting confidence is critical for our economic recovery – easier said than done considering the tales of corruption around the management of the health pandemic.

The purpose of the “great lockdown” as this period has been dubbed is set to be revealed this month as we are expected to reach the peak in Covid-19 cases. We’ve been building towards it since March, when the state took the unprecedented decision to shut down the economy to better prepare our health systems. We’ve just passed the half-a-million case mark and sit in the top 10 in a global league of nations battling the virus. Those are sobering statistics.

For a sense of perspective, as high as the case mark is and as tragic as the death count is at 8,366, we’ve managed to do much better than some of the forecasts that were first been bandied about months ago. Some of the worst predictions were of a death count of about 40,000 and over a million cases. Despite confusing messaging through the course of the lockdown process and confidence-sapping stories of corruption around Covid-19 procurement, we managed to avoid the worst expectations. But this shouldn’t allow for complacency in the weeks to come as the days grow warmer. It’s now more important than ever for everyone to continue taking preventative measures to curb the spread of the virus.

We should caution that the leveling of case numbers and hopefully a decline by the end of August doesn’t necessarily mean that our lives can return to a pre-Covid-19 world. We will have to remain vigilant to the constant threat of a new spike in infections. Northern hemisphere countries such as the US, France and Spain that had believed the peak had passed have seen a worrying rise in cases again in the final weeks of their summer. It’s a lesson that no matter the weather, this is a different world.

This reality will make balancing the response to this ever-present health crisis and rebooting the South African economy all the more difficult.

With an economy that is more than likely to contract by more than 30% in the second-quarter, the state and business have lots of work to do to begin the repair work. Reopening the economy in its entirety after the August peak will be a necessity in what will be a long road back, one that we see taking as long as two years. Confidence will be the most important ingredient in this journey.

This is easier said than done when you consider the tales of corruption around the management of the health pandemic.

When Treasury put forward its R500bn stimulus plan, its reception in markets was underwhelming. But as disappointed as they may have been, there was an understanding that Finance Minister Tito Mboweni was playing his best possible hand. In an economy that had underperformed for more than five years and was choked by a decades-long energy crisis, the cupboard was bare.

As the business community that has borne the costs of our economic degradation, we’ve understood the limitations of the state with a strained fiscus. Working within these limits, we called for the state to look after the most vulnerable sectors of society and to help unlock channels to increase investment in a starved South African economy. But the tales of corruption in the Covid-19 health response point to a failure to meet the needs of our most vulnerable and eat into confidence levels that are already comparable with those seen in 1985. President Cyril Ramaphosa needs to follow through on his promise to deal decisively with the crass opportunism.

There have to be consequences to a lack of ethics in doing business with government and we have to see those consequences being effected. Such evidence would serve to reinvigorate confidence in the state’s Covid-19 response to both the health and economic crises. That is critical if the South African economy is to rise from the debris of the pandemic. Investors and society at large need to feel there are costs for flouting the rules.

The “New Dawn” was heralded as ushering in an improvement in governance across the board, in both the public and private sectors. As we get ever closer to the Covid-19 peak and the greater opening of the economy, the state has to generate confidence in that goal. With the scrutiny of the global investment community only set to grow more intense after the recent R70bn loan from the International Monetary Fund, the state will need to keep a tight rein on spending, ensuring funds are committed to the right areas – to projects than enhance economic growth.

For the rest of us in society, after we pass the peak, we must ensure we rigidly adhere to safety protocols to avoid a renewed spike in cases. Business Leadership SA and other business organisations – and indeed, government itself – have worked hard to promote the importance of social distancing to curb the infection rate and in implementing preventative measures in workplaces.

It will be important to keep to these measures and practices in place to ensure some sectors of the economy do not have to be locked down again. We can ill-afford that scenario. That’s the social contract.