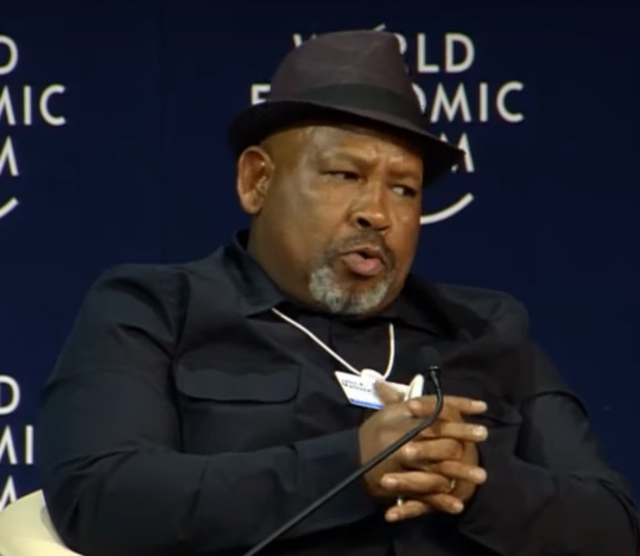 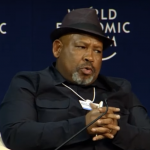 Last week South African business lost one of its giants. Jabu Mabuza helped business find its voice at the height of state capture.

Today we will be bidding farewell to one of business’s giants and former BLSA Chairperson, Jabu Mabuza, during his memorial service which will be held at 10h00. Jabu Mabuza helped business find its voice at the height of state capture. As chairperson of BLSA, while also president of Business Unity South Africa, he was the central figure in making activists out of organised business. Under his guidance, BLSA led a fight back against the rampant Bell Pottinger-styled misinformation campaign that was designed to undermine the institutions of accountability across the country, including formal business. Unlike the underhanded propaganda fanned through social media, Mabuza oversaw a positive campaign that emphasised business as a national asset that the country should unite in defending. That became a pillar for BLSA positioning, alongside inclusive growth, transformation and ethical leadership.

Jabu’s role in uniting business to work with partners in government and civil society reflected the stature he commanded across the country. His leadership style was essential to building common focus. Jabu was a master at breaking tension with a well-timed joke or jovial story. He loved laughter and was a big personality. If he walked into a room filled with hostility, his personality would disarm those on opposites sides and together they would find solutions.

In retrospect, the confidence he gave leaders to stand up and fight for the institutional integrity that is fundamental to doing business was critical in turning the tide against state capture.

But he didn’t stop then. When Cyril Ramaphosa was elected president of the ANC and called for support, Jabu did not hesitate to raise his hand. He steered organised business to focus on supporting government in rebuilding.

State capture aimed to hollow out the state-owned enterprises, and its biggest casualty was Eskom. It was going to take a lot to put it back on the path to sustainability, an effort that remains ongoing. Jabu said thuma mina, knowing it would be a tough undertaking for the one-time taxi driver, though perhaps not realising just how tough.

As chairman he rebuilt the board and tried to stabilise the executive. When Phakamani Hadebe resigned as CEO, Jabu became acting CEO while a replacement was sought, eventually appointing current CEO André de Ruyter. But Jabu resigned early last year after load shedding unexpectedly struck over the festive season, apologising after having promised it would be avoided. This was another sign of the quality of man he was – holding himself accountable and apologising for not delivering.

Jabu touched so many companies across South Africa, it is impossible to list them all. As chairman of Telkom he was key in its turnaround, backing CEO Sipho Maseko in doing so. At the time of his death last week, he was chairman of Sun International and lead independent director of Multichoice as well as serving on the boards of non-profits like the Southern African PGA Tour and the Golf RSA. He’d previously served as CEO of Tsogo Sun Hotels and boards like Sphere Holdings, South African Breweries, Amalgamated Beverages International and Hosken Consolidated Investments, as well as important public institutions like the SA SME Fund and SA Tourism. He often represented South African business on the international stage at events like the World Economic Forum and G20 meetings. He was the kind of director that executives thrived under, taking the political and shareholder heat to let them get on with the job. Even in the midst of a storm, you could trust he would be your protector.

His legacy will live for a long time through those businesses and organisations like BLSA which he profoundly influenced. His approach of engaging and working with social partners has left an indelible mark on how business works with government and this helped to shape the business response to the Covid-19 crisis. He leaves a business sector emboldened to stand up for integrity both in its ranks and the country at large.

His loss is a great one that I and many others in business will feel deeply. My condolences to his wife Siphiwe and their children, and his many friends and colleagues who have lost a giant. 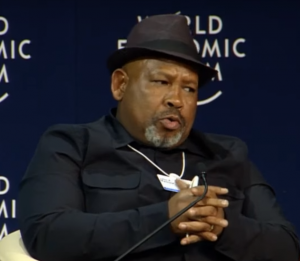 Raising the threshold for companies to generate their own electricity to 100MW is a game-changer, I write in in Business Day. Opening the energy sector to private players will boost confidence levels in the state’s commitment to actually deliver on its reform agenda. And initial estimates imply the move could trigger R27bn of new investments in own-generation plants. 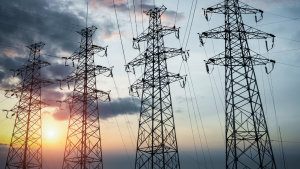