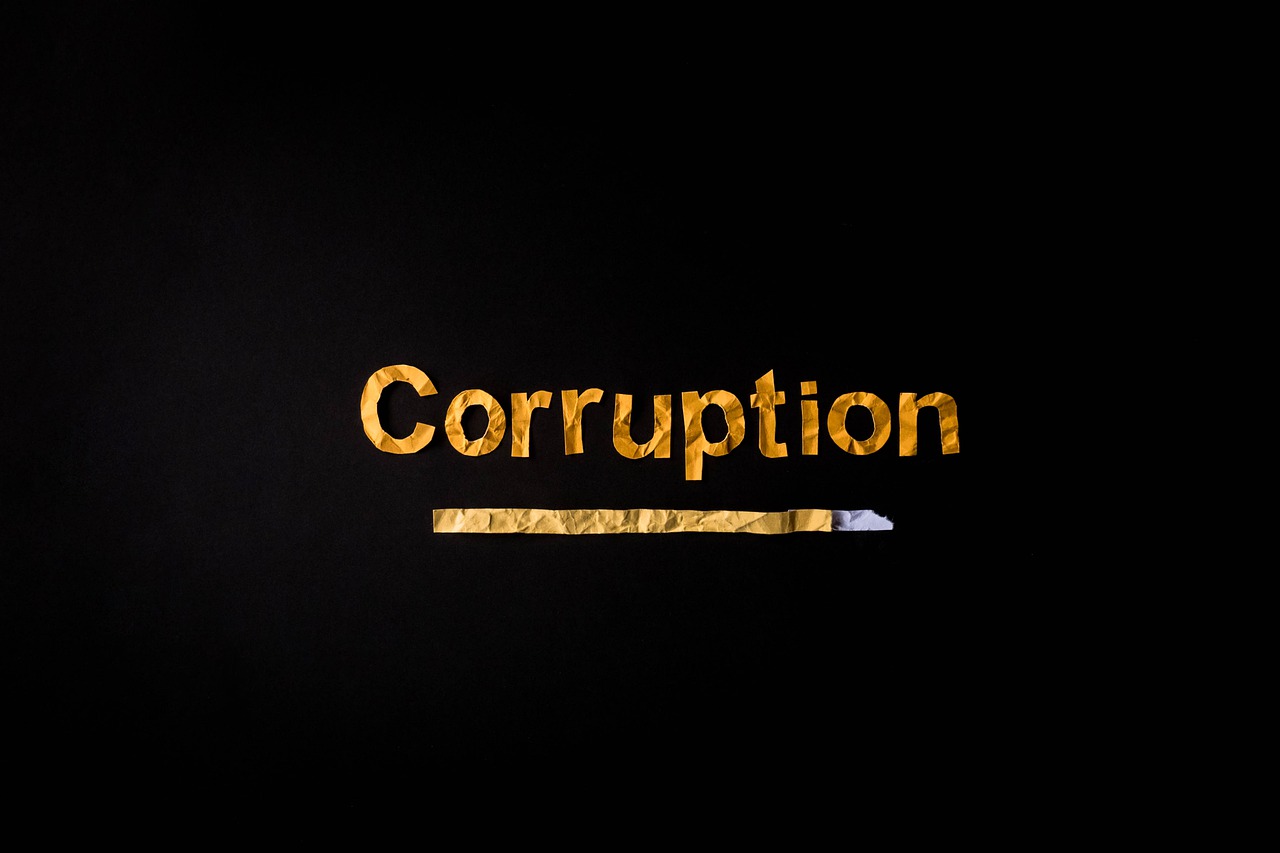 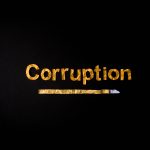 By Busi Mavuso
There is a pressing need for South Africa to build a capable state to fully recover from the effects of Covid-19 and recast the economy to develop inclusive growth.

If South Africa is to fully recover from the effects of Covid-19 and the economy is recast for inclusive growth, we are going to need a capable state.

The capacity of the state has long been highlighted as one of the key risks to the investment outlook for the country, with ratings agencies pushing the country’s credit ratings deeper into “junk” territory on the back of such concerns.

This weakness impinges on the ability of the state to undertake the structural reforms that this pandemic has exposed are necessary to bolster our long-term prospects.

Understanding this, we support the efforts by President Cyril Ramaphosa to depoliticise and build a more capable and efficient state.  Writing in his weekly letter, President Ramaphosa rightfully remarks that it’s only through a capable, efficient, ethical and development-oriented state that the lives of people of this country can improve.

“This means that the public service must be staffed by men and women who are professional, skilled, selfless and honest,” he wrote after two weeks of public consultations over a policy document that will strengthen and capacitate the civil service. “One of the key recommendations made in the draft framework is that the public service must be depoliticised and that government departments must be insulated from politics.”
The draft National Implementation Framework towards the Professionalisation of the Public Service is an important document. I think it is at the centre of all our hopes for the government to lay the groundwork for businesses to take advantage of the opportunities that exist in areas such as energy and telecommunications, to name just two. These are the sorts of opportunities that will help unlock growth potential in an economy that hasn’t grown by more than 3% in the past decade.

Ravages of the pandemic

Moody’s Investors Services, which of the three major international ratings agencies is largely considered the most lenient on the South African story, towards the end of last year raised concerns about the state’s ability to recover from the ravages of the pandemic.

“While South Africa is not alone in having been severely affected by the crisis, its capacity to mitigate the shock over the medium term is lower than that of many sovereigns given significant fiscal, economic and social constraints and rising borrowing costs. In recent years, the government’s strategy has rested on structural reforms to promote medium-term growth as well as on fiscal consolidation. However, while the strategy remains in place, implementation risks have risen materially.”

Not questioned were the strategies or plans such as the Economic Reconstruction and Recovery Plan that was adopted last October. Rather, the main concern was capacity of the state to follow through, something that Business Leadership SA has repeatedly highlighted.

We’ve also offered our assistance in areas such as policing and prosecution through our sister body, Business Against Crime, but have found it difficult.

We hope the professionalising of the public service opens the door for easier co-operation between government and the private sector to help increase efficiencies. Too often are business and government pitched as being on different sides of the isle. But we are as invested in the proper functioning of the state as policymakers themselves.

There’s a tendency in the public service for people to be hired and promoted to key positions for which they are neither suitable nor qualified, which as the President observes, “affects government performance, but also contributes to nepotism, political interference in the work of departments, lack of accountability, mismanagement and corruption”.

There has been a breakdown in governance in the public service, a blurring of the lines as political principals have interfered in the administration of the public service. This has caused instability in government departments as senior managers are swopped or replaced each time there’s a new minister appointed.

Institutional knowledge has been the casualty of this merry-go-round, and we can just think back over the past 10 years and the countless amount of late-night Cabinet reshuffles that helped stoked administrative turmoil.

President Ramaphosa recognises this weakness and instability in the public service, especially in the senior ranks. Public servants must be able to continue doing their jobs regardless of political changes and be appointed on merit and performance after undergoing occupation-based competency assessments. One measure proposed and which we support is that integrity tests for all short-listed individuals be introduced to recruit public servants.

South Africa has a difficult journey ahead to set the economy on a steady growth path, which is achievable only with a competent, capable state and cabinet. Performance agreements with ministers and public service officials to professionalise the public service is an important cog in getting there.

A lack of delivery on key reforms, maladministration and corruption against a backdrop of low growth have conspired to bring the country to what is a crisis position.