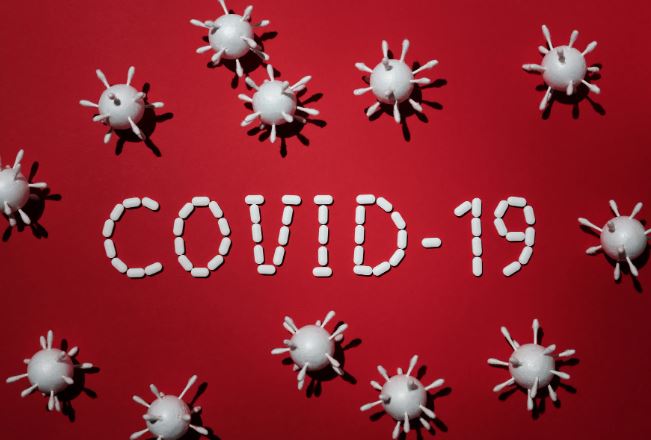 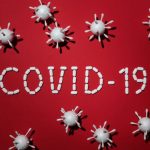 With alcohol sales locked down again, South Africa needs to make the economic recovery as urgent as our health response.

With projections of as many as 50,000 South Africans dying by the peak of the Covid-19 pandemic in September, President Cyril Ramaphosa’s decision to revise lockdown regulations were to be expected.

From the beginning of June, when the state released about 8-million workers back into the economy after enduring more than two months of being home, it was understood that infection numbers would rise.

The hope was that the hard lockdown would buy enough time without pushing the economy over the edge to prepare our defences for the war against the pandemic. And as we’ve seen alarmingly in recent weeks, our defences are already being tested as hospitals start reaching their capacity and reports of medical personnel shortages are concerning.

In the attempt to ensure we don’t reach the worst of the fatality forecasts, broadly the measures announced by the president on Sunday night, such as enforcing the wearing of cloth masks and urging companies to enforce the regulation, are necessary.

On the economic front, they won’t have too much of an impact on a struggling economy that has seen the return of load-shedding over the past week. The return of curfews to cap the spread of the disease in our winter and flu season also makes for prudent planning. There was speculation that the rise in infection numbers in Gauteng in particular would result in the introduction of geographical differences in lockdown levels, which would have been a nightmare to manage.

But in banning alcohol to lighten the load on clinics and hospitals, which have experienced a rise in cases of alcohol-related injuries, there are perhaps unavoidable implications for the SA economy. A joint statement by numerous industry associations released at the weekend stated that up to 1-million people who are part of the liquor industry’s value chain would be affected by the resumption of restrictions.

Yet as we head towards the peak of infections, there’s no arguing with the president that we are in “a fight to save every life, and we need to save every bed”.

There’s little to argue with the evidence that alcohol is the cause of many accidents on the roads and feeds into gender-based violence, factors high on the list of problems in our society. Given the immediacy of the crisis we are in and the capacity shortages at our health-care facilities, an alcohol ban is economic pain that perhaps an already battered country just has to endure.

As such, we need to make the economic recovery as urgent an emergency as our health response.

Last week as business organisations we released a 12-point recovery plan. With growth contracting by about 10% this year, we need to fight to save every job that sustains a life in SA, to paraphrase the president. We are at the fork in the road and it’s now necessary to take the difficult decisions to put the economy back on a growth path.

Under the umbrella of Business for SA (B4SA), our proposal in conjunction with policy interventions could increase GDP by a trillion rand, creating about 1.5-million jobs. Tax revenues could rise by R100bn a year. What we need as business is securing affordable electricity supply, fast-tracking the green economy, expanding ports and accelerating e-commerce in SA. We understand that achieving this requires an increase in borrowing, with public sector debt rising from R4-trillion to R6.4-trillion.

A rightfully prudent and cautious Treasury may balk at these numbers, but if the state were to commit such expenditure and commit to playing an enabling rather than a lead role in investments in energy expansion, business would bring its balance sheet to the party. What this requires ultimately is for the state to become decisive in policymaking.

There’s about $10-trillion (R167.5-trillion) of capital available from international markets and we can compete for it by securing investor confidence. For that, tough and sometimes politically unpalatable decisions that the state has shied away from for the past decade have to be made.

There is hope that the state can rise to the task as it has shown capacity for decisiveness in dealing with the health crisis. In this economic war against Covid-19, we need the same dogged determination or else the liquor industry’s woes will be just a drop in the ocean.

• Mavuso is CEO of BLSA and this column was first published in Business Day.